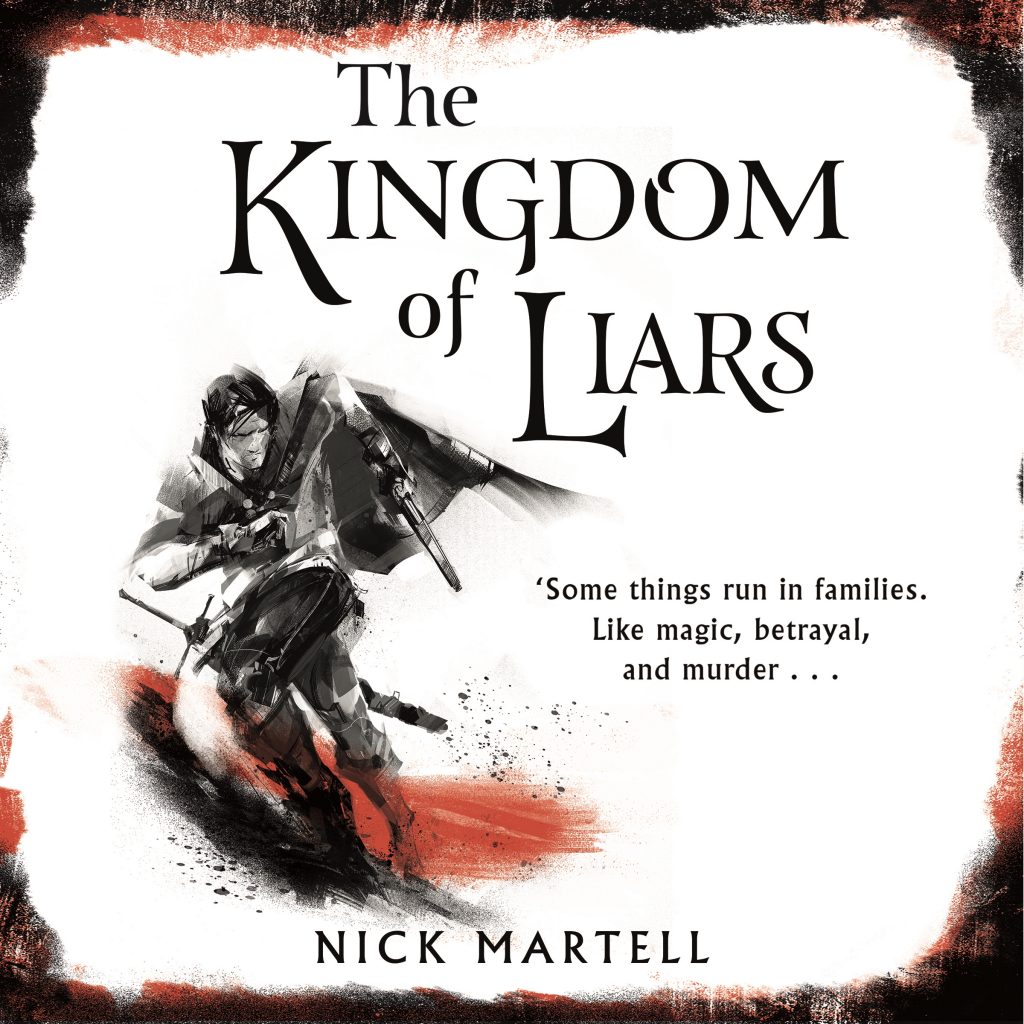 Today, we just wanted to draw your attention to the audiobook editions of Nick Martell‘s first two acclaimed novels, THE KINGDOM OF LIARS and THE TWO-FACED QUEEN. Both novels are published in the UK by Gollancz, and the audiobooks are narrated by Joe Jameson. Here’s the synopsis for the first novel…

Michael Kingman has been an outsider for as long as he remembers. The court which executed his father also exiled him and his family. They branded him a traitor, and the nobles who had been his friends turned their backs, prepared to let the legendary Kingman family die on Hollow’s city streets.

And it should come as no surprise to Hollow Court, or the King, that they’ve been searching for the truth ever since.

History is written by the winners, truth buried beneath lies until it’s Forgotten. Justice seems impossible in a city where the price of magic is a memory. But Michael Kingman is determined to make everyone remember… 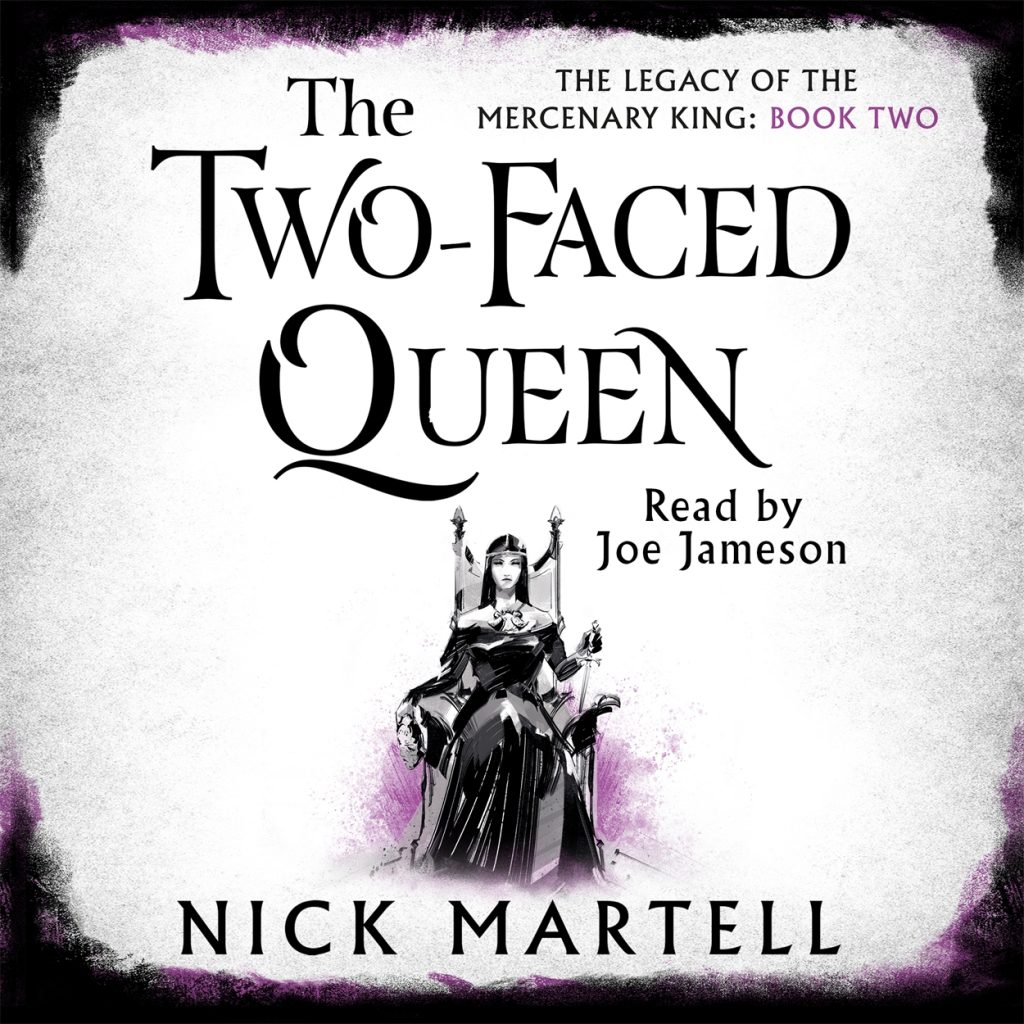 The second novel was published earlier in 2021. Here’s the synopsis…

Finally, here are just some of the great reviews the series has received so far…