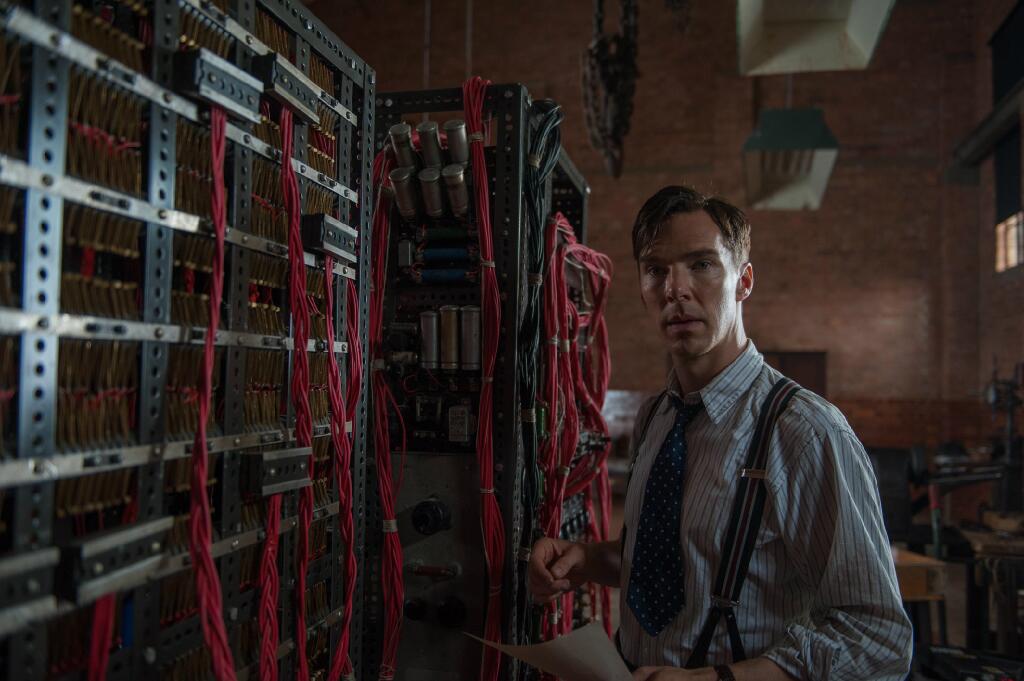 Above is the first official photograph from the set of The Imitation Game has been released, via the movie’s official Twitter account. The Imitation Game is an adaptation of Zeno client Andrew Hodges‘s critically-acclaimed biography of Alan Turing: ALAN TURING: THE ENIGMA.

In related, long-overdue news: Just before Christmas, Queen Elizabeth II issued a posthumous, full pardon to Alan Turing nearly sixty years after the mathematician’s death. Turing, who helped crack the German Enigma code and change the course of the Second World War, is also considered one of the fathers of modern day computing. He was subject to humiliating treatment and punishment before his death because of his sexuality. On March 31st, 1952, Turing pleaded guilty and was convicted of ‘divers [sic] counts of Gross Indecency’. There has been a decades-long campaign to attain a pardon for Turing, and we’re delighted that the Crown and government have finally done so.

ALAN TURING: THE ENIGMA is published by Vintage in the UK and Princeton University Press in the US. It has also been translated in a number of other languages. 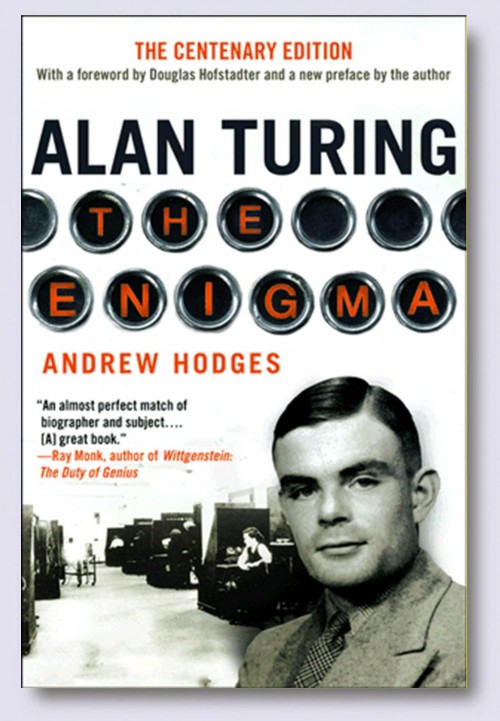