Andrew Hodges, author of the critically-acclaimed biography ALAN TURING: THE ENIGMA was recently interviewed for the University of Oxford’s Futuremakers Podcast. Here’s the episode’s intro…

Many developments in science are achieved through people being able to ‘stand on the shoulders of giants’ and in the history of AI two giants in particular stand out. Ada Lovelace, who inspired visions of computer creativity, and Alan Turing, who conceived machines which could do anything a human could do. So where do their stories, along with those of calculating engines, punched card machines and cybernetics fit into to where artificial intelligence is today?

Join our host, philosopher Peter Millican, as he explores this topic with Ursula Martin, Professor at the University of Edinburgh and a member of Oxford’s Mathematical Institute,  Andrew Hodges, Emeritus Fellow at Wadham, who tutors for a wide range of courses in pure and applied mathematics, and Jacob Ward, a historian of science, technology, and modern Britain and a Postdoctoral Researcher in the History of Computing.

Andrew’s aforementioned book is published by Vintage in the UK, Princeton University Press in the US, and widely in translation. Here’s the synopsis…

Alan Turing was the mathematician whose cipher-cracking transformed the Second World War. Taken on by British Intelligence in 1938, as a shy young Cambridge don, he combined brilliant logic with a flair for engineering. In 1940 his machines were breaking the Enigma-enciphered messages of Nazi Germany’s air force. He then headed the penetration of the super-secure U-boat communications.

But his vision went far beyond this achievement. Before the war he had invented the concept of the universal machine, and in 1945 he turned this into the first design for a digital computer.

Turing’s far-sighted plans for the digital era forged ahead into a vision for Artificial Intelligence. However, in 1952 his homosexuality rendered him a criminal and he was subjected to humiliating treatment. In 1954, aged 41, Alan Turing took his own life. 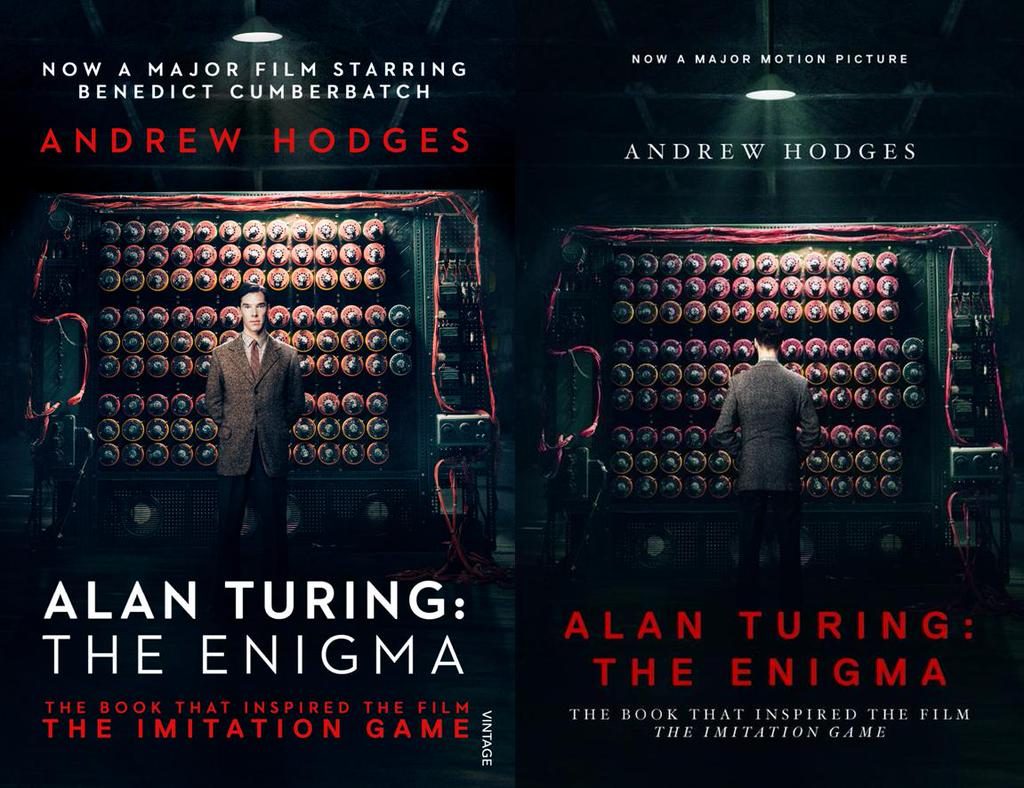