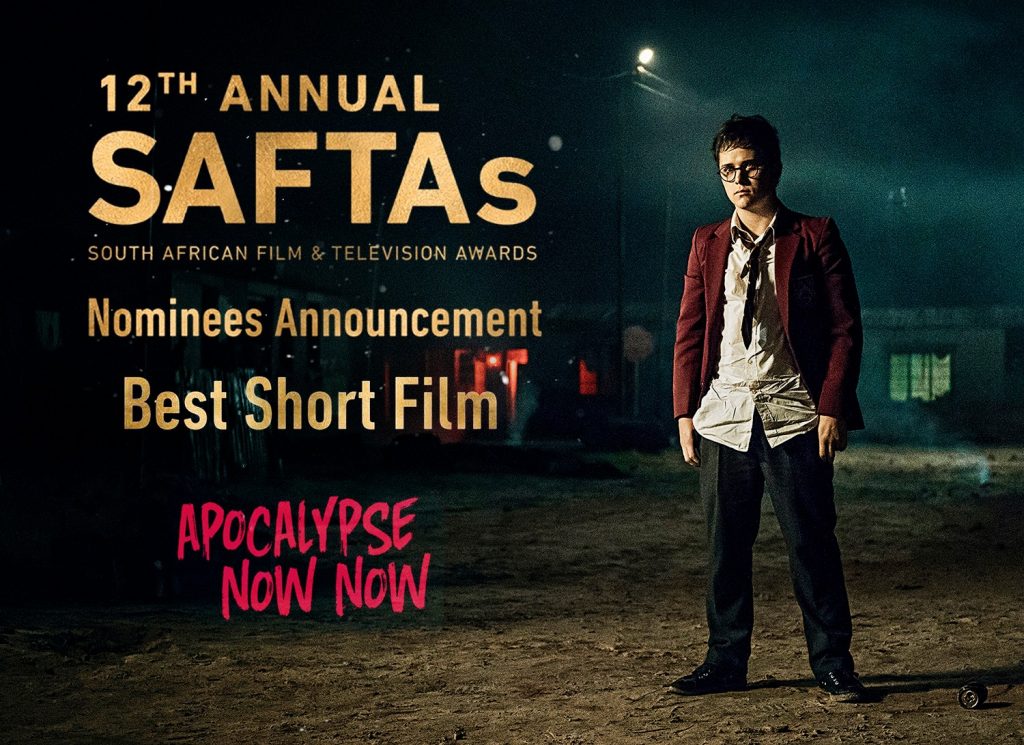 As we reported last year, Charlie Human‘s fantastic debut APOCALYPSE NOW NOW has been adapted into a short film by XYZ Films. We are very happy to now report that the film has been nominated for a South African Film & Television Award! In case you’ve not yet seen it, here is the trailer…

APOCALYPSE NOW NOW is the first novel in Human’s critically-acclaimed Baxter Zevcenko duology, which also includes KILL BAXTER. Both novels are out now, published by Arrow in the UK and Titan in the US. Here’s the first book’s synopsis… 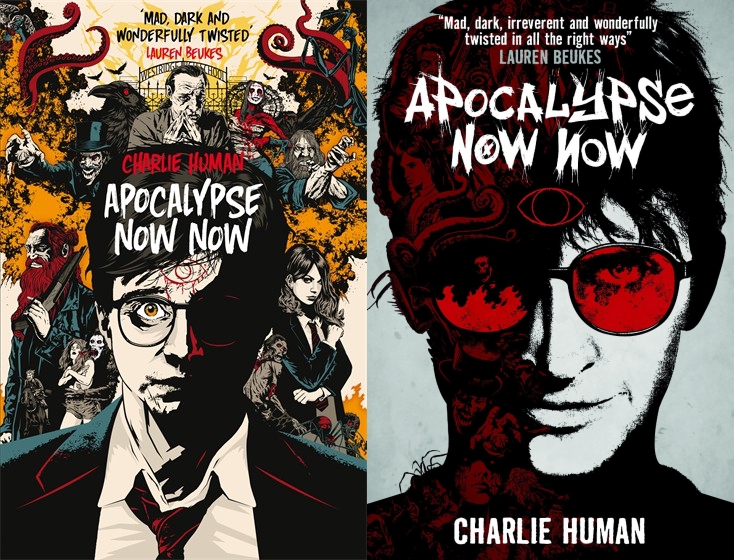 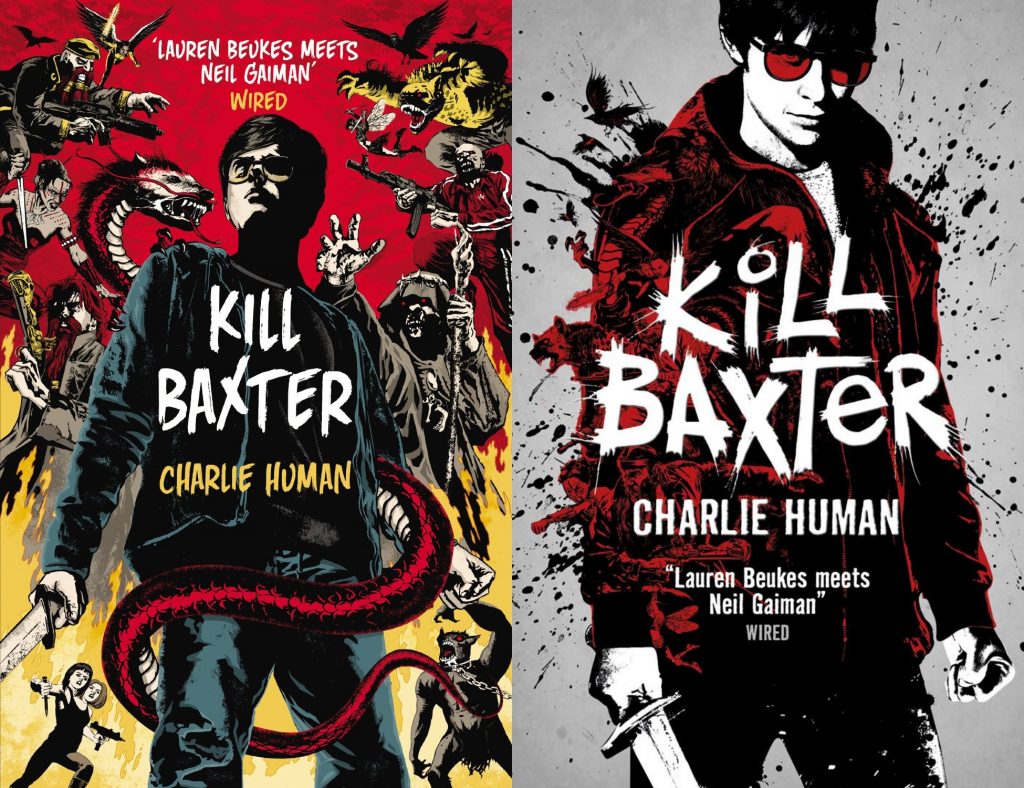 Here is some of the aforementioned critical acclaim…

‘… a riot — a firebomb of a novel, exploding with sick humour, violence and depravity… it’s never less than very funny, and the ongoing question of Baxter’s sanity adds a degree of mystery. There’s warmth here, too – you’ll likely feel sympathy for Bax by the end.’ — SFX Magazine on APOCALYPSE NOW NOW

‘Set against the refreshing backdrop of Cape Town, APOCALYPSE NOW NOW is the gloriously twisted novel… Imaginative, slightly demented and wonderfully odd, it’s a striking debut that delivers a dark monster-filled tale at a frenetically enjoyable pace… But thankfully, the voice of the main protagonist prevents the madness from taking control. His intelligent quips and cocky smart-arse attitude provides an incredibly entertaining backbone to a story that slowly reveals his heart and his struggles to grasp the world around him… If you want the dark imaginative wonder of Gaiman injected with the reckless, carefree abandon of a Tarantino flick, you’d be a fool not to hitch a ride into the mysterious world of Charlie Human’s South Africa.’ — Starburst

‘The story is full of humour and really made me laugh many times with its absurdity, bad attitude and characters that are just pure gold to read, especially Ronin the big bearded, foul mouthed, recovering alcoholic ninja. This is a brash and ballsy read that doesn’t pull any punches and as such it is for the most part an incredibly fun read but it is the characters and the over the top nature of the story that make it so much fun.’ — The Book Bag on KILL BAXTER

‘Like its predecessor, KILL BAXTER is laugh out loud funny and fiendishly creative. The anti-Hogwarts of Hexpoort gives Human the opportunity to riff more directly on pop culture… The further we delve into the supernatural world and its politics, with its psychotic fairies and violent luckdragons, the more engrossing the book becomes. Baxter himself is as entertaining a companion as ever, struggling with heartbreak and desperately trying to go against his own nature and be a good person, even as he travels through his own psyche with his psychosexual development funk band guides to fulfil his potential… tighter and more focused, and just as gloriously insane. Dark, mad, imaginative, and hilarious; KILL BAXTER is a joy.’ — SciFiNow