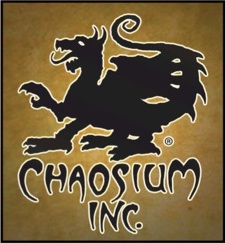 This past Saturday, Ben Aaronovitch announced a new RPG based on the world of his acclaimed, best-selling Peter Grant novels! Revealed at Dragonmeet, the game is in development with Chaosium, and they will be working in close concert with Ben to develop a fantastic game. We can’t wait to play!

‘I’ve been an RPG player since the original D&D,’ said Ben, ‘so I’m terribly excited and honoured to have Rivers of London turned into a proper roleplaying game and especially because it’s with Chaosium, who produced Pendragon and Call of Cthulhu and such brilliant adaptations as Elric!’

Here’s what Lynne Hardy, associate line editor for Call of Cthulhu and Rivers project lead, said about the upcoming RPG…

‘I started reading Peter Grant’s adventures a few years ago and knew right away that the Folly would make a marvelous setting for an investigatory fantasy game. Ben was intrigued about the potential for a Rivers of London RPG when I broached the idea at a book signing late last year. After a meeting in London in April, we entered negotiations to secure the license.’

We’ll be sure to share any bits of news about the game’s development as and when we can.

Ben’s Peter Grant novels are published in the UK by Gollancz, in North America by Del Rey and DAW Books, and are also available widely in translation. (See Ben’s page for more information about international editions.)

In case you have yet to read any of Ben’s novels (or the comics that are also based on his characters), here’s the synopsis for the first novel, RIVERS OF LONDON…

(N.B.: The first novel is published in North America as MIDNIGHT RIOT.)

The next novel in the series, FALSE VALUE, is due to be published in February 2020 by Orion (UK) and DAW Books (North America). 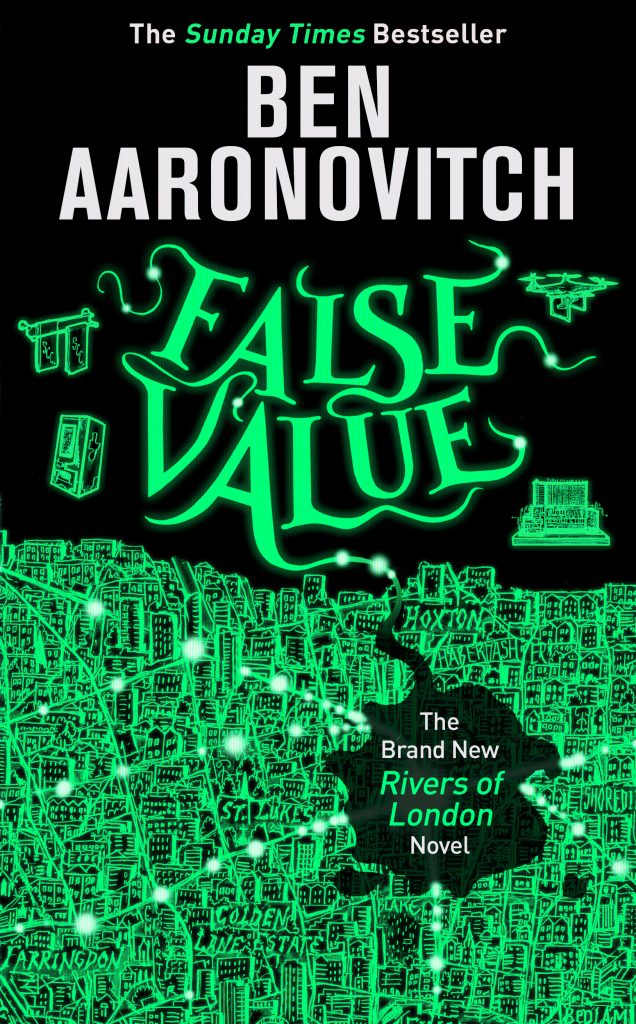