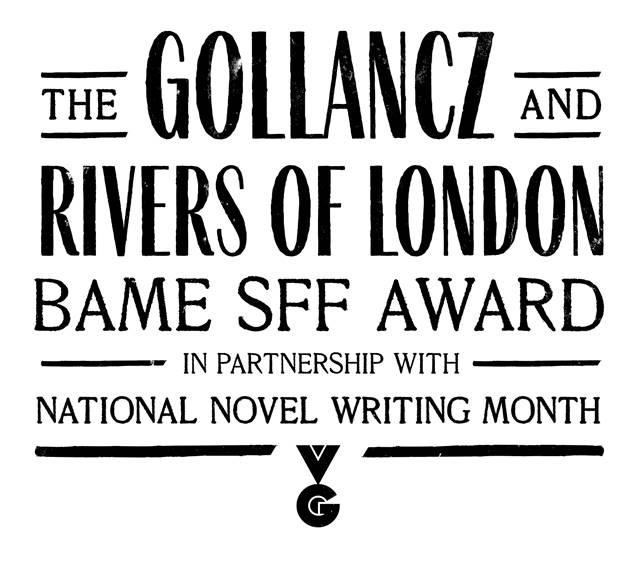 We’re very happy to share the news (in case you missed it) that Ben Aaronovitch and Gollancz have launched a new BAME SFF award! Announced last week via The Bookseller, we wanted to draw people’s attention to it once again as the submissions window has opened!

‘There’s a problem with British speculative fiction – it lacks diversity. It is, in fact, whiter than a polar bear in a snowstorm who’s decided to redecorate their cave with Dulux’s brand new white, with a touch of white collection,’ says Aaronovitch. ‘Since it’s inconceivable that there are no potential SF writers of colour looking to get published, we have to assume that something is getting in their way. A great many somethings, in fact, not least the monolithic monocultural nature of publishing itself and the direct effect racism has on constraining people’s freedom of action. This is a great loss for the writers because they’re not getting published, and a greater loss for British SF because it is denied their talents and perspective.’

Submissions for the prize opened yesterday, October 1st, and will run over several months. Interested applicants should submit entries of between 5,000-10,000 words, consisting of either a self-contained short story or the opening of a novel that fits into the sci-fi, fantasy or horror genres. Submissions will close on midnight, 31st January 2020.

Ben is the author of the best-selling, critically-acclaimed Peter Grant/Rivers of London series of novels and novellas (published by Gollancz in the UK), and comics (published by Titan Comics). The series is published in North America by Del Rey (1-3), DAW Books (4-), and Subterranean Press (novellas). The series has also been published widely in translation.