Today, we have a two-part Forbidden Planet interview with Ben Aaronovitch, which was held to mark the tenth anniversary of RIVERS OF LONDON, the critically-acclaimed, best-selling first novel in the Peter Grant series.

The series has grown quite a bit over ten years, as you’d expect. It now includes eight novels (a ninth is on the way!), three novellas, and multiple short stories — many of which have been published in translation all over the world. 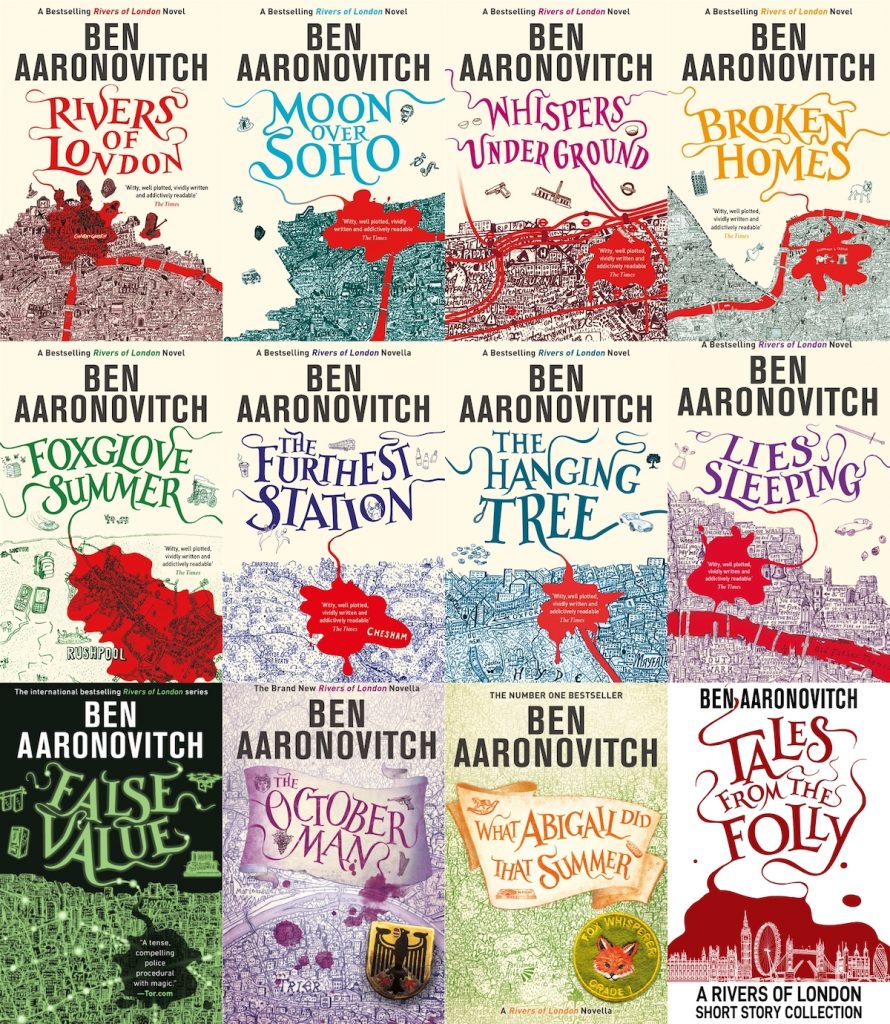