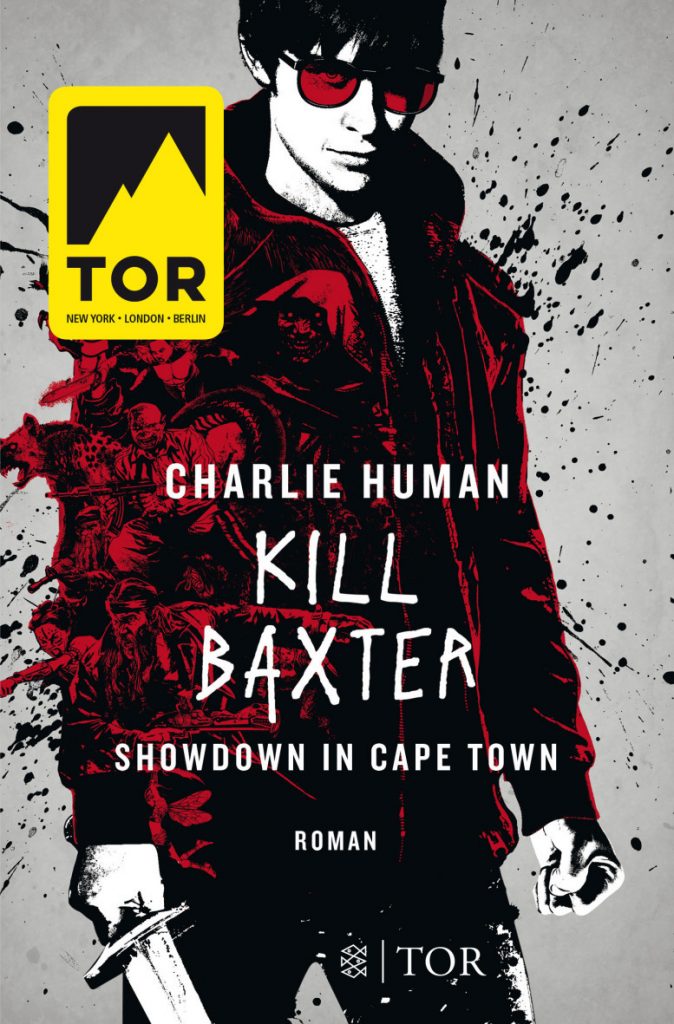 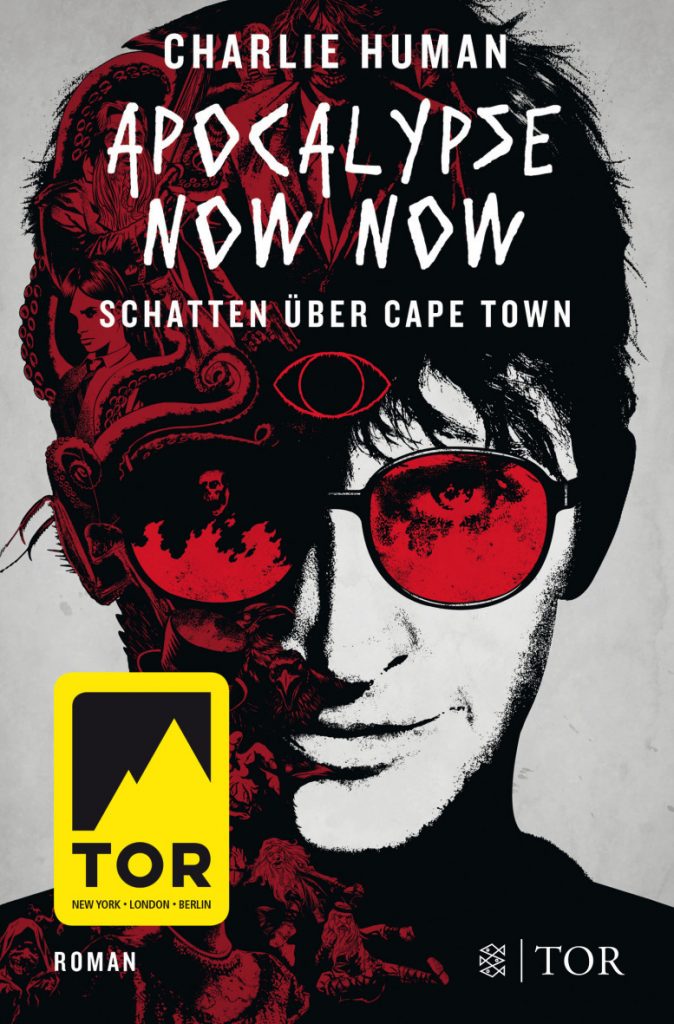 Both novels have been published in the UK by Arrow, and in the US by Titan Books (covers below). The first novel has also been published widely in translation. Here’s the English-language synopsis for KILL BAXTER…

AND HE THOUGHT THE HARD PART WAS OVER…

The world has been massively unappreciative of sixteen-year-old Baxter Zevcenko. His bloodline may be a combination of ancient Boer mystic and giant shape-shifting crow, and he may have won an inter-dimensional battle and saved the world, but does anyone care? No.

Instead he’s packed off to Hexpoort, a magical training school that’s part reformatory, part military school, and just like Hogwarts (except with sex, drugs, and better internet access). The problem is that Baxter sucks at magic. He’s also desperately attempting to control his new ability to dreamwalk, all the while being singled out by the school’s resident bully, who just so happens to be the Chosen One.

Here’s some of that aforementioned critical acclaim…

‘I don’t even know how to describe reading this book, so just look at my wide eyes and my silently mumbling mouth and take my shell-shock as a good sign that you need to read this book right now.’ — Chuck Wendig on APOCALYPSE NOW NOW

‘A riot — a firebomb of a novel, exploding with sick humour, violence and depravity… it’s never less than very funny, and the ongoing question of Baxter’s sanity adds a degree of mystery. There’s warmth here, too – you’ll likely feel sympathy for Bax by the end.’ — SFX Magazine on APOCALYPSE NOW NOW

‘Like its predecessor, KILL BAXTER is laugh out loud funny and fiendishly creative. The anti-Hogwarts of Hexpoort gives Human the opportunity to riff more directly on pop culture, but so do the porn addict support groups, pretentious fashion shows and possessed nerds. The further we delve into the supernatural world and its politics, with its psychotic fairies and violent luckdragons, the more engrossing the book becomes. Baxter himself is as entertaining a companion as ever, struggling with heartbreak and desperately trying to go against his own nature and be a good person, even as he travels through his own psyche with his psychosexual development funk band guides to fulfil his potential… tighter and more focused, and just as gloriously insane. Dark, mad, imaginative, and hilarious; KILL BAXTER is a joy.’ — SciFiNow

‘The antidote to Harry Potter is back… a lively elaboration of the mad as pants brand of South African urban fantasy advanced in APOCALYPSE NOW NOW…  everything Human’s debut did well, KILL BAXTER does better… the setting, again, is superlative… the way in which South African folklore figures into the fiction is fantastic—the dreamwalking bits are abundantly brilliant — and KILL BAXTER is a markedly more brutal book… more than a match for Charlie Human’s addictive debut. This, then, is urban fantasy on magical meth. You will want more.’ — Tor.com