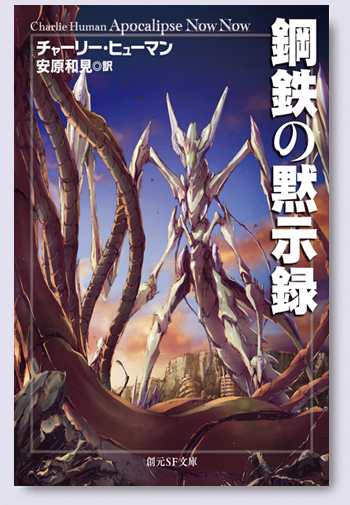 I love the smell of parallel dimensions in the morning…