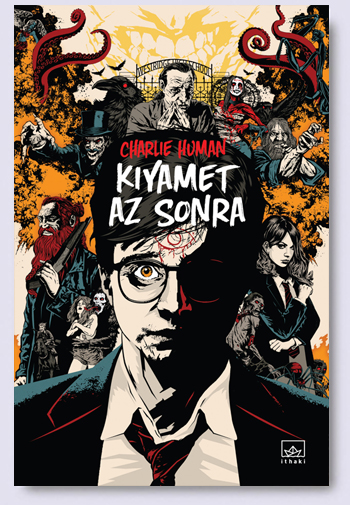 Last week, we shared the news that Charlie Human‘s APOCALYPSE NOW NOW was published in the US by Titan Books. Today, we can share the news that İthaki Yayınları has published the novel in Turkey, as KIYAMET AZ SONRA.

APOCALYPSE NOW NOW and its sequel, KILL BAXTER, are published in the UK by Arrow Books, and in South Africa by Umuzi/Random Struik. Here’s a selection of great reviews the novel has received, from peers and critics alike…

‘If you want the dark imaginative wonder of Gaiman injected with the reckless, carefree abandon of a Tarantino flick, you’d be a fool not to hitch a ride into the mysterious world of Charlie Human’s South Africa.’ — Starburst 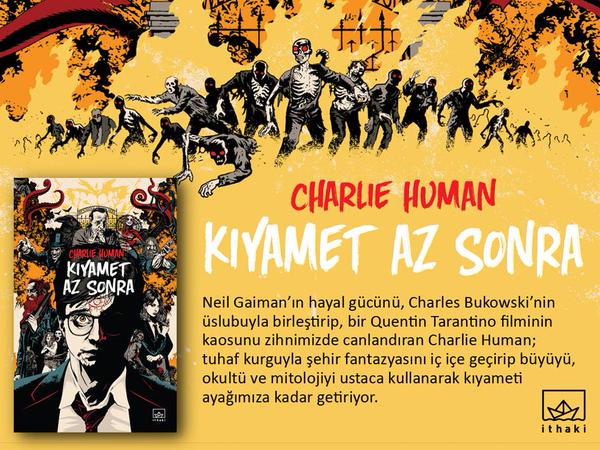