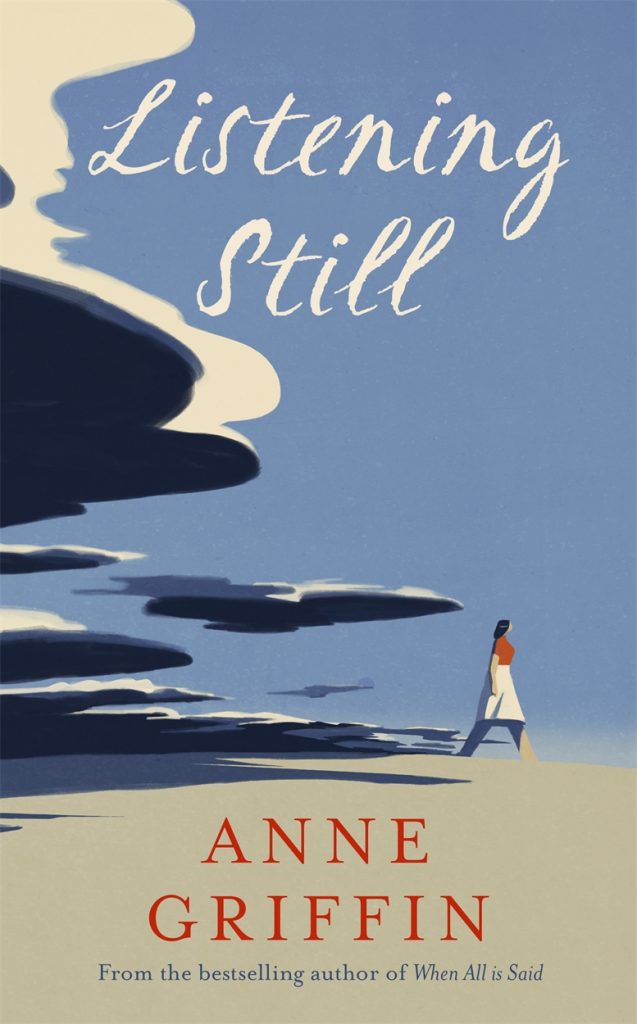 In three weeks, Anne Griffin‘s highly-anticipated second novel, LISTENING STILL is due to be published in the UK by Sceptre! Here’s the synopsis…

A delicious new novel about a young woman who can hear the dead – a talent which is both a gift and a curse.

Jeanie Masterson has a gift: she can hear the recently dead and give voice to their final wishes and revelations. Inherited from her father, this gift has enabled the family undertakers to flourish in their small Irish town. Yet she has always been uneasy about censoring some of the dead’s last messages to the living. Unsure, too, about the choice she made when she left school seventeen years ago: to stay or leave for a new life in London with her charismatic teenage sweetheart.

So when Jeanie’s parents unexpectedly announce their plan to retire, she is jolted out of her limbo. In this captivating successor to her bestselling debut, Anne Griffin portrays a young woman who is torn between duty, a comfortable marriage and a role she both loves and hates and her last chance to break free, unaware she has not been alone in softening the truth for a long while.

Griffin’s debut, WHEN ALL IS SAID, was a critically-acclaimed best-seller in the UK and Ireland (also published by Sceptre). It is also available in North America (published by Picador) and widely in translation. 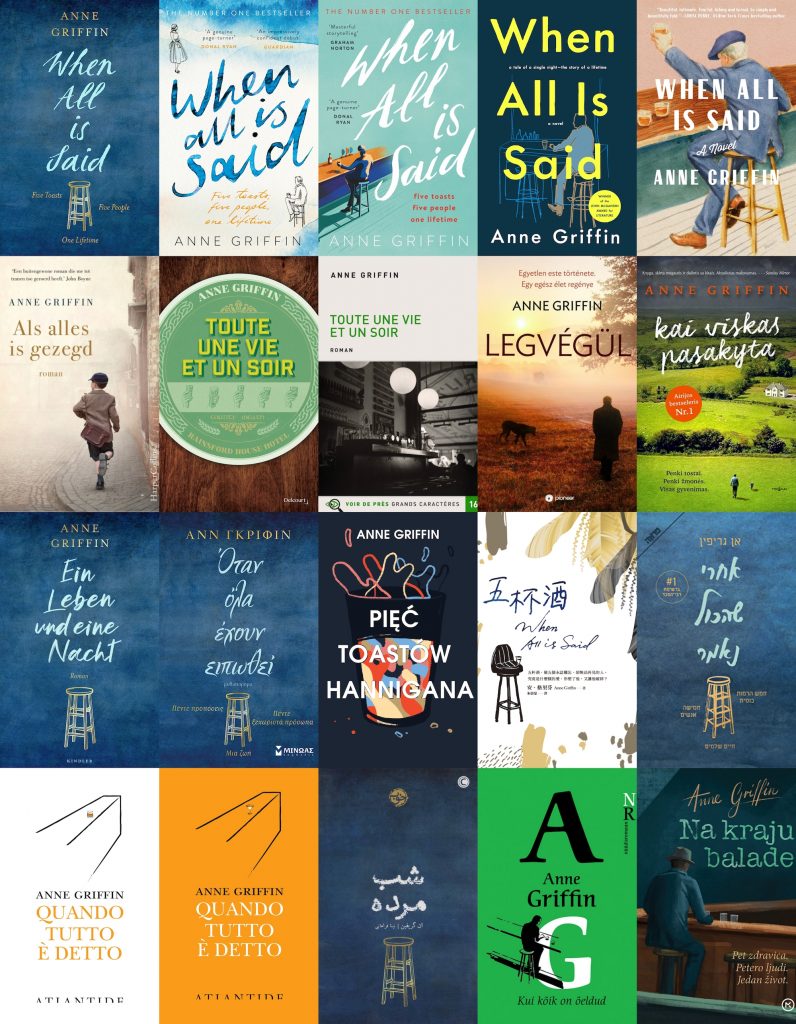