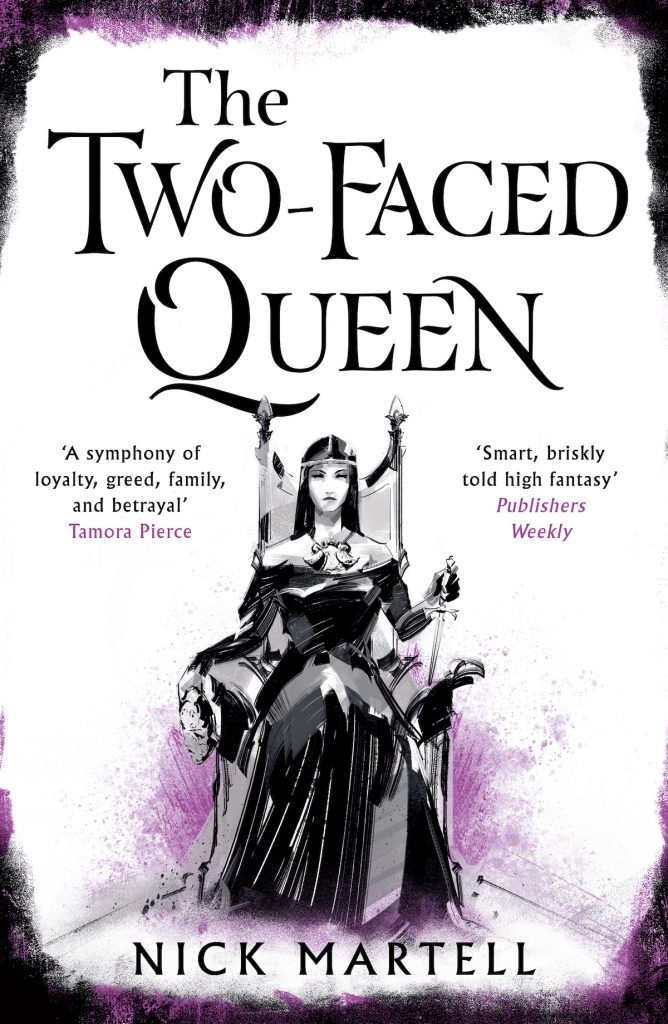 Next March, Gollancz are due to publish THE TWO-FACED QUEEN, the highly-anticipated sequel to Nick Martell‘s debut, THE KINGDOM OF LIARS. Picking up right where the first book left off, here’s the synopsis…

For readers who love the intrigue and widening scope of epic fantasy like Sanderson’s Mistborn and Week’s The Black Prism, this is your next must-read fantasy series.

THE TWO-FACED QUEEN has already received an early (starred) review from Kirkus, which stated, ‘Simply put, this series is a masterclass in grand-scale storytelling. The future of epic fantasy is here—and this saga is it.’

The first novel in the Legacy of Mercenary Kings series was extremely well-received and widely-acclaimed. Here is just a small selection taken from the great reviews…

‘With a smartly plotted story, great world-building, flawed but fascinating characters and plenty of mystery, THE KINGDOM OF LIARS is a terrific debut’ – James Islington, author of The Shadow of What Was Lost

‘Nick Martell’s debut THE KINGDOM OF LIARS lives up to its name, with so many truths and lies interwoven that nothing is as it seems and surprises lurk across every turn of the page. Michael’s tale is nothing, if not thrilling.’ – Ryan Van Loan, author of The Sin in the Steel

‘This smart, briskly told high fantasy entertains all the way until the unexpected end’ – Publishers Weekly 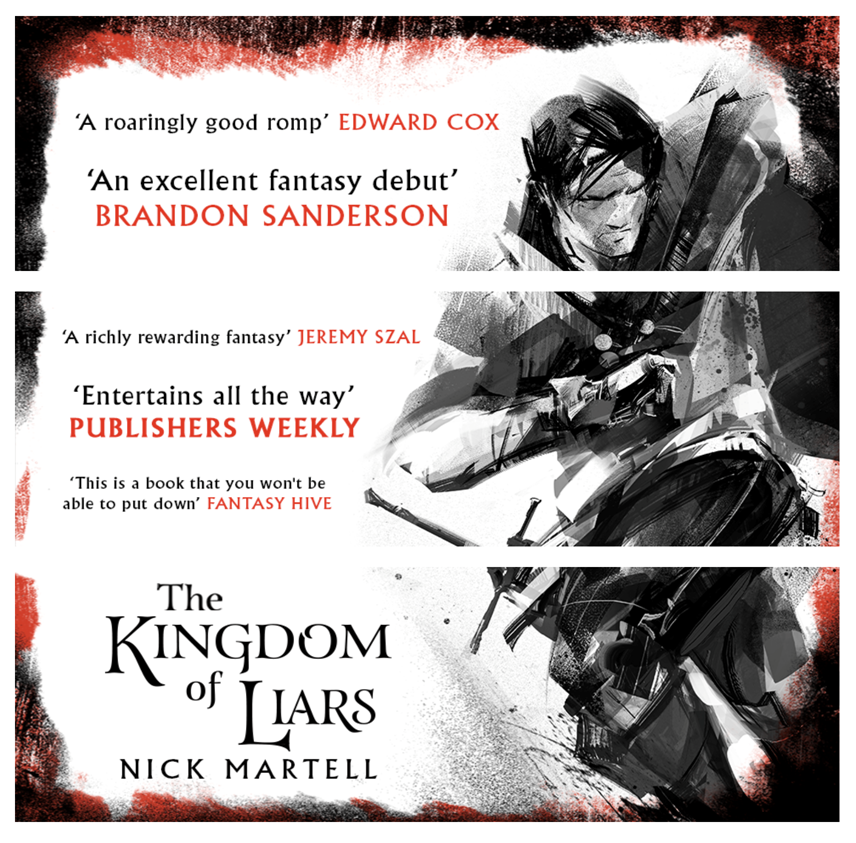