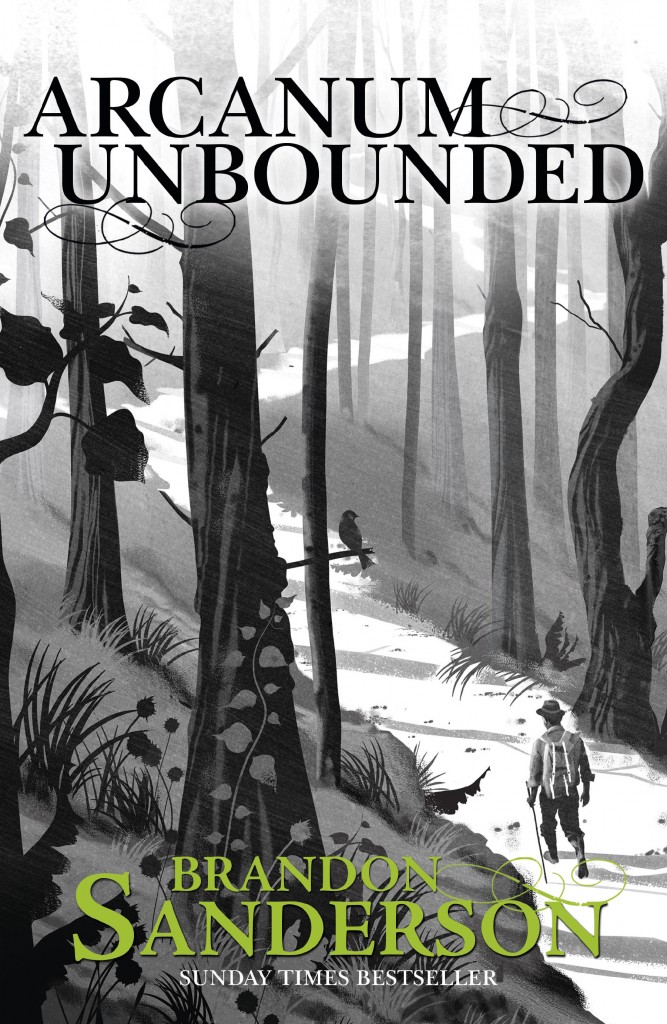 Yesterday, Gollancz unveiled the cover for Brandon Sanderson‘s upcoming anthology, ARCANUM UNBOUNDED. Collecting a number of short stories and novellas from across his Cosmere series, it is due to be published on November 10th in the UK. Here’s the synopsis…

Arcanum Unbounded is a collection of stories and novellas from fantasy’s most talented writer, including tales from the Reckoners world, the Stormlight Archive and from the bestselling Mistborn universe.

These wonderful works, originally published individually, have been collected for the first time and convey the true expanse of the Cosmere. Telling the exciting tales of adventure Sanderson fans have come to expect, Arcanum Unbounded include the Hugo Award-winning novella ‘The Emperor’s Soul’, an excerpt from the graphic novel ‘White Sand’, and the never-before-published Stormlight Archive novella ‘Edgedancer’.

The collection includes nine works in all:

This superb collection also includes essays and illustrations which offer an insight into the numerous worlds in which the stories are set.

For those who just can’t wait to start reading the stories included, MISTBORN: A SECRET HISTORY was released as a stand-alone eBook earlier this month. Gollancz has also published Brandon’s Mistborn, Stormlight Archives and Reckoners series in the UK, as well as the stand-alone novels ELANTRIS and WARBREAKER. 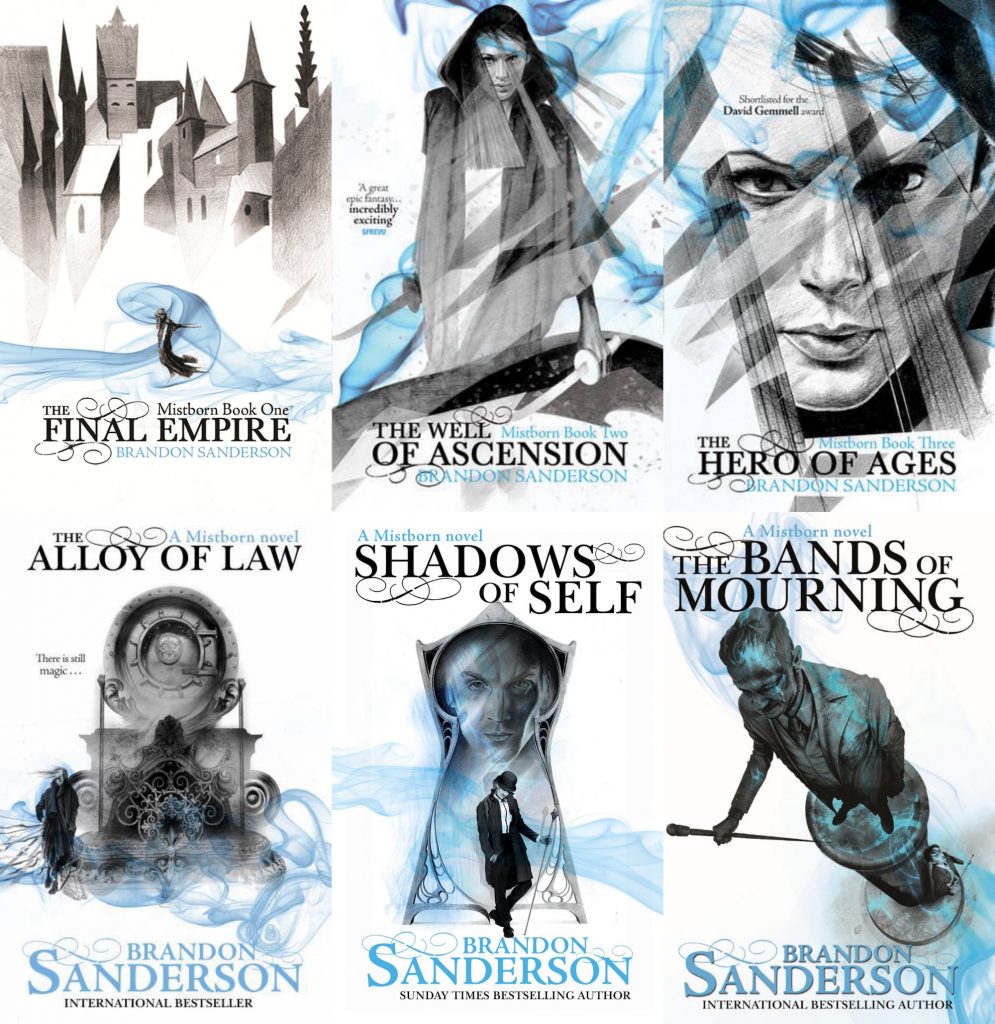 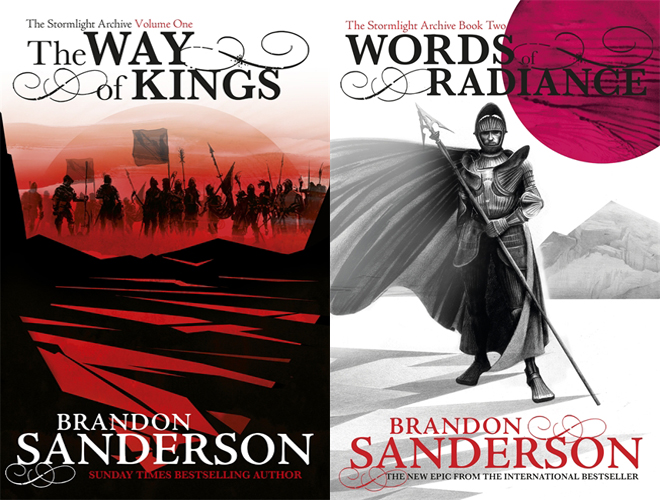 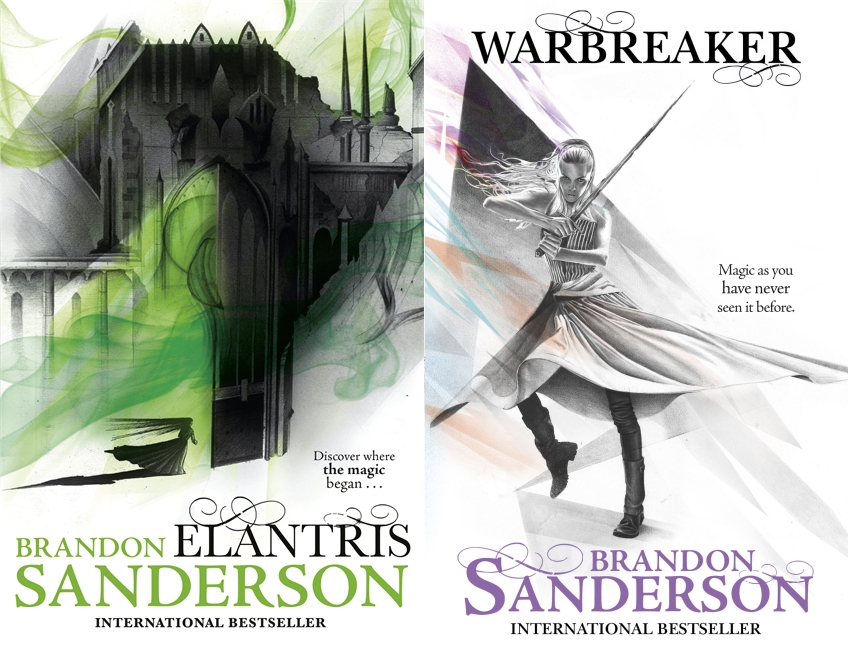