On August 4th, Harper Voyager are due to publish the UK paperback edition of Peter V. Brett‘s latest novel, THE DESERT PRINCE! The first novel in the Nightfall Saga, set in the same world as the author’s internationally-bestselling and acclaimed Demon Cycle series, here’s the synopsis… 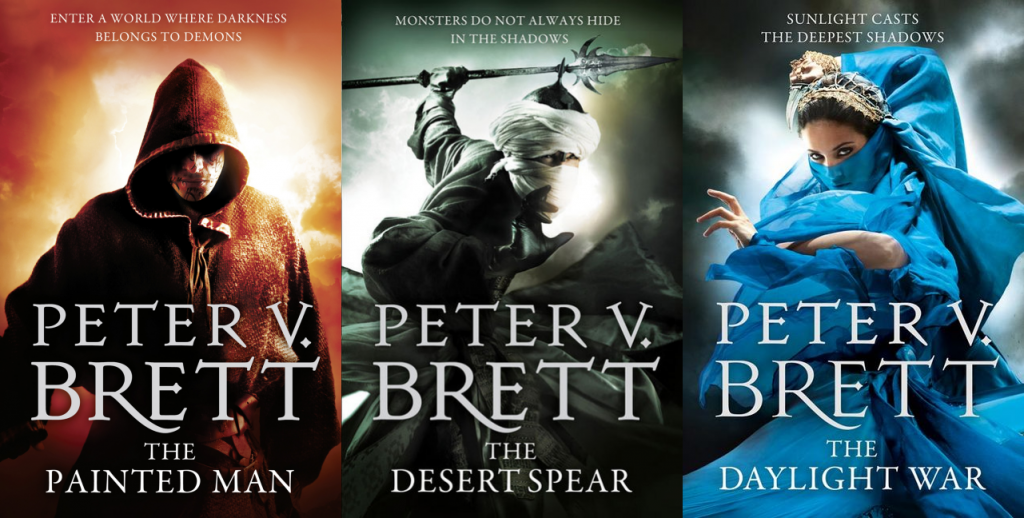 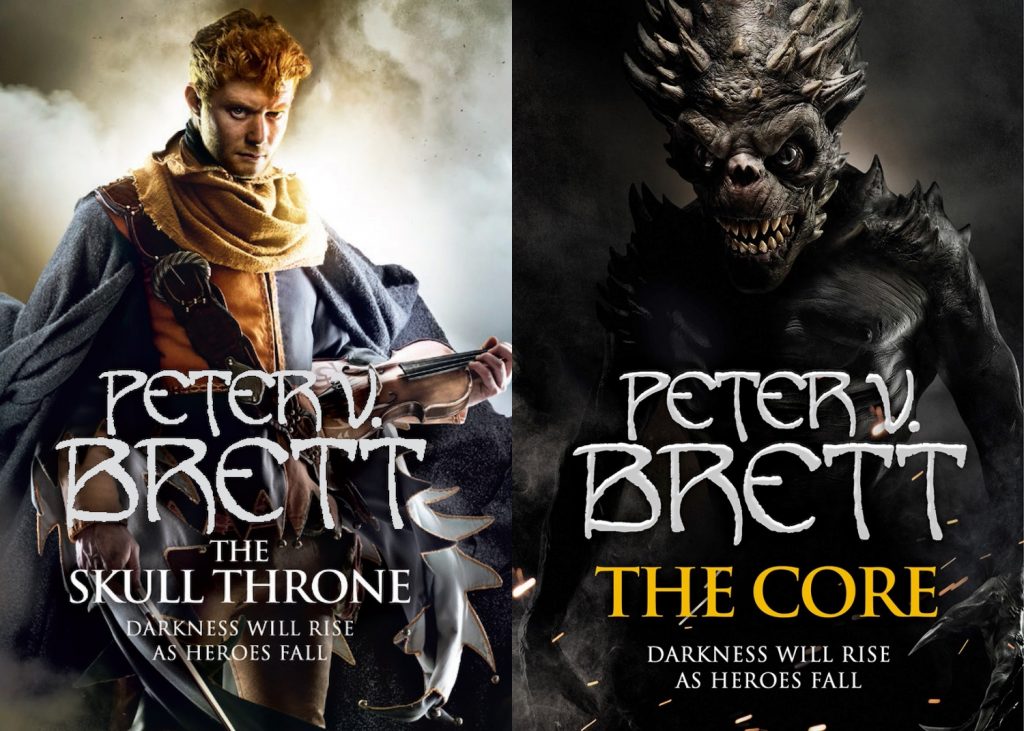 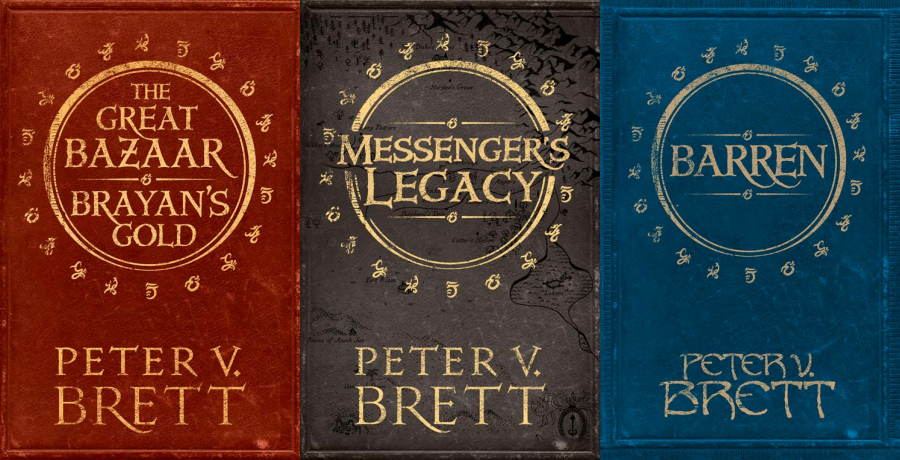 ‘An intricately crafted tale of intrigue and courage where one’s station and lineage determines everything, good and bad. An exciting read. Peter Brett has outdone himself with this first book in a new series.’ — Terry Brooks, NYT Bestselling author of the Shannara books

‘THE DESERT PRINCE is a deeply intimate, yet epic adventure. Heart-wrenching, smart, and modern, this book kept me wide-eyed and wide awake for many-a-nights as I struggled step-for-step alongside Olive and Darin from the green lands to the desert pits to the darkest recesses of the demon minds. THE DESERT PRINCE has set a new standard for fantasy.’ — Wesley Chu, #1 NYT Bestselling author of the War Arts Saga

‘Peter Brett takes the reader with him and his characters on an electric and unrelenting charge through the demon-haunted depths of the Warded universe, full of love and death.’ — Naomi Novik, New York Times bestselling author of Uprooted

‘Epic in scale and emotionally intimate, it delivers immaculate world-building, complex politics … and propulsive, edge-of-the-seat plotting. Settle down for a feast of turns, twists, magic and an astonishing, non-gratuitous bit of brain-eating.’ — Daily Mail

‘THE DESERT PRINCE is a statement by its author that his first series’ popularity was no fluke, and cements him as a top notch author…This new book is pure joy for fans of The Demon Cycle, but also offers such a solid story and thrilling entertainment on it’s own that even new readers will have no problem in finding themselves enthralled by this world… [A] masterpiece.’ — The Book Pyramid

‘THE DESERT PRINCE is an enjoyable fantasy, with an interesting setting and conflict, some deep characterization, several moving moments, and good fight scenes.’ — Fantasy Literature

‘If you love the epic fantasy genre, this will make you feel right at home […] Peter V. Brett slips right back into the rhythm of things without compromising the characteristic elements of the original series while putting a new generation in the spotlight and allowing them a chance to endear themselves into the hearts of readers new and old.’ — BiblioSanctum

‘THE DESERT PRINCE is a book that demands you turn the page, a book that that you think about when you cant be with it, a book that is relentless in its need to be read. Brett is a master storyteller.’ — FanFiAddict (9.5/10)