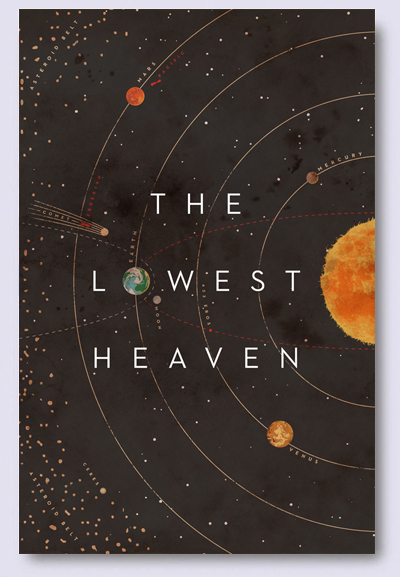 We’re delighted to share the news that E.J. Swift has been nominated for a BSFA Award! The nomination is in the Short Story Category, for Emma’s SAGA’S CHILDREN, which featured in THE LOWEST HEAVEN (Pandemonium). The story is available free online, as we reported last weekend. The winners of this year’s BSFA Awards will be announced in a ceremony at the Satellite4 Eastercon convention the Crown Plaza Hotel, Glasgow Sunday 20th April 2014.

Swift is also the author of the Osiris Project series. The first novel in the series, OSIRIS, is out now in the UK (Del Rey UK) and US (Night Shade Books). The sequel, CATAVEIRO, is due to be published by Del Rey UK on February 20th 2014. Here’s the synopsis for the first novel…

A high concept, futuristic dystopian thriller for the 21st Century.

Adelaide Rechnov
Wealthy socialite and granddaughter of the Architect, she spends her time in pointless luxury, rebelling against her family in a series of jaded social extravagances and scandals until her twin brother disappears in mysterious circumstances.

Vikram Bai
He lives in the Western Quarter, home to the poor descendants of storm refugees and effectively quarantined from the wealthy elite. His people live with cold and starvation, but the coming brutal winter promises civil unrest, and a return to the riots of previous years.

As tensions rise in the city, can Adelaide and Vikram bridge the divide at the heart of Osiris before conspiracies bring them to the edge of disaster?