This week, the British Fantasy Society announced the nominees for their 2015 Awards, and Zeno’s clients were rather well-represented. 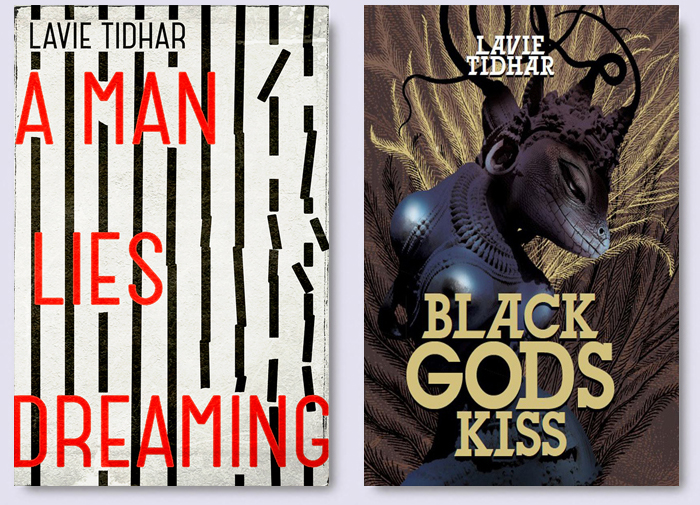 Lavie’s nomination also led the headline in the Guardian‘s coverage of the Awards’ announcement. As we reported last month, A MAN LIES DREAMING also won the prestigious Jerwood Fiction Uncovered Prize. Hodder also published Lavie’s previous novel, THE VIOLENT CENTURY — it is also available in the US, via Thomas Dunne Books. 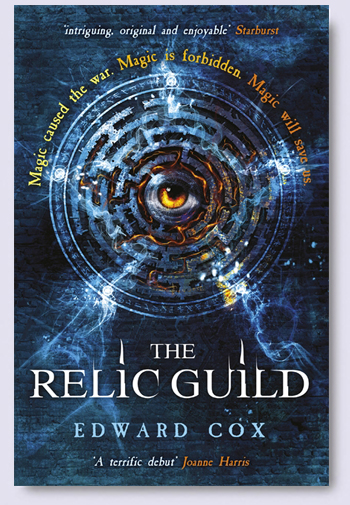 Edward Cox also received two nominations for THE RELIC GUILD (Gollancz), in the Best Fantasy Novel and the Best Newcomer categories. Edward’s second novel, THE CATHEDRAL OF KNOWN THINGS, is due to be publishing by Gollancz in the UK on October 15th, 2015. 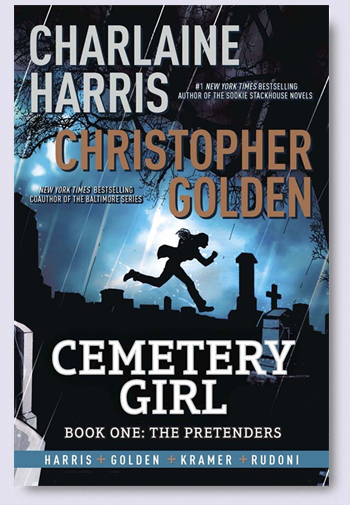 CEMETERY GIRL: THE PRETENDERS (Jo Fletcher Books) by Charlaine Harris and Christopher Golden is nominated in the Best Comic/Graphic Novel category. The second instalment in this series, INHERITANCE, is due to be published by Jo Fletcher Books in mid-October 2015. Charlaine’s latest novel, DAY SHIFT, was published in the UK by Gollancz in May 2015.

The winners will be announced at the awards ceremony on Sunday, 25 October 2015, at FantasyCon 2015 in Nottingham.