A little while ago, Ian McDonald was named as a Grand Master of Science Fiction by the European Science Fiction Society! The author of a number of acclaimed and award-winning sci-fi novels and novellas, we just wanted to take this opportunity to congratulate Ian on this very well-deserved accolade!

(It was also another opportunity to share the above photograph, taken by Alan Bellingham, who was at the ceremony.)

In the spirit of this being a European award, we wanted to also draw your attention to the European editions of Ian’s latest series, Luna. At least the first novel in the series is available in the following territories: the UK, Poland, Spain, Bulgaria, Germany, France, Romania, Hungary, Italy, and Croatia. 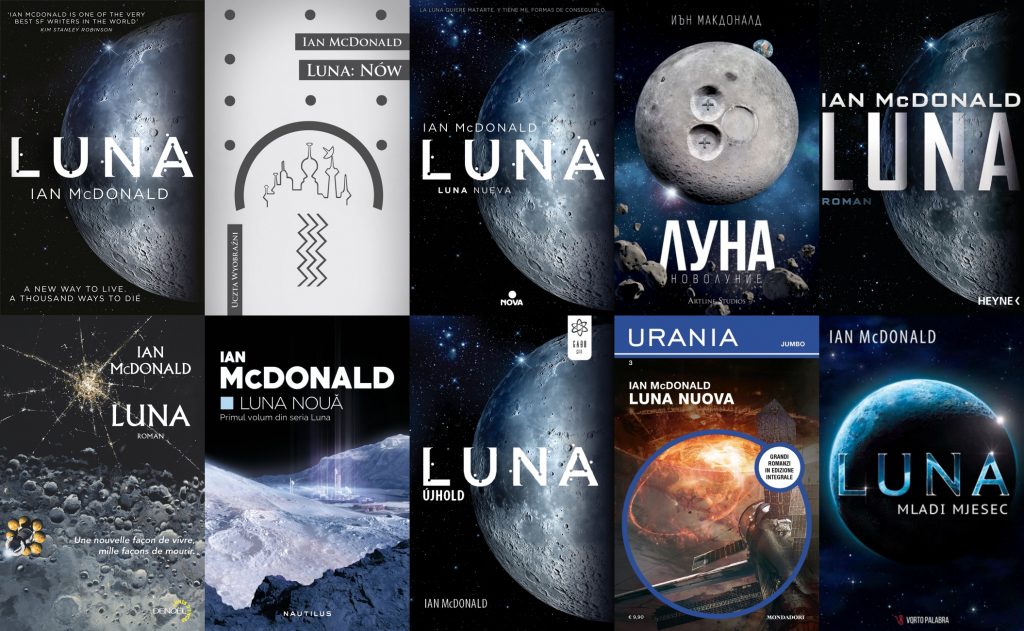