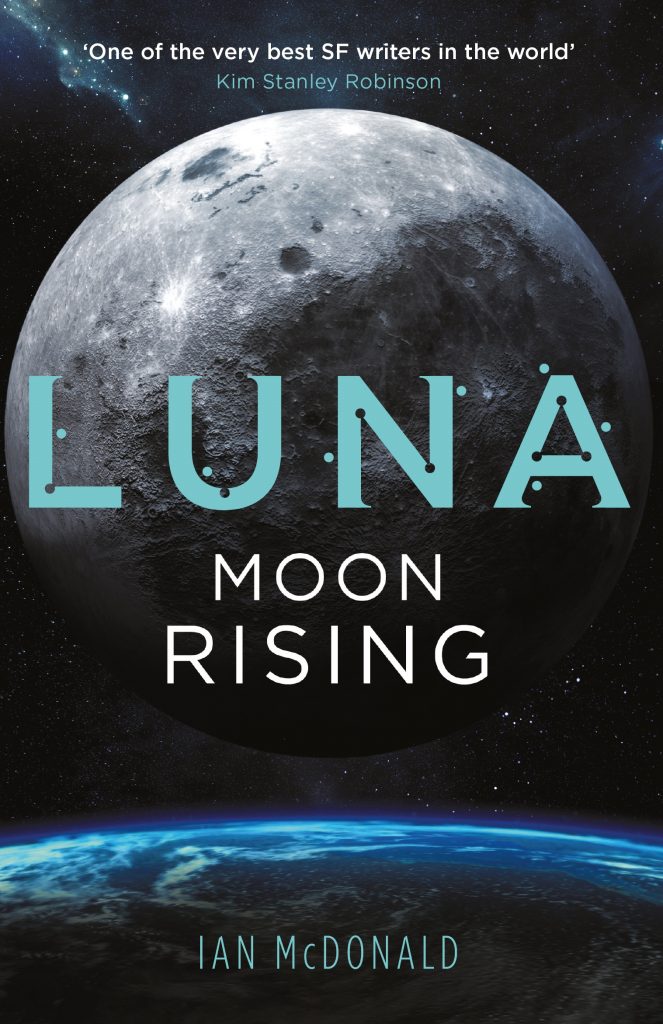 Gollancz also publishes the first two novels in the series, NEW MOON and WOLF MOON. The series is published in North America by Tor Books, and a prequel novella — THE MENACE FROM FARSIDE — is published by Tor.com. The series has also been published widely in translation. 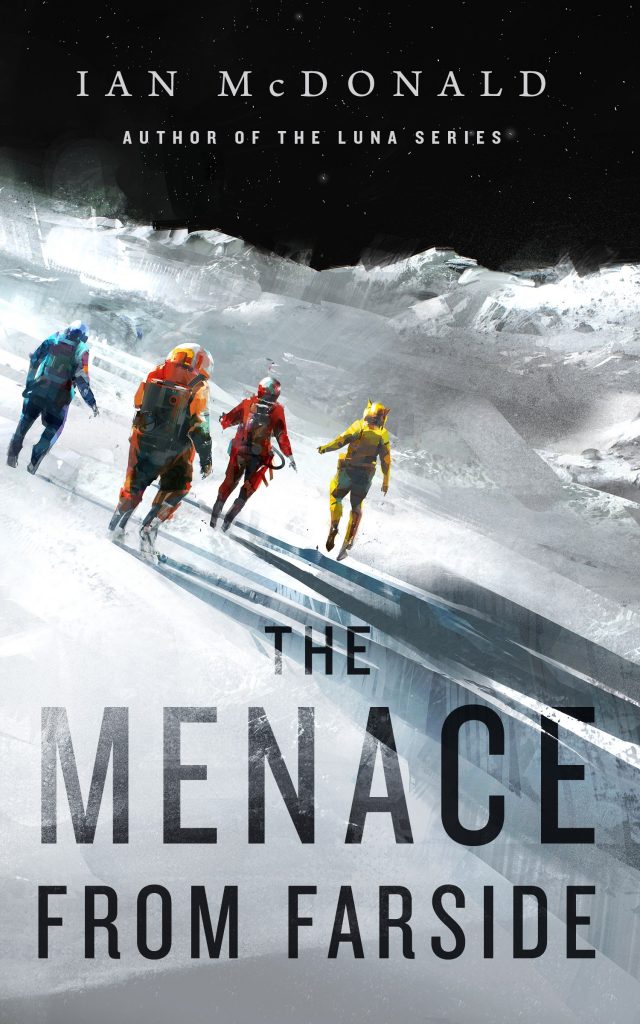