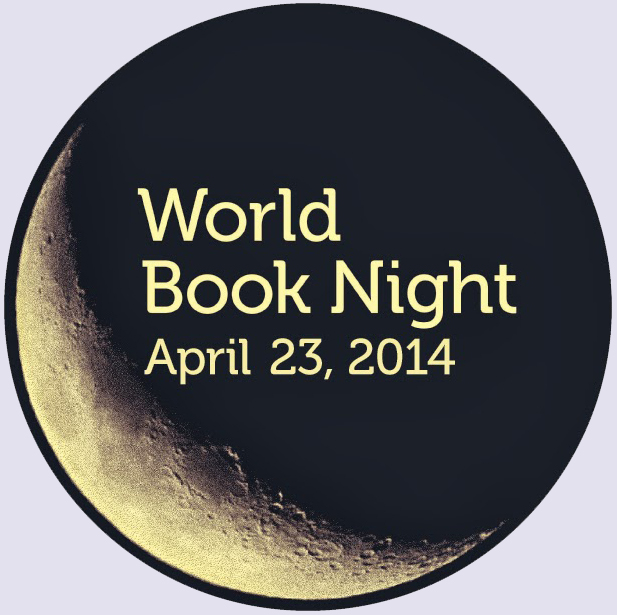 A very happy World Book Night to you all in advance of tomorrow’s festivities! For a Literary Agency to celebrate a single Book Day/Night is rather peculiar – and, to be sure, every day is a Book Day and every night is a Book Night, as far as we are concerned – but this year is a bit more special. This is because our very own Ben Aaronovitch‘s RIVERS OF LONDON is one of the selected titles that will be given away.

The novel, in case you have been living on Mars for the past few years, is the first in Ben’s critically-acclaimed, fan-favourite, best-selling Peter Grant series. Here’s the synopsis… (Be sure to click through on those links for details about the book giveaways and events.) 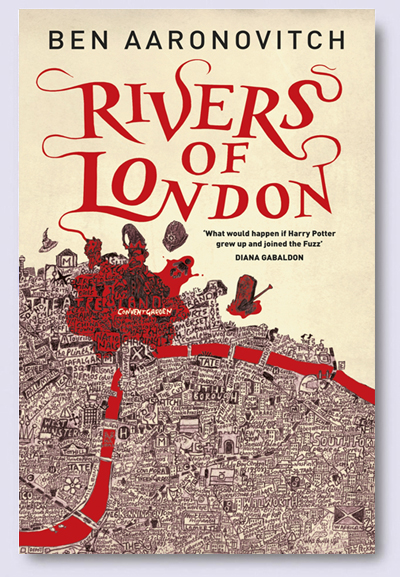 The first four books in the series – RIVERS OF LONDON, MOON OVER SOHO, WHISPERS UNDER GROUND, and BROKEN HOMES – are all published in the UK by Gollancz. The next novel, FOXGLOVE SUMMER, is due to be published in Summer 2014. Watch this space for more Ben Aaronovitch news as-and-when we have it! (And we’re sure we will!)