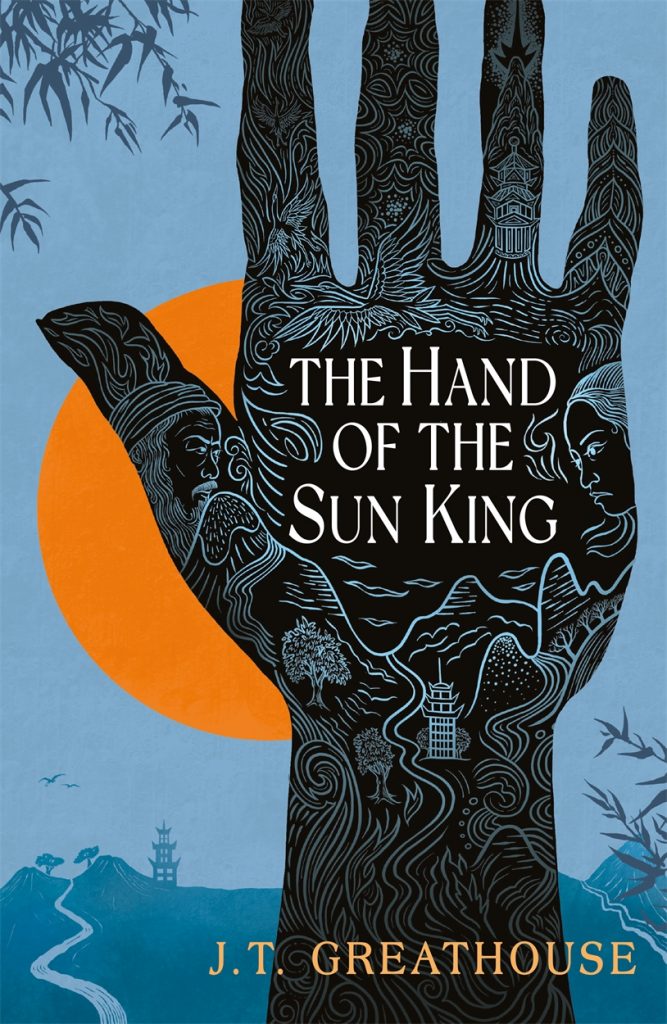 We’re very happy to report that J.T. Greathouse‘s debut novel, THE HAND OF THE SUN KING is a finalist for the BSFA Best Newcomer Award! The first in his Pact & Pattern epic fantasy series, it is published by Gollancz in the UK. Check out the synopsis…

Many congratulations to Jeremy!

‘HAND OF THE SUN KING is an exotic, original fantasy filled with magic and culture, the story of a character torn between two names, two loyalties, and two definitions of good and evil.’ — Kevin J. Anderson

The second novel in the series, THE GARDEN OF EMPIRE, is due to be published on August 4th, also by Gollancz in the UK.

Both covers are by Patrick Knowles.

Zeno represents J.T. Greathouse in the UK and Commonwealth, on behalf of the JABberwocky Literary Agency in New York.