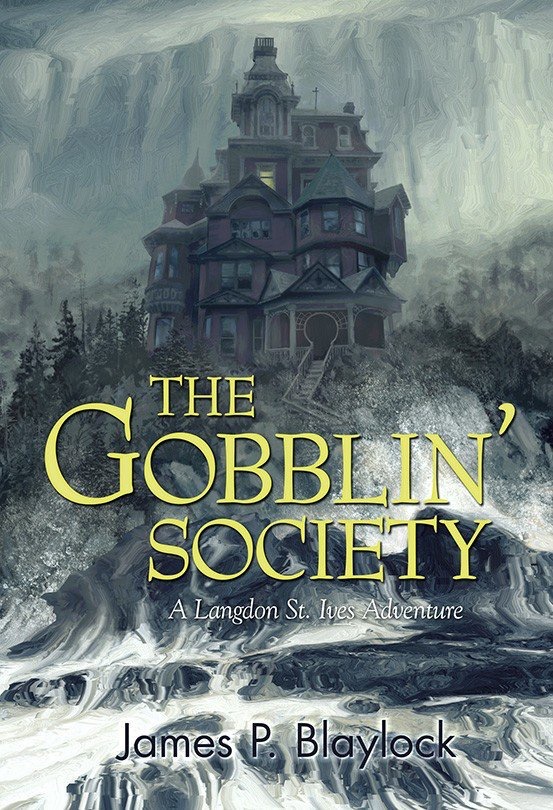 The wait is finally over: James P. Blaylock‘s latest Langdon St. Ives novella, THE GOBBLIN’ SOCIETY is out now! Published by Subterranean Press, here’s the synopsis…

The story begins with an inheritance. Following a protracted legal battle, Alice St. Ives, Langdon’s wife, has come into full possession of Seaward, the house left to her by her late Uncle Godfrey, a man with a number of bizarre proclivities. Heartened by this good fortune, Alice, Langdon and their surrogate son Finn prepare to take possession of the house. From this point forward, events spin out of control, taking on a madcap logic of their own that is exhilarating and — in typical Blaylock fashion — often quite funny.

What follows is, in a sense, a tale of two houses. The first, of course, is Seaward, a “rambling, eccentric old house” with it its history, its secrets, its priceless accumulation of volumes of arcane lore. The other is a neighboring house known, for good reasons, as “Gobblin’ Manor,” home base of The Gobblin’ Society, a “culinary establishment” with its own peculiar — and very dark — traditions. In the course of an event filled few days, St. Ives and his cohorts will encounter smuggling, mesmerism, kidnapping, cannibalism and murder. It is, in other words, a typical — and typically eccentric — Langdon St. Ives adventure.

Like its predecessors, this latest extravaganza is fast-paced, unpredictable, and a thorough delight to read. Few novelists evoke the essence of Victorian England as successfully as Blaylock. Fewer still bring such wit, style, and propulsive narrative talents to the task. In The Gobblin’ Society, Blaylock has given vibrant new life to one of his signature creations. The result is a gift both for Blaylock’s longtime fans, and for newcomers lucky enough to come along for this astonishing — and thoroughly enjoyable — ride. 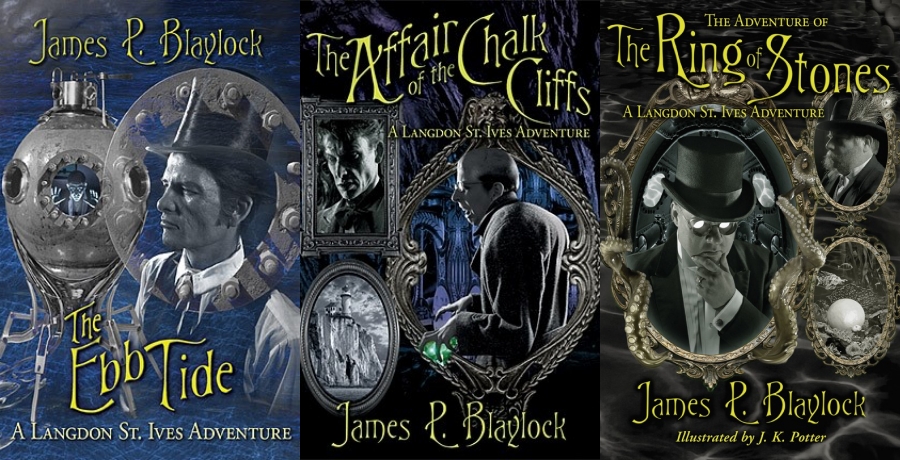 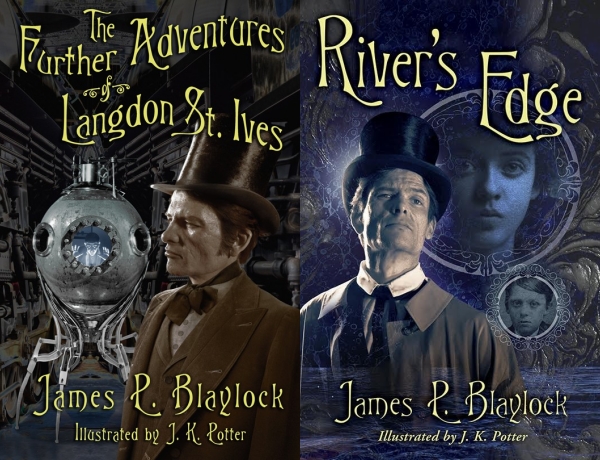 The first three novellas are also available as eBooks, published by JABberwocky:

The critically-acclaimed Langdon St. Ives novels are published in the UK and North America by Titan Books: HOMUNCULUS, LORD KELVIN’S MACHINE, THE AYLESFORD SKULL and BENEATH LONDON.