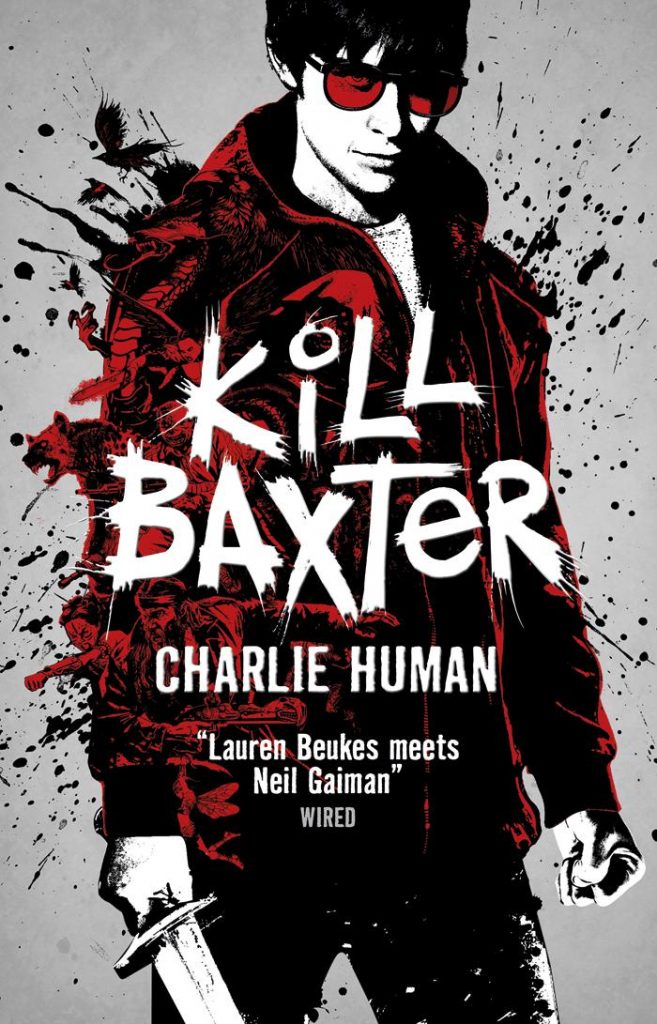 The world has been massively unappreciative of sixteen-year-old Baxter Zevcenko. He’s been packed off to Hexpoort, part reformatory, part military school, and just like Hogwarts (except with sex, drugs, and better internet access). The problem is that Baxter sucks at magic. He’s also desperately attempting to control his new ability to dreamwalk, all the while being singled out by the school’s resident bully, who just so happens to be the Chosen One. But when the school comes under attack, Baxter must join forces with his favourite recovering alcoholic of a supernatural bounty hunter, Ronin, to try and save the world from the apocalypse. Again.

Titan has now released both novels in MMPB in the US. Both have also been published in the UK by Arrow, and there are a growing number of international and translated editions. Here is just a small selection of praise KILL BAXTER has received…

‘Like its predecessor, KILL BAXTER is laugh out loud funny and fiendishly creative… The further we delve into the supernatural world and its politics, with its psychotic fairies and violent luckdragons, the more engrossing the book becomes. Baxter himself is as entertaining a companion as ever, struggling with heartbreak and desperately trying to go against his own nature and be a good person, even as he travels through his own psyche with his psychosexual development funk band guides to fulfil his potential… tighter and more focused, and just as gloriously insane. Dark, mad, imaginative, and hilarious; KILL BAXTER is a joy.’ — SciFiNow

‘APOCALYPSE NOW NOW was a very clever, extremely dark book with an underpinning of real insight into the teenage mind. KILL BAXTER is a step beyond – a viciously sharp adventure that combines explosive entertainment with cutting satire; the best traditions of contemporary fantasy with the truth of what it actually means to be contemporary. The odd book that should appeal to those who love fantasy and those that hate it. And I would heartily recommend it either way.’ — Pornokitsch

‘The antidote to Harry Potter is back… a lively elaboration of the mad as pants brand of South African urban fantasy advanced in APOCALYPSE NOW NOW… everything Human’s debut did well, KILL BAXTER does better… the setting, again, is superlative… the way in which South African folklore figures into the fiction is fantastic — the dreamwalking bits are abundantly brilliant — and KILL BAXTER is a markedly more brutal book… more than a match for Charlie Human’s addictive debut. This, then, is urban fantasy on magical meth. You will want more.’ — Tor.com

‘Moments of glorious distaste come thicker and faster in KILL BAXTER, with goblin fights and hysterical trips into the protagonist’s warped psyche filling the pages at every turn. The supporting characters are more memorable this time… Even after brushing with the apocalypse, this emerging series hasn’t lost its frenzied bite. KILL BAXTER is leaner, meaner and shows an unrestrained zest for dizzying, carnivalesque violence… this is an irresistible ride which has lost all control of the brakes. Either cling to the handrail or be splattered in the dust.’ — Starburst 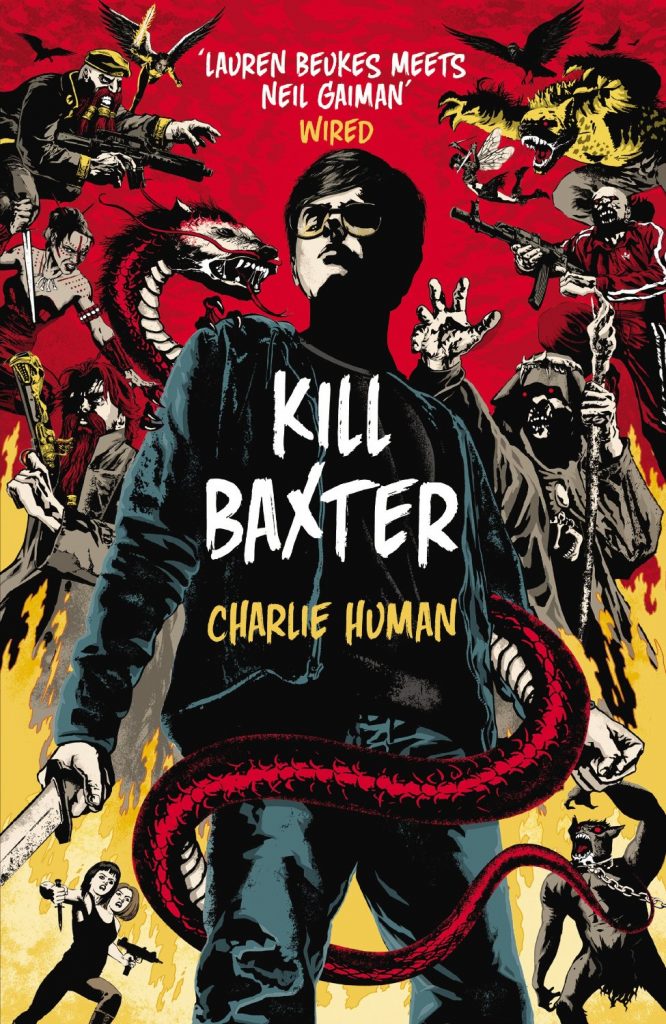