Announced late last week, we are very happy to share the news that Lavie Tidhar and Aliette de Bodard have been nominated for Seiun Awards in Japan!

In the Best Translated Novel category, we have Lavie’s A MAN LIES DREAMING. Published in Japan by 竹書房 (Takeshobo), as 黒き微睡みの囚人, here’s the synopsis… 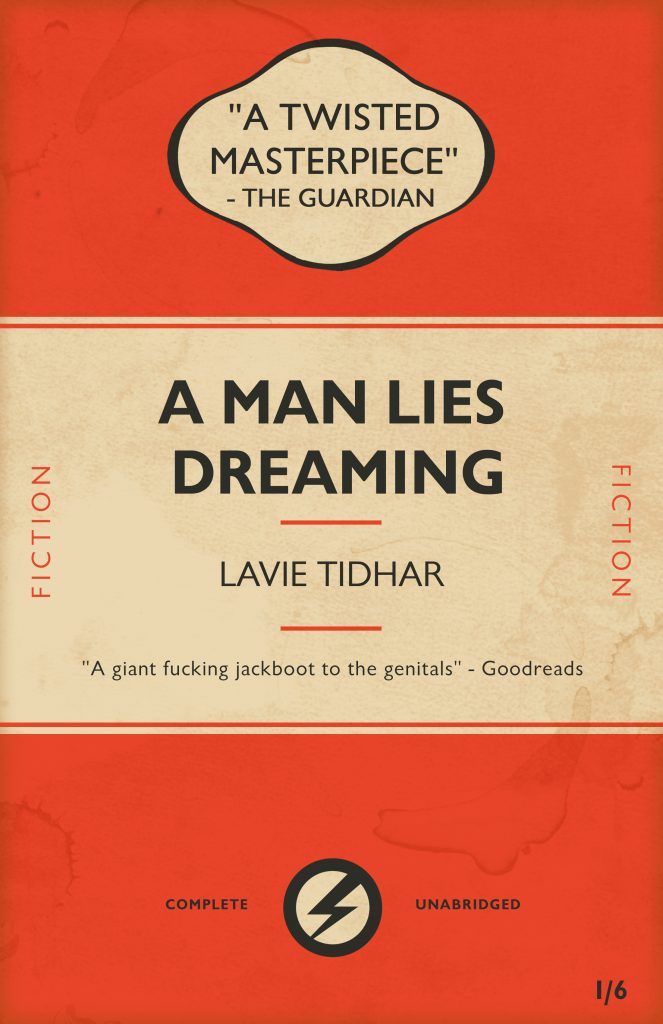 The novel won the Jerwood Fiction Uncovered Award when it was first published in the UK. It was recently re-issued as an eBook by JABberwocky, with a cover by Sarah Anne Langton (above). Here’s the English-language synopsis… 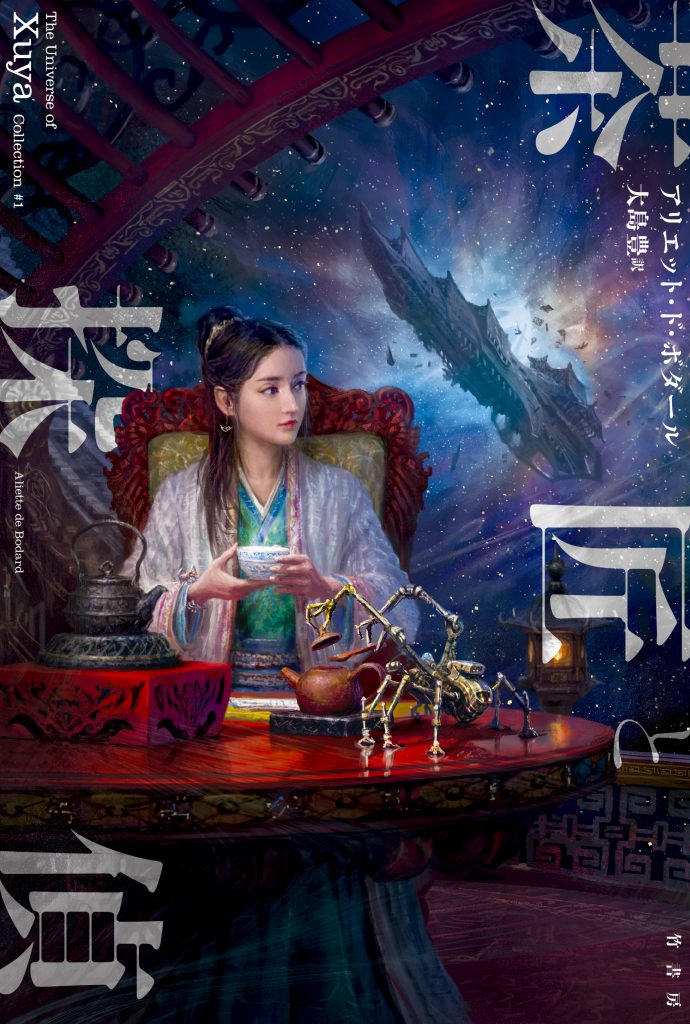 Aliette’s ‘Memorials‘ is nominated in the Best Translated Story category. Available in Japan as part of the Xuya anthology, 茶匠と探偵, published by 竹書房. Here’s the synopsis for the collection…

The stories included in 茶匠と探偵 are available in English in THE TEA MASTER AND THE DETECTIVE and OF WARS, AND MEMORIES, AND STARLIGHT — both published by Subterranean Press. The former is also available in the UK, published by JABberwocky.

Here’s the synopsis for OF WARS, AND MEMORIES, AND STARLIGHT…

A major first collection from a writer fast becoming one of the stars of the genre… Aliette de Bodard, multiple award winner and author of The Tea Master and the Detective, now brings readers fourteen dazzling tales that showcase the richly textured worldbuilding and beloved characters that have brought her so much acclaim.

Come discover the breadth and endless invention of her universes, ranging from a dark Gothic Paris devastated by a magical war; to the multiple award-winning Xuya, a far-future space opera inspired by Vietnamese culture where scholars administrate planets and sentient spaceships are part of families.

In the Nebula award and Locus award winning “Immersion”, a young girl working in a restaurant on a colonized space station crosses paths with an older woman who has cast off her own identity. In the novelette “Children of Thorns, Children of Water”, a shapeshifting dragon infiltrating a ruined mansion finds more than he’s bargained for when his partner is snatched by eerie, child-like creatures. And in the award-winning “Three Cups of Grief, by Starlight”, three very different people — a scholar, an engineer, and a spaceship — all must deal with the loss of a woman who was the cornerstone of their world.

This collection includes a never-before seen 20,000-word novella, “Of Birthdays, and Fungus, and Kindness”, set in Bodard’s alternative dark Paris. 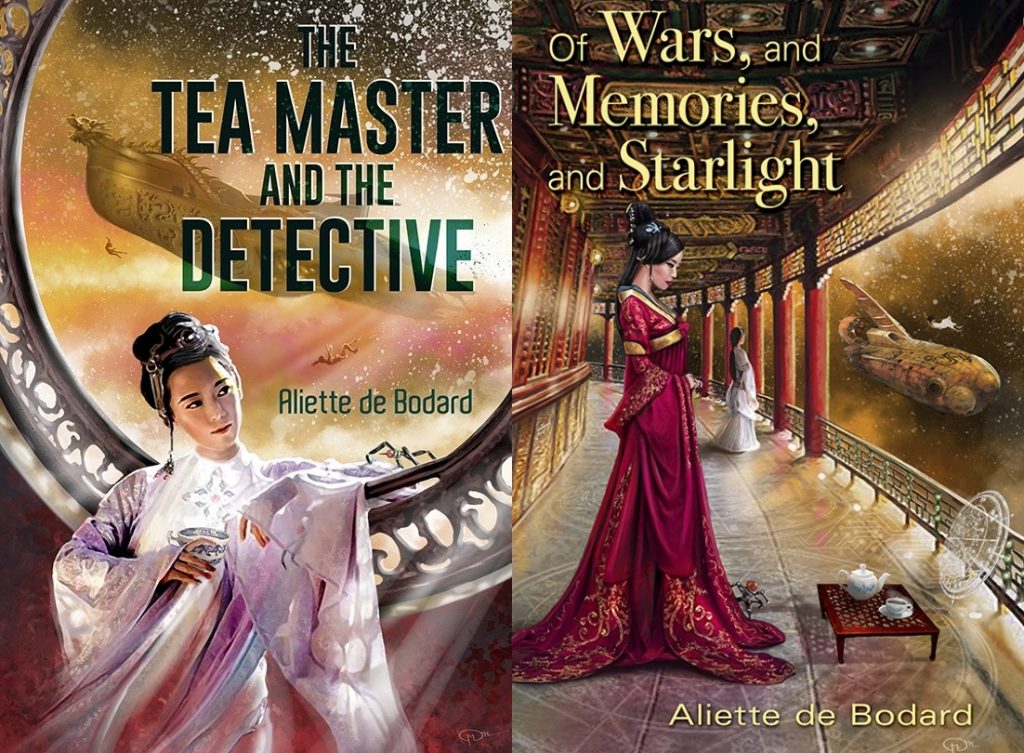 The Seiun Awards were originally planned to be presented at F-CON, the 59th Japan SF Convention, scheduled for August 22-23, 2020 in Fukushima prefecture. However, the convention has now been postponed until March 13-14, 2021.

Congratulations to Lavie and Aliette! Both very well-deserved nominations and we have our fingers crossed!