Tomorrow, Titan Comics are due to publish the collected edition of Lavie Tidhar‘s acclaimed comic series ADLER! Here’s the synopsis…

“Women are never to be entirely trusted — not the best of them.” — Arthur Conan Doyle.

It’s 1902. Wounded in the Boer War, Jane Eyre returns to a London transmogrified by emerging modernity. An old friend, the glamorous inventor Lady Havisham, introduces her to the American adventuress Irene Adler, and the two seek lodging together. But Adler is engaged in a brutal secret war against a mortal enemy of the British Empire: Ayesh. She-Who-Must-Be-Obeyed, who seeks revenge against the colonisers who destroyed her country.

As Queen Victoria holds on to her throne with the help of experimental new medicine, Adler and Ayesha both fight for the secret weapon developed by the scientist Madame Curie. And as Ayesha and her amazons (not to mention her pet assassin Carmilla) take over the London underworld, Adler must form a team of determined women to stop them — before the Empire is destroyed.

The comic series was very well-received during its run, and here are just a few of the great reviews it received…

‘Tidhar (By Force Alone) propels an ensemble of historical figures and literary characters through a knotty and thrilling plot packed with intrigue and visceral action, illustrated with a keen eye for historical detail by McCaffrey’ — Library Journal

‘Some brilliant artwork… The writing in this comic is wonderful.’ — SciFi Pulse

‘The story is starting to pay off in really thrilling ways, especially if you’re a fan of big, pulpy adventure story high concepts. From the beginning of the series, writer Lavie Tidhar and artist Paul McCaffrey clearly sought to replicate that pulp adventure feel, and the book reads a bit like a Saturday matinee serial in that way, leaving every issue on the edge of something thrilling that’s waiting for you just behind the cover of the next installment… There’s something massive at work behind the mash-up hook of this story, and the more you read the deeper into that sense of scale you get. It’s an addictive feeling, and it makes me want to know what happens next.’ — Syfy.com

‘At its core, Tidhar’s approach to ADLER reminds me of The League of Extraordinary Gentlemen, but doing away with the boys’ club attitude and aiming to showcase what the girls of history & classic literature can do on their own… [artist Paul McCaffrey] does a great job in setting the mood of any given scene. Villains lurk in the shadows, street lights glow through the London fog, and there’s hardly a panel I can find on a second look-through that doesn’t have something going on in the background to keep the eye moving… If the goal of a creative team is to wrap up the first issue leaving readers hungry for more, I think we can call ADLER a win.’ — thePullBox.com

If you’d like to know a bit more about the book, then you should check out the following Forbidden Planet video, in which Lavie Tidhar and series artist Paul McCaffrey are interviewed about ADLER…

Lavie is the author of many award-winning and -nominated novels, novellas and short stories. His most recent novel is BY FORCE ALONE, published by Head of Zeus (UK) and Tor Books (North America). He is also the author of CANDY, his first book for younger readers (Scholastic in the UK; Peachtree Publishing in North America). 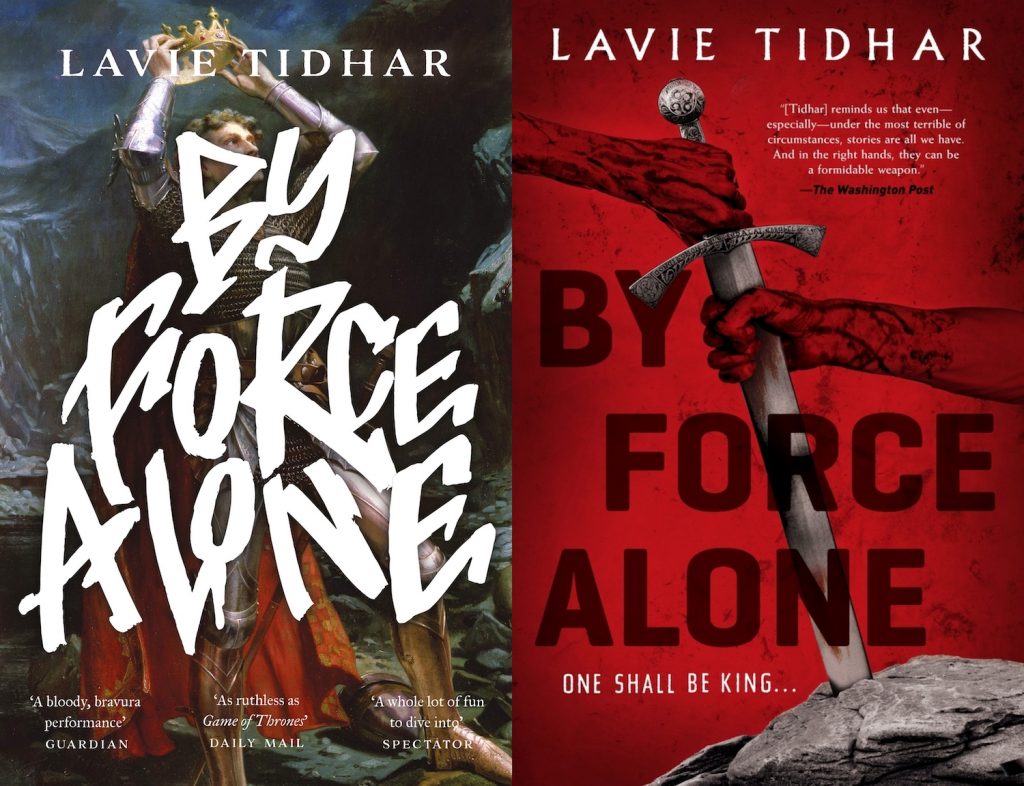 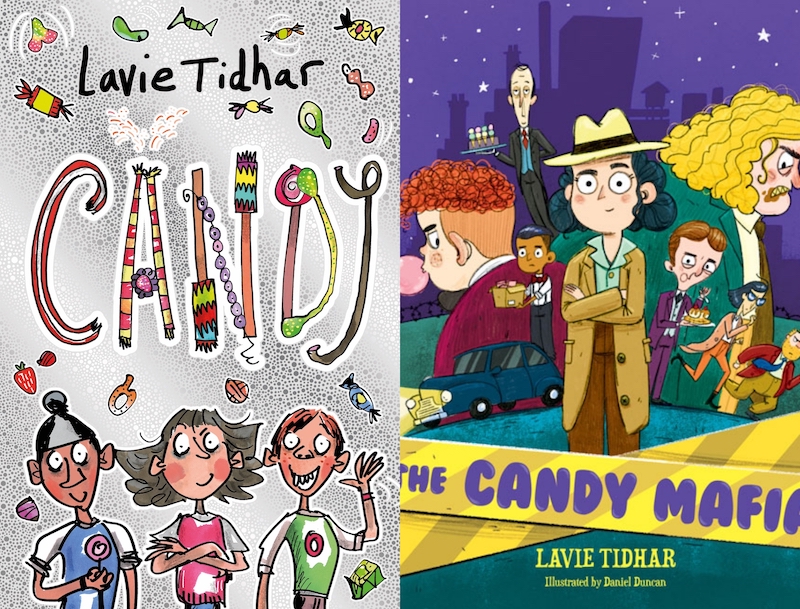 Lavie’s next books include THE LUNACY COMMISSION (JABberwocky), THE HOOD (Head of Zeus), and THE ESCAPEMENT (Tachyon). 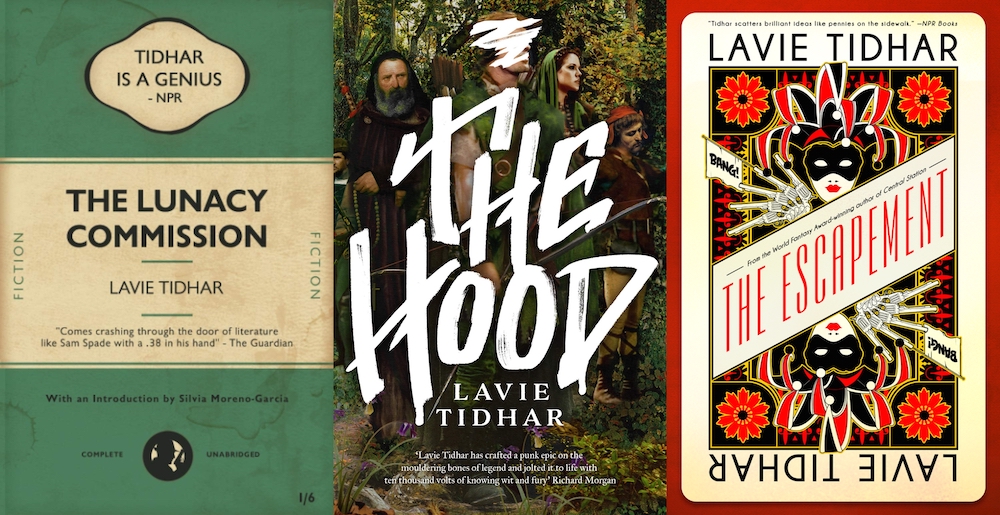