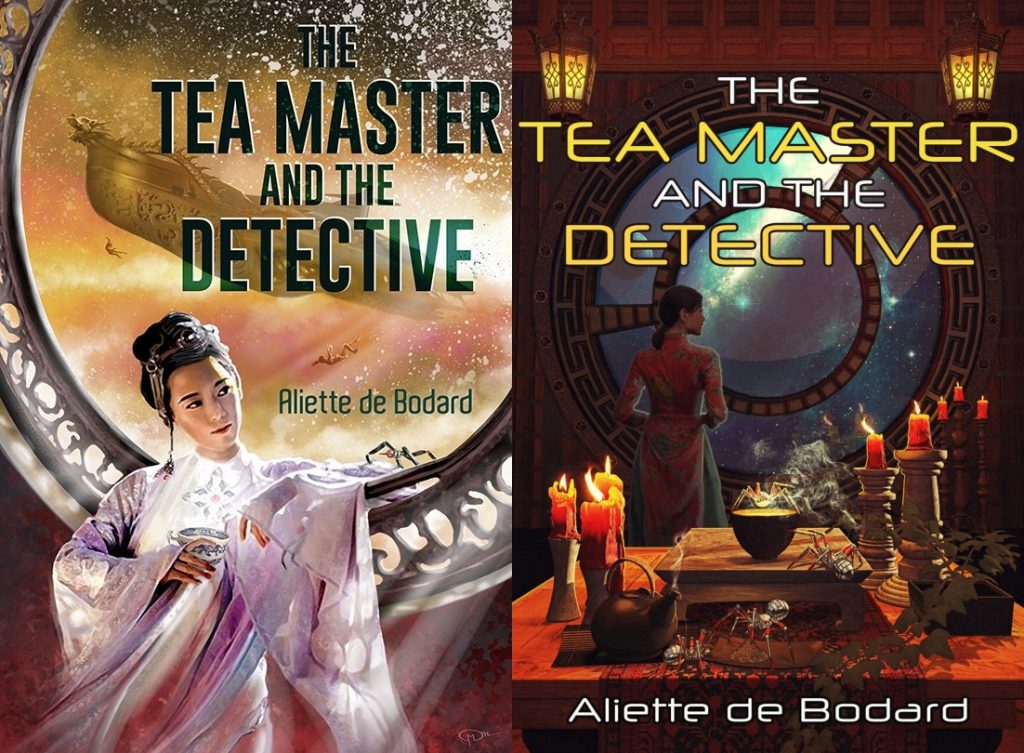 First up, Aliette’s THE TEA MASTER AND THE DETECTIVE has been nominated for the World Fantasy Award for Best Novella! This critically-acclaimed novella is published by Subterranean Press (US) and via the JABberwocky eBook Program. Here’s the synopsis…

As they dig deep into the victim’s past, The Shadow’s Child realizes that the investigation points to Long Chau’s own murky past — and, ultimately, to the dark and unbearable void that lies between the stars…

The novella is set in de Bodard’s Hugo Award-nominated Xuya Universe. The novella also won a Nebula Award, and was nominated for both a Locus Award and a Hugo Award.

The World FAntasy Awards will be presents at the World Fantasy Convention in Los Angeles, between October 31st-November 3rd, 2019.

Secondly, Lavie’s short story BAG MAN has been nominated for the CWA Short Story Dagger! The Crime Writers’ Association awards (“daggers”) are given to the best crime writing in the various categories. BAG MAN appears in THE OUTCAST HOURS — an anthology edited by Mahvesh Murad and Jared Shurin, published by Solaris…

These are the stories of people who live at night: under neon and starlight, and never the light of the sun.

These are the stories of poets and police, tourists and traders; the hidden and the forbidden; the lonely and the lovers.

This is their time.

The CWA Dagger winners will be announced at the Dagger Award ceremony at the Grange City Hotel, London, on 24th October, 2019. 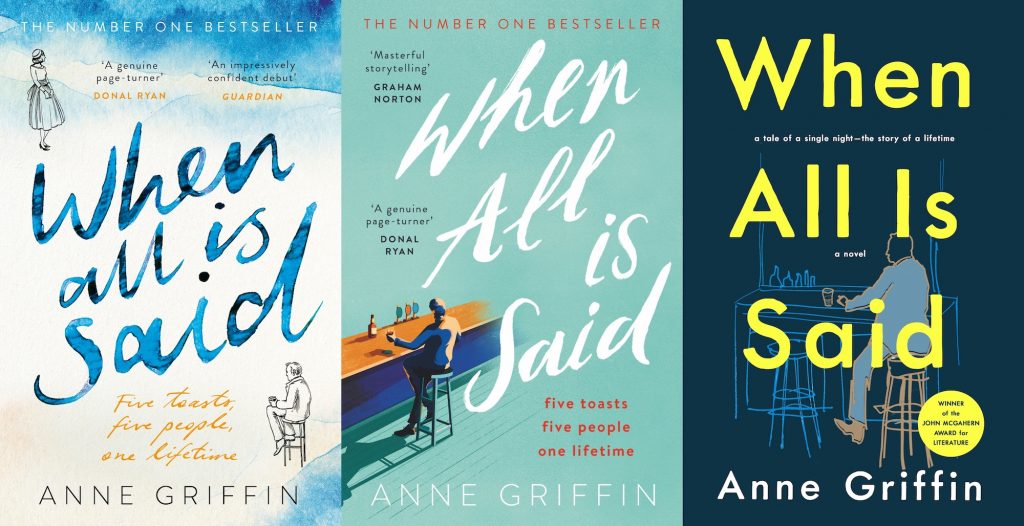 Anne Griffin‘s sensational debut novel, WHEN ALL IS SAID, has been nominated for this year’s Edinburgh International Book Festival First Book Award, and has also appeared on the Not the Booker Longlist! Published by Sceptre in the UK and St. Martin’s Press in North America, Here’s the synopsis…

You can read an interview with Anne over on the Caledonian Novel Award page.