This past weekend, a number of award shortlists were announced, and we’re very happy to report that a handful of Zeno authors are represented! (As well they should be!)

First up, two of our clients have been nominated for Hugo Awards! 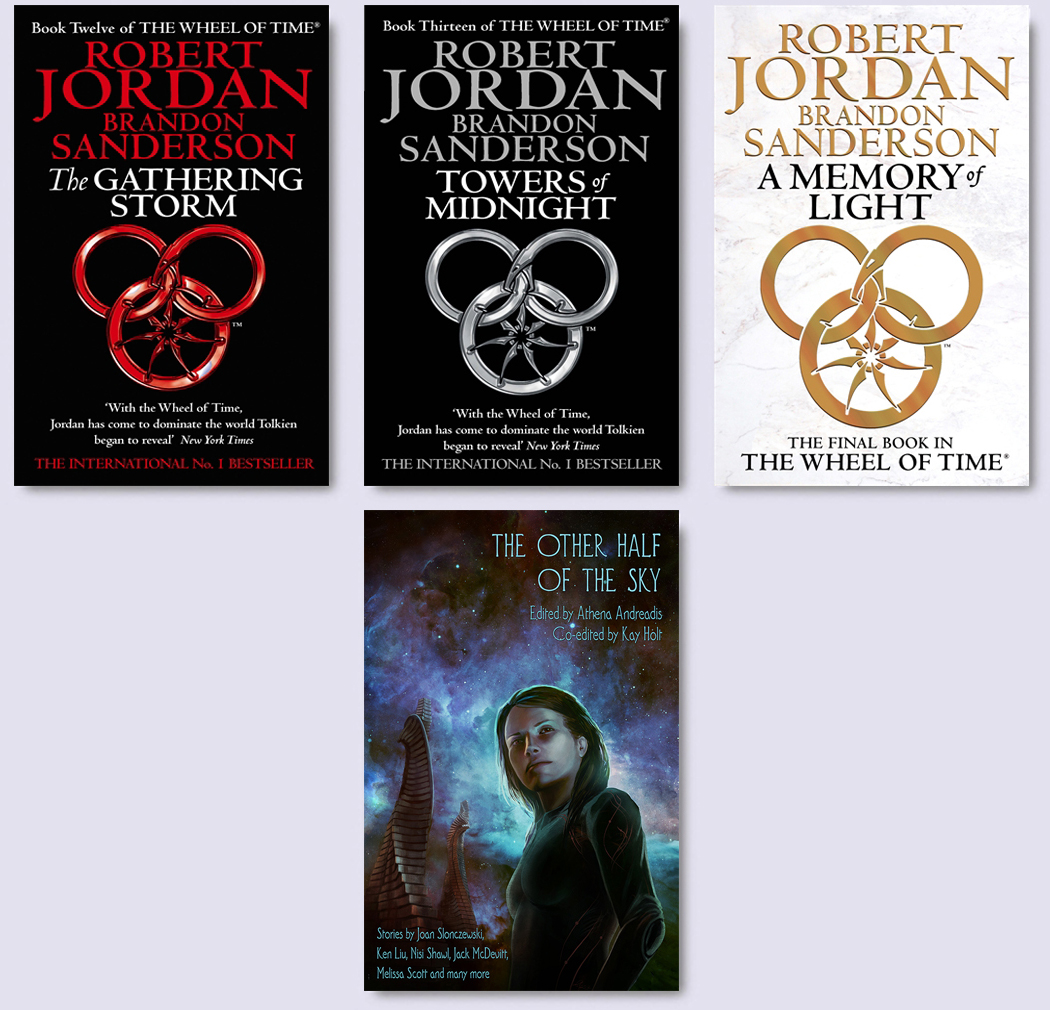 In the Best Novel category, the whole of The Wheel of Time epic fantasy series has been nominated (as a single entity). This series, began by the late Robert Jordan, was completed by Brandon Sanderson, who finished the three final novels in the series – THE GATHERING STORM, TOWERS OF MIDNIGHT, and A MEMORY OF LIGHT (all published in the UK by Orbit). 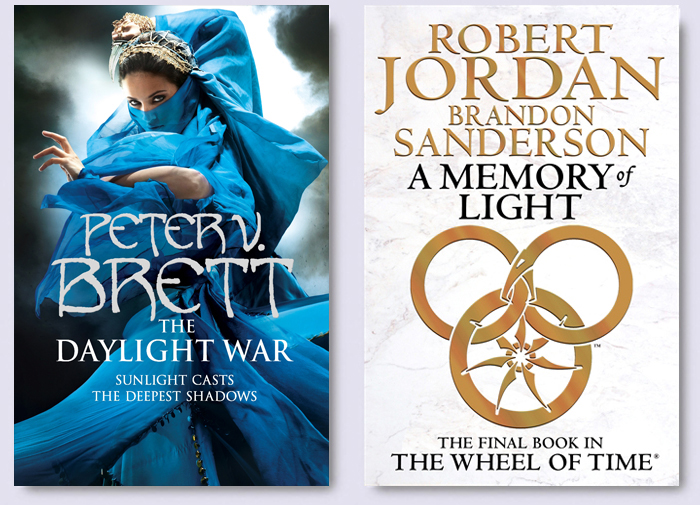 Secondly, two Zeno clients also made it onto a Gemmell Awards shortlist, for the Legend Award (best fantasy)! We mentioned them briefly on the blog in March, as they (obviously) made the long-list, but we’re very happy to see Peter V. Brett‘s THE DAYLIGHT WAR (Voyager) and Brandon Sanderson‘s A MEMORY OF LIGHT (Orbit) make it to the final selection round.

The Shortlist is open for voting now, until the end of April. The winner will be announced at the Gemmell Award ceremony at the Magic Circle, London, on June 13th, 2014.

Zeno represents Brandon Sanderson and Peter V. Brett in the UK and Commonwealth, on behalf of the JABberwocky Literary Agency in New York.