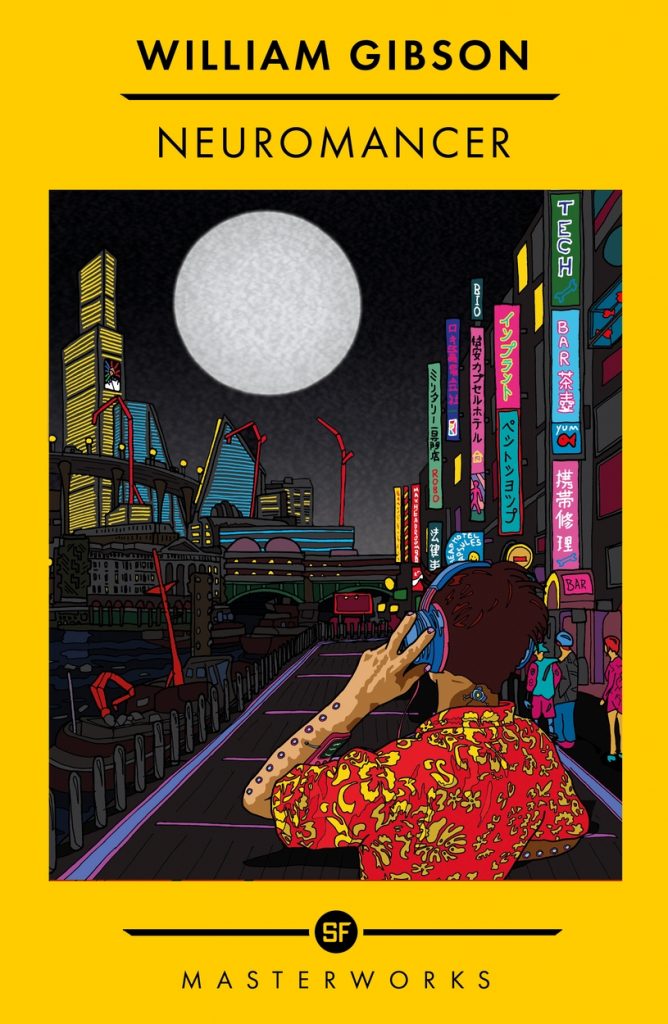 A new SF Masterworks edition of William Gibson‘s cyberpunk classic, NEUROMANCER is out in two weeks! Due to be published by Gollancz on November 24th, here’s the synopsis…

Henry Dorsett Case is a low-level hustler, former hack and ‘console cowboy’ who crashed and burned. His nerves were damaged and thus cut off from the digital matrix, he slouches through life.

Until he meets Molly, an augmented ‘razorgirl’, who offers him a deal on behalf of a shadowy man called Armitage. His nerves repaired and matrix access restored, in exchange for a single job. But it’s not so simple – unless he completes the job, sacs of poison will explode inside him and cripple him again.

The first novel to win the Hugo, Nebula and Philip K. Dick Awards, Neuromancer has become a seminal part of SF history, coining the term ‘cyberspace’ and lighting a fuse on the Cyberpunk movement. Part thriller, part warning, it is one of the 20th century’s most potent visions of the future.

William Gibson’s latest novels are THE PERIPHERAL and AGENCY, both published in the UK by Penguin. THE PERIPHERAL has been adapted by Amazon into the critically acclaimed TV series of the same name. 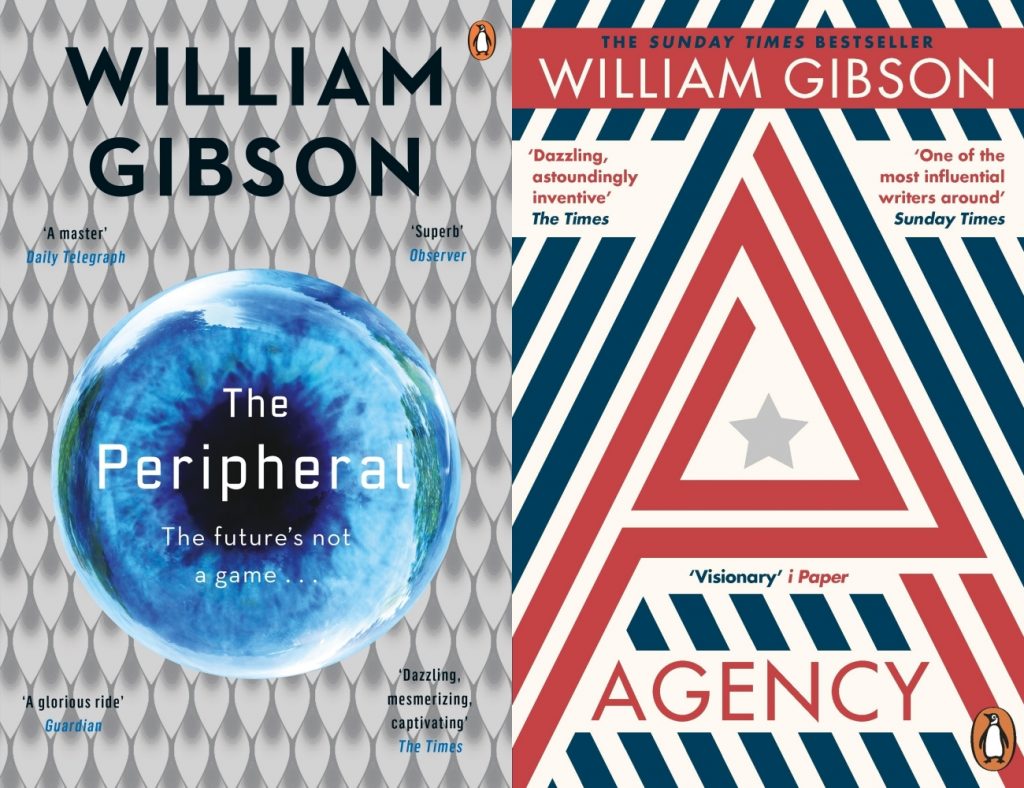 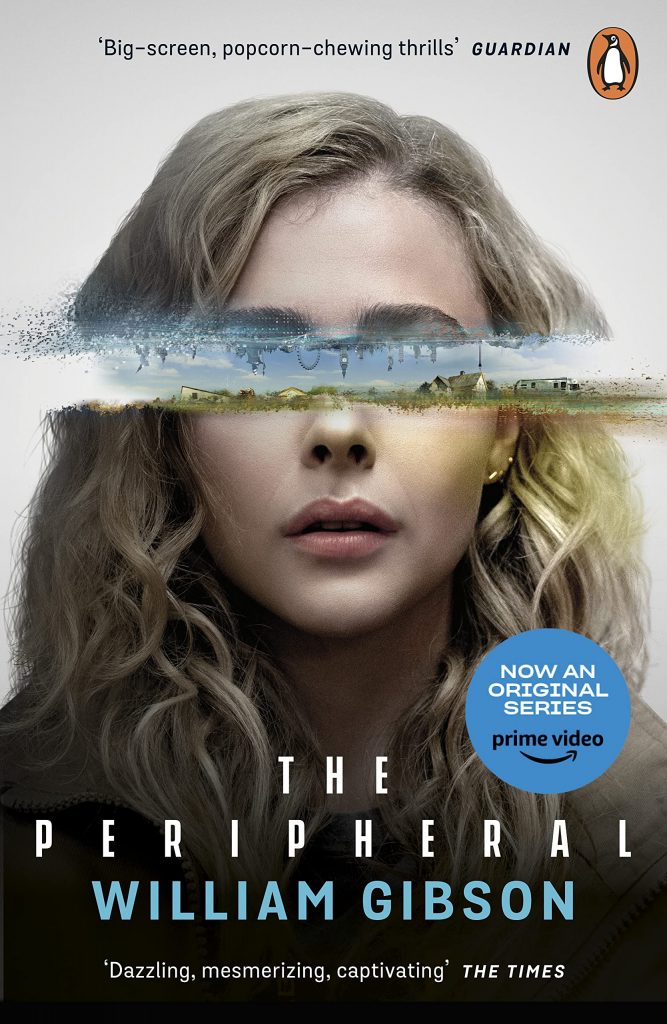