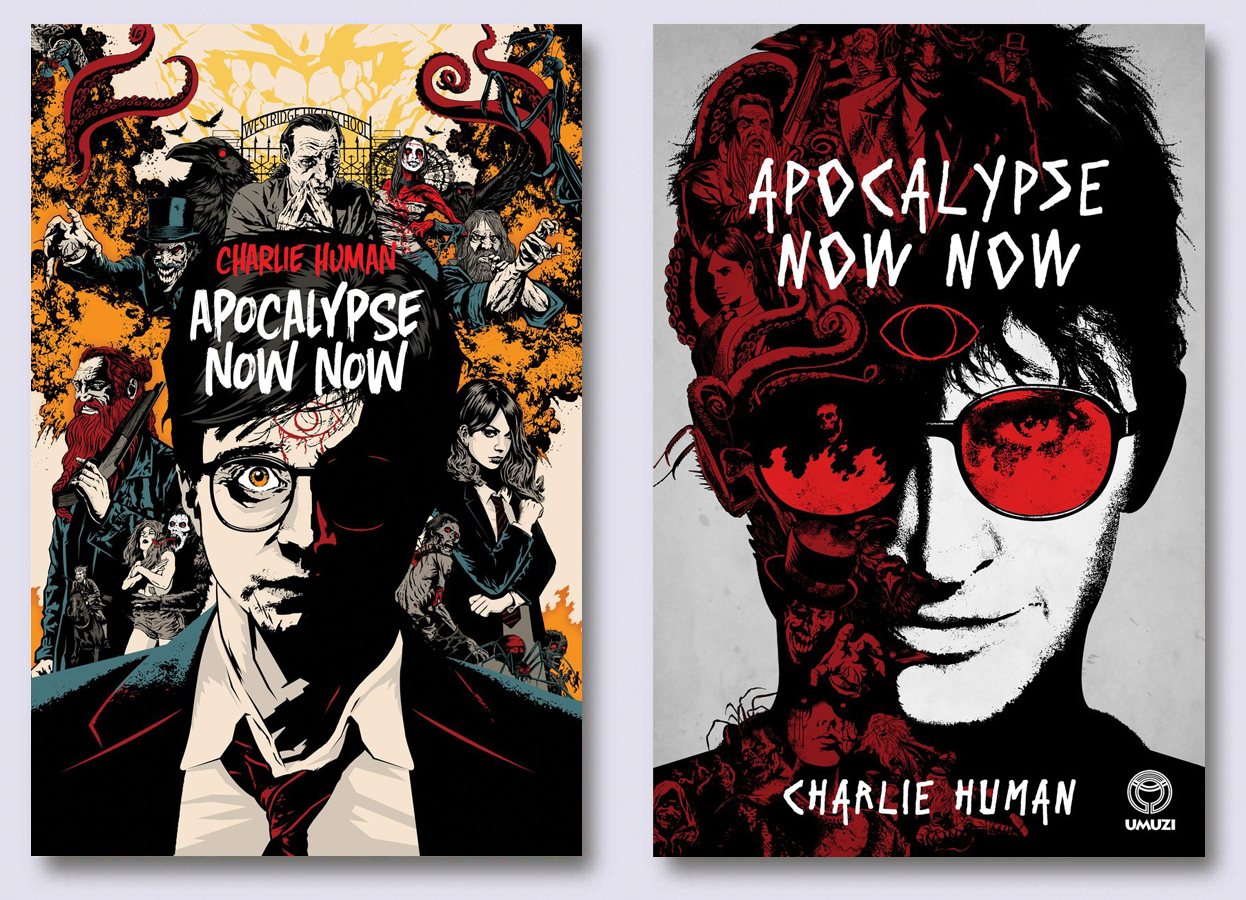 We are very happy to report that those across the pond in the US will not have to wait much longer to get their hands on Charlie Human‘s bombastic and twisted APOCALYPSE NOW NOW! Titan Books have picked up the US rights for Charlie’s debut and its forthcoming sequel, KILL BAXTER. Here’s the synopsis…

I love the smell of parallel dimensions in the morning…

APOCALYPSE NOW NOW was published in the UK by Century and Umuzi/Random Struik in South Africa, to rave reviews. Here is just a small sample of the praise that has been justifiably heaped on the novel…

‘It’s mad, dark, irreverent and wonderfully twisted in all the right ways.’  —  Lauren Beukes, author of The Shining Girls

‘I don’t even know how to describe reading this book, so just look at my wide eyes and my silently mumbling mouth and take my shell-shock as a good sign that you need to read this book right now.’  —  Chuck Wendig, author of Blackbirds

‘Human effortlessly mixes Baxter’s psychiatrist’s comments on him with lurid scenes of Cape Town’s supernatural clubland. It’s quick, amusing and widely referenced, and the reader gets no help on which reality to take seriously.’  —  Mail & Guardian

‘Cruel and unusual as it is, APOCALYPSE NOW NOW‘s setting is pitch perfect for the wicked fun forthcoming…  [A] breakneck pace and mad imagination… make APOCALYPSE NOW NOW such an addictive experience.’  —  Speculative Scotsman