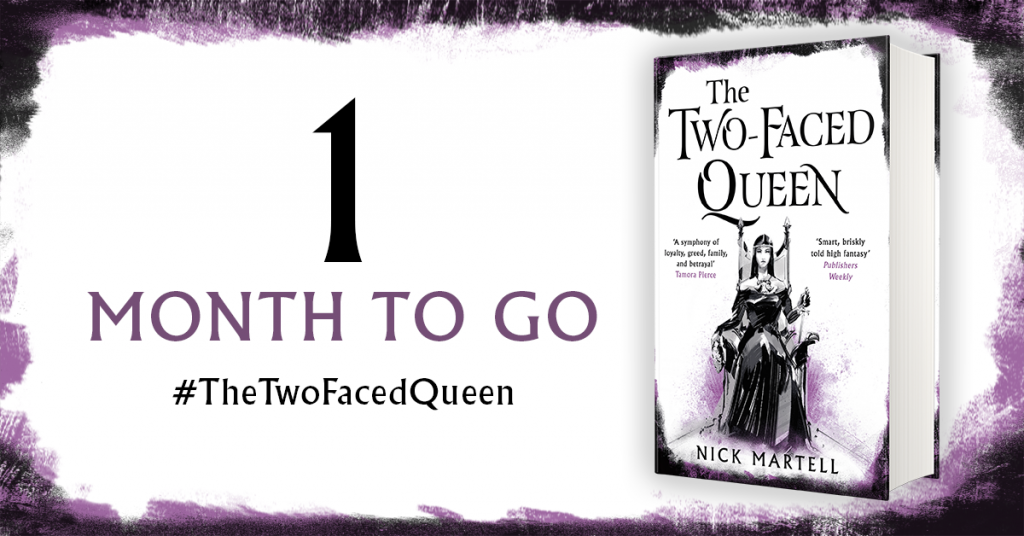 THE TWO-FACED QUEEN, the highly-anticipated follow-up to Nick Martell‘s THE KINGDOM OF LIARS, is out next month in the UK (March 25th)! Published in the UK by Gollancz, here’s the synopsis…

The first novel in the series is available in paperback, eBook, and audiobook, published by Gollancz in the UK. 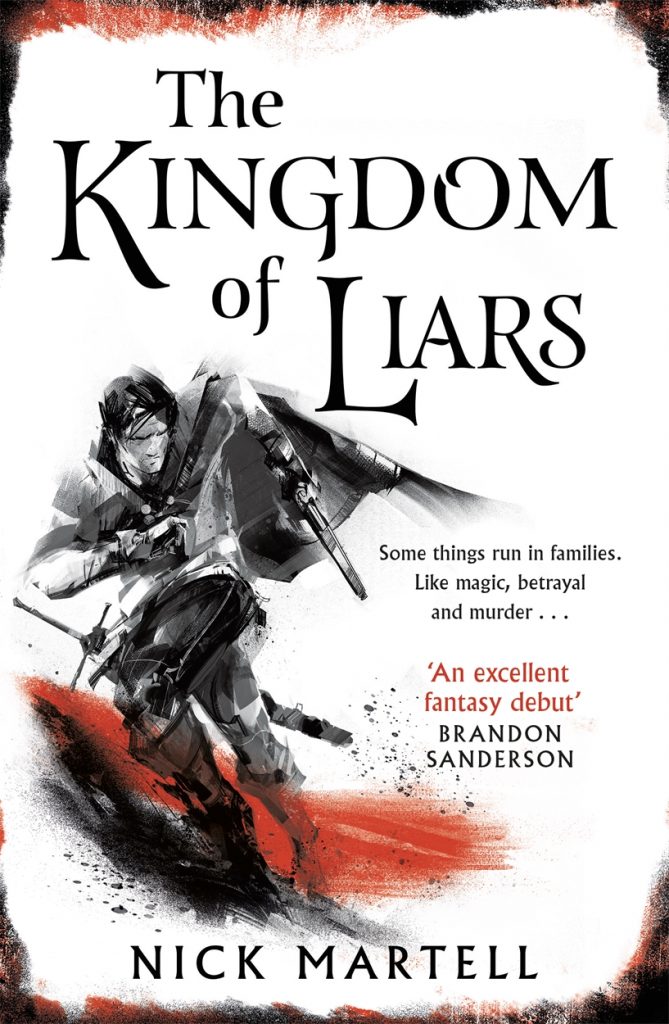 The first novel in the series was met with a wave of excellent reviews, and we’re sure the follow-up will be met with a similar amount of praise. Here are just a few of the reviews the novels have received so far…