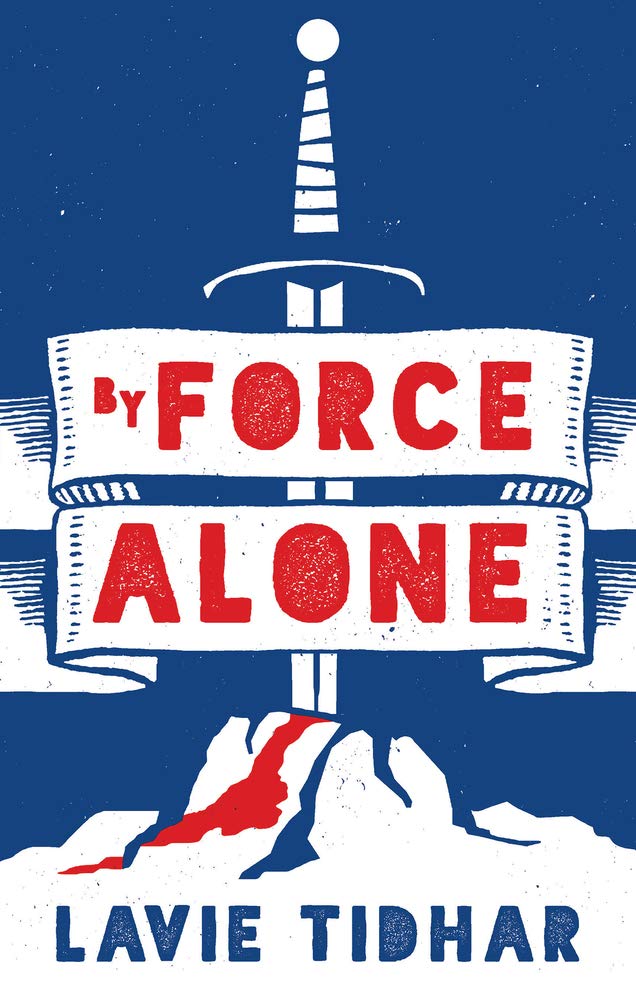 Lavie Tidhar‘s highly-anticipated next novel, BY FORCE ALONE, will be out next year (March 5th, to be exact)! Due to be published in the UK by Head of Zeus, you can see the striking cover above. Here’s the synopsis…

Everyone thinks they know the story of King Arthur and his knights of the Round Table, but they don’t know sh*t.

There was never a painting that showed the true Britain, that clogged sewer Rome abandoned just as soon as it could. A Britain where petty warlords murdered each other in the mud, while all the while the Angles and Saxons and – worst of all – the Jutes, were coming over here and taking our lands and taking our jobs and taking our women.

You want to know the truth? Are you sure you can handle the truth?

Arthur? An over-promoted gangster, in thrall to that eldritch parasite, Merlin.

Excalibur? A shady deal with a watery arms dealer.

The Grail Quest? Have you no idea about the aliens and the radioactive blight?

Well, you’d better read this then.

The novel is due to be published in North America by St. Martin’s Press, later in the year (we’ll share the cover and details for that edition soon).

Lavie is the multi-award-winning author of a host of novels and short fiction, including UNHOLY GHOST, CENTRAL STATION, THE VIOLENT CENTURY, CANDY, A MAN LIES DREAMING, and many more. 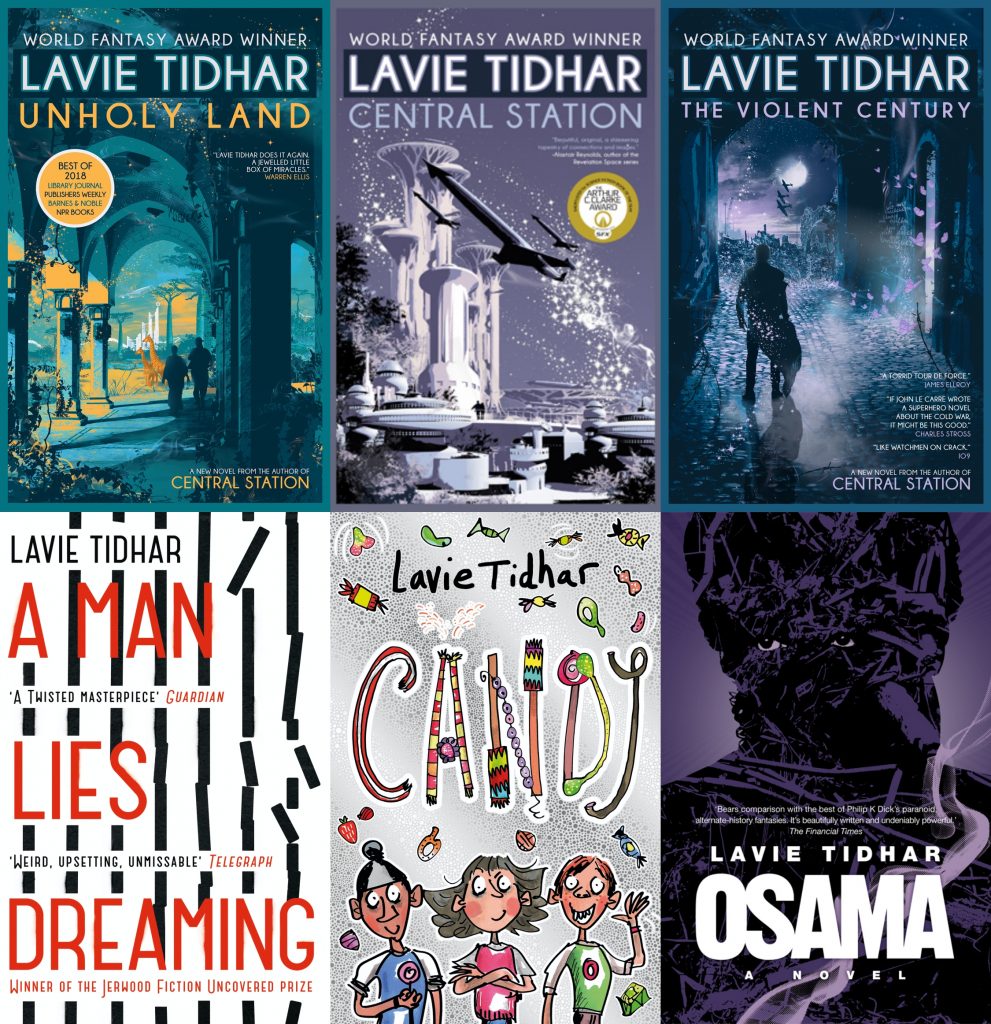