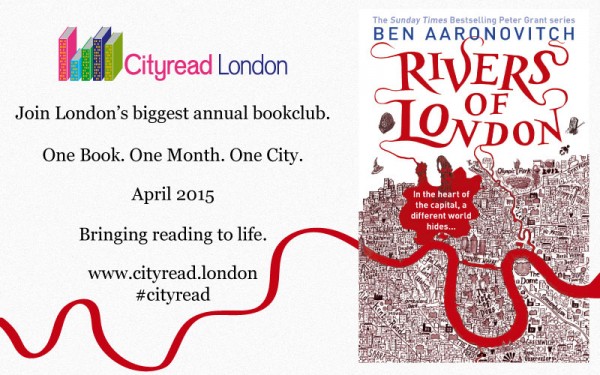 Cityread London have selected their 2015 read, and we’re delighted to report that it is Ben Aaronovitch‘s RIVERS OF LONDON! The novel is the critically-acclaimed, best-selling first book in the Peter Grant Series. Cityread London is London’s biggest annual bookclub, a ‘celebration of literature that aims to bring reading to life for the whole capital’. Published in the UK by Gollancz, here’s the synopsis…

Now I’m a Detective Constable and a trainee wizard, the first apprentice in fifty years, and my world has become somewhat more complicated: nests of vampires in Purley, negotiating a truce between the warring god and goddess of the Thames, and digging up graves in Covent Garden . . . and there’s something festering at the heart of the city I love, a malicious vengeful spirit that takes ordinary Londoners and twists them into grotesque mannequins to act out its drama of violence and despair.

The Peter Grant Series includes: RIVERS OF LONDON, MOON OVER SOHO, WHISPERS UNDERGROUND, BROKEN HOMES and FOXGLOVE SUMMER, which is published in the UK next Thursday! The series is published by Del Rey and DAW Books in the US, DTV in Germany, J’ai Lu in France, Hayakawa in Japan, and a number of other territories. 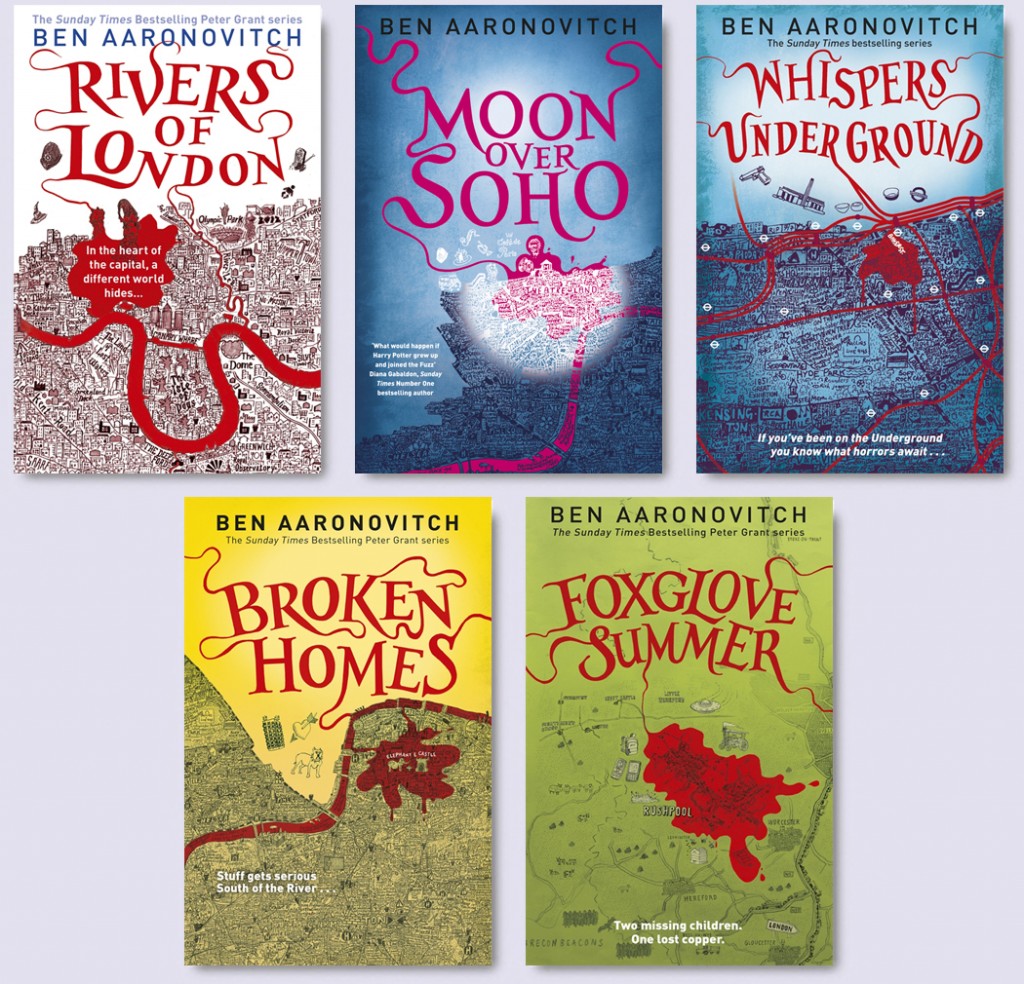