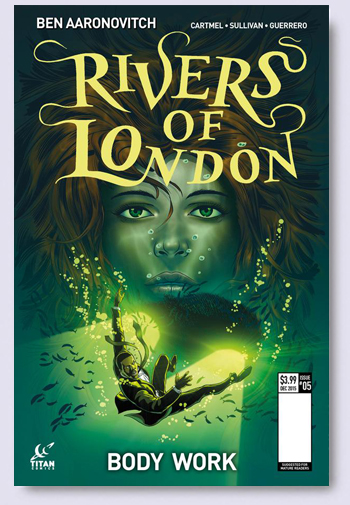 The comics are set between the fourth and fifth novels in Ben’s Peter Grant series — BROKEN HOMES and FOXGLOVE SUMMER. The series is gorgeously illustrated by Lee Sullivan and coloured by Luis Guerrero. As we reported a couple of weeks ago, Ben was interviewed by the Amazon Kindle blog about the RIVERS OF LONDON: BODY WORK series — more on that here.

The Peter Grant novels are published in the UK by Gollancz, in the US by Del Rey (#1-3) and DAW Books (#4-6), in Germany by DTV, in France by J’ai Lu, and widely elsewhere in publication. 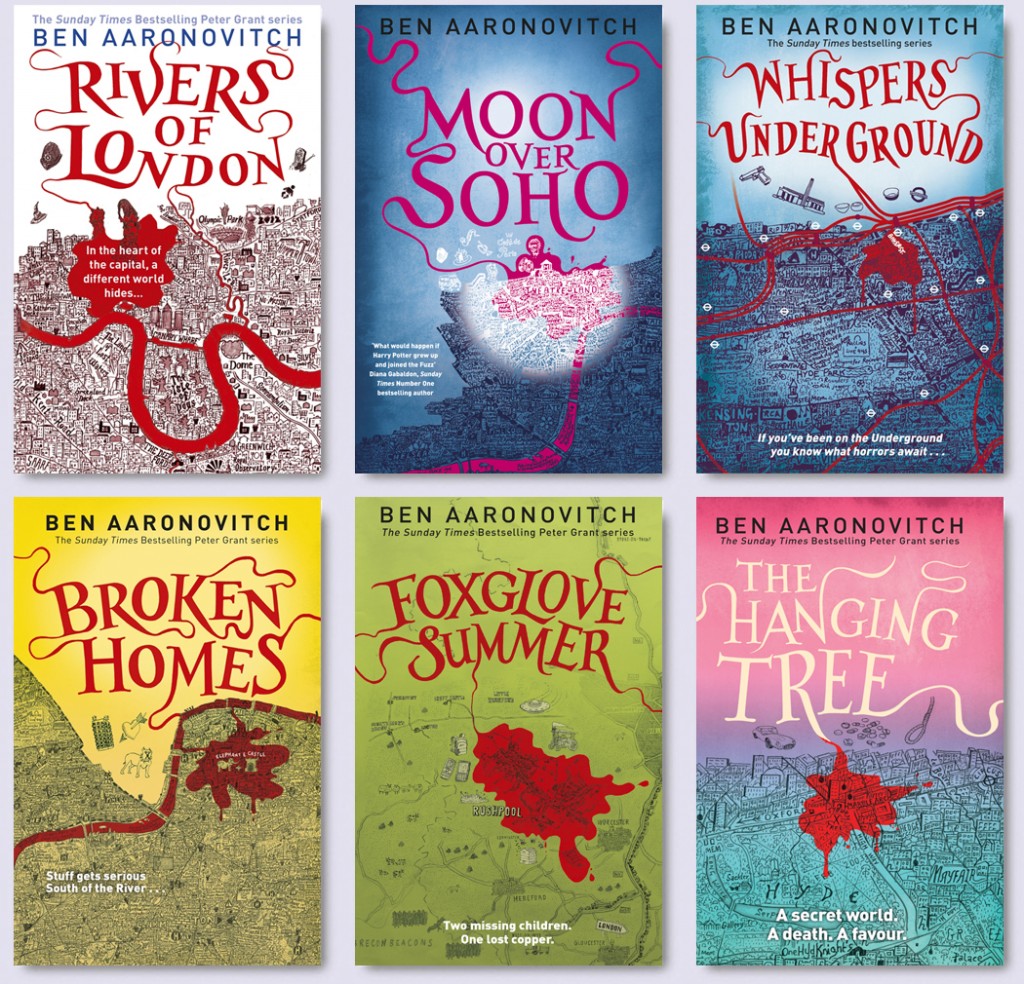