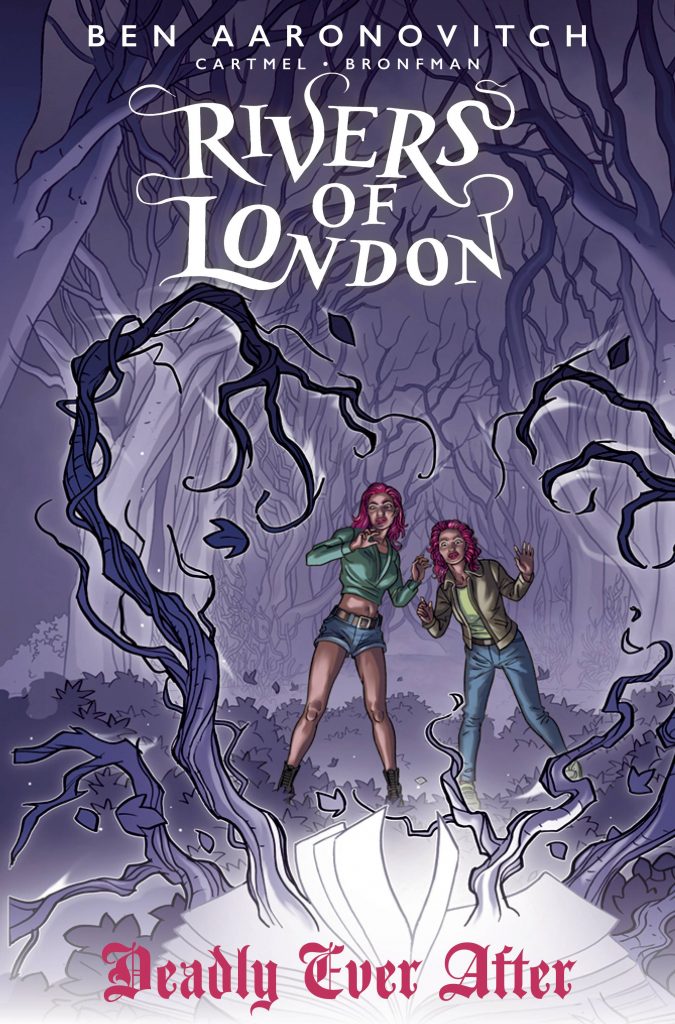 DEADLY EVER AFTER #2 is out now! The second issue in the tenth Rivers of London comic series, it is published by Titan Comics in print and digital editions.

The series is written by Ben Aaronovitch, Andrew Cartmel, and Celeste Bronfman. Here’s the synopsis:

When Chelsea and Olympia accidentally break an enchantment in the woods, deadly fairy tales from a mysterious old book begin coming to life. To set things right, Chelsea and Olympia must unravel a mystery dating back to the 1800’s before they become victims of a lethal sorcery.

The issue is available with three different covers: the first is by series artist José María Beroy (above), the second is by Gyula Nemeth, and third by Vv Glass. 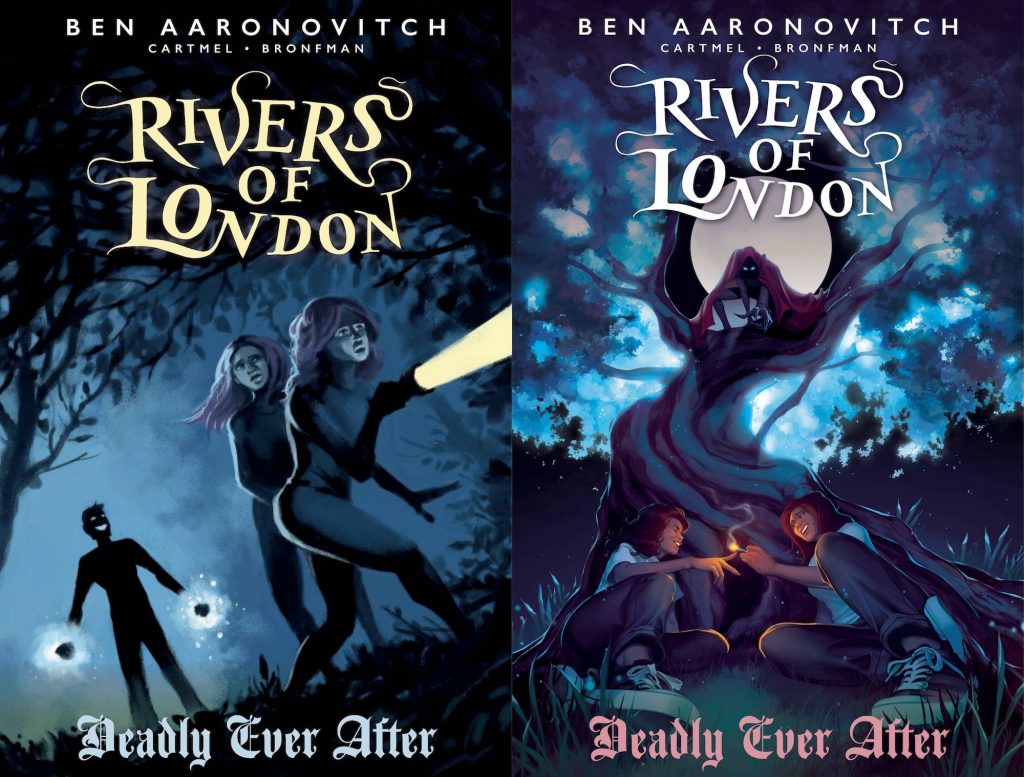 Ben Aaronovitch’s latest novel is the #1 bestselling AMONGST OUR WEAPONS (Orion/DAW Books) — the ninth book in the Rivers of London series. Andrew Cartmel’s latest novel is ATTACK AND DECAY (Titan) the sixth novel in the Vinyl Detective series. 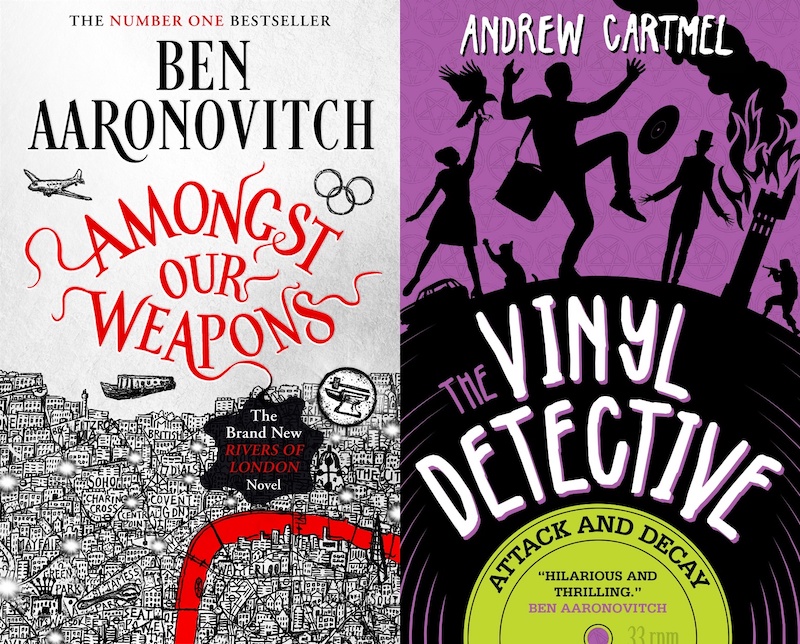