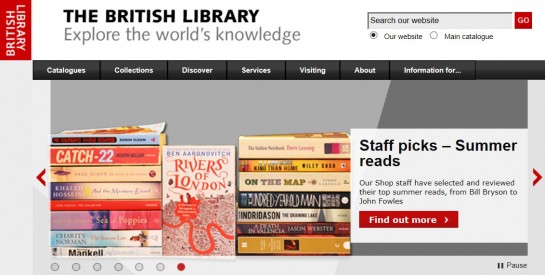 Above, you’ll see a screen capture from the British Library‘s homepage. And yes, that is indeed Ben Aaronovitch‘s RIVERS OF LONDON oh-so-wonderfully prominent! The image (and link connected to it) relates to the Library staff’s recommended reads for the summer. We’re delighted that they’ve selected Ben’s novel – and, of course, we agree wholeheartedly.

RIVERS OF LONDON is the first novel in Ben’s urban fantasy series set in London. It is followed by MOON OVER SOHO, WHISPERS UNDERGROUND, BROKEN HOMES and the forthcoming FOXGLOVE SUMMER. More novels in the series are planned. The books are published in the UK by Gollancz; in the US by Del Rey (#1-3) and DAW Books (#4-6); Germany by DTV; France by J’ai Lu; and numerous other publishers in translation around the world. 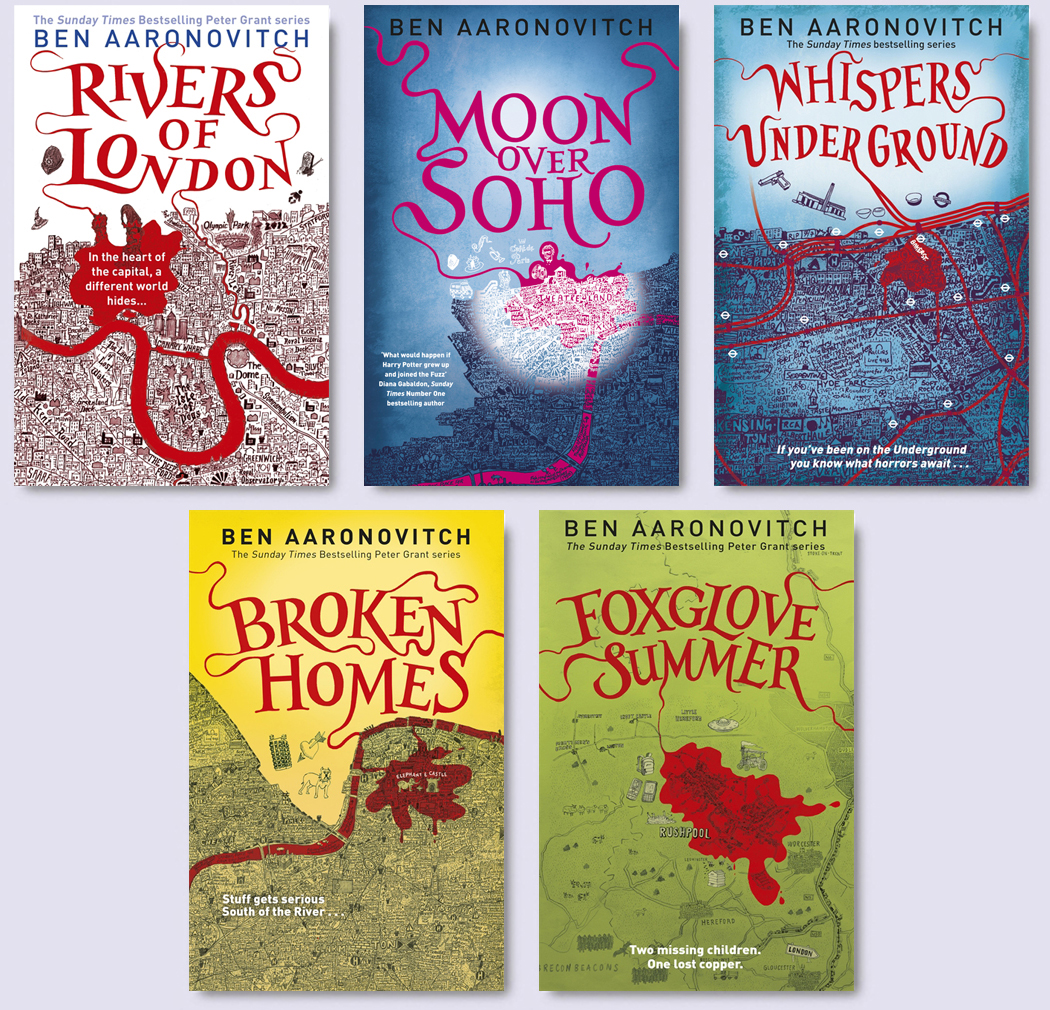