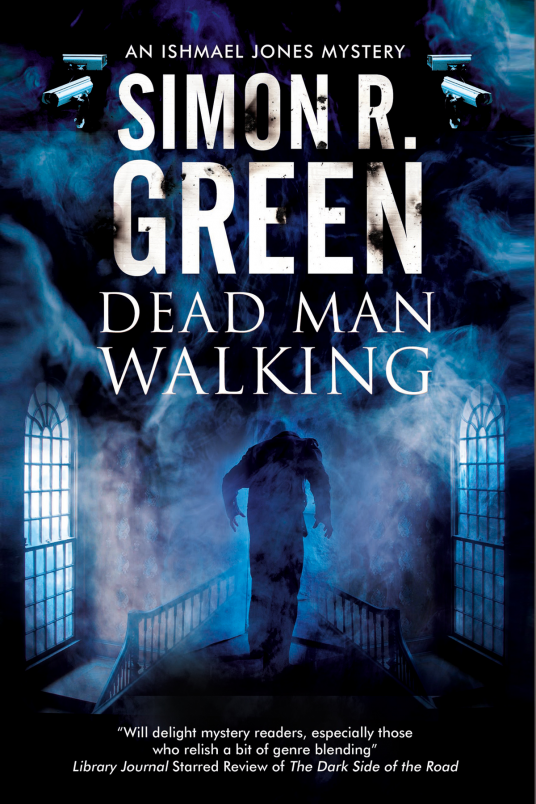 Simon R. Green‘s second Ishmael Jones novel, DEAD MAN WALKING, is out today in the US! Published by Severn House in both the UK (back in May) and US, here’s the synopsis…

“Call me Ishmael. Ishmael Jones. I am the man in the shadows, that even the shadows are afraid of. The secret agent whose life is the greatest secret of all. And some of the cases I work are trickier than others.”

A rogue agent has come in from the cold and wants to spill his secrets. The Organisation wants Ishmael Jones to find out if Frank Parker is who he says he is, and why he has emerged from the shadows after all this time. But when Ishmael reaches Ringstone Lodge where Parker is being held, he is menaced by a series of alarming incidents.

Severn House published the first Ishmael Jones mystery, THE DARK SIDE OF THE ROAD, last year in the UK and US. A third novel, VERY IMPORTANT CORPSES, is due out later this year (details to come).

‘This sequel to the wonderful THE DARK SIDE OF THE ROAD takes the basic structure of a traditional English country house mystery and mixes it with a bit of supernatural horror and suspense. Richard Kadrey and E.E. Knight fans will particularly relish Green’s genre-blending novel.’ — Library Journal 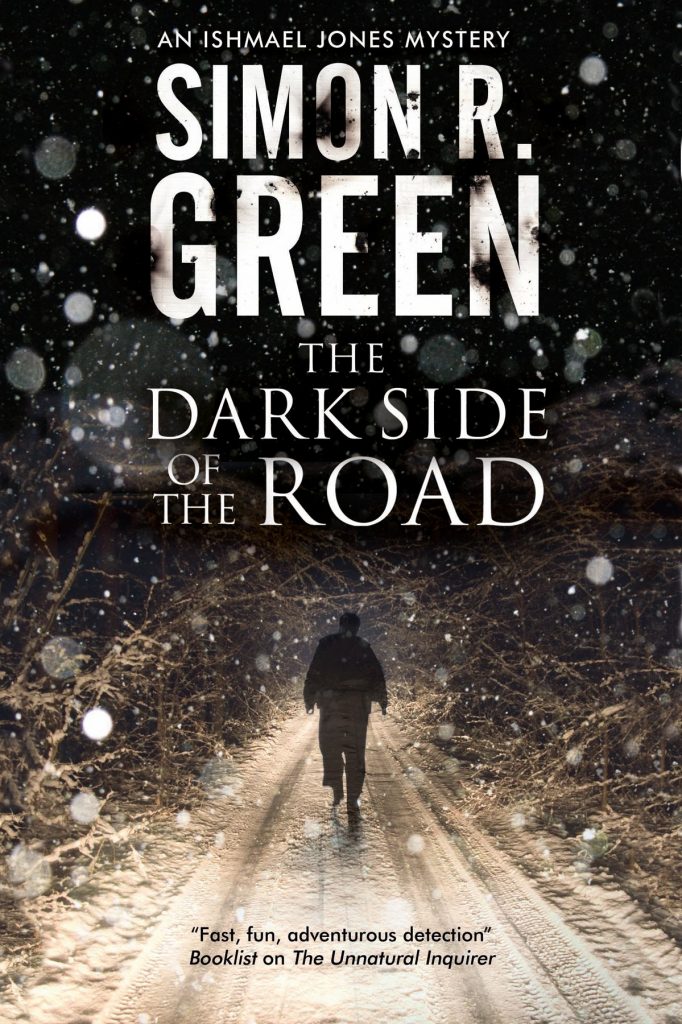