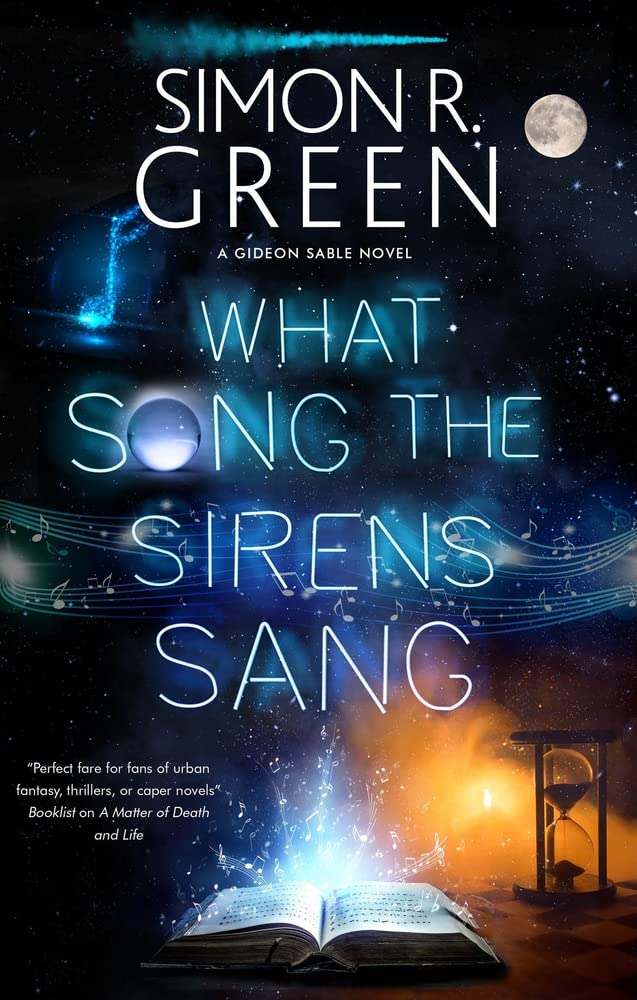 WHAT SONG THE SIRENS SANG, Simon R. Green‘s third novel starring master conman Gideon Sable novel, is out in two weeks! It is published by Severn House, in the UK and North America on October 4th. Here’s the synopsis…

The tables are turned on legendary master thief Gideon Sable when a priceless magical artifact is stolen from him, in this fast-paced supernatural heist thriller.

You can find everything you’ve ever dreamed of in the strange, old magical shop known as Old Harry’s Place. The problem is, not all dreams are kind.

Gideon Sable – legendary master thief, conman and well-dressed rogue – and his partner in crime Annie Anybody don’t want to be shopkeepers, but when the enigmatic Harry decides to retire, he blackmails the pair into taking the store on.

Before the grand reopening can happen, however, a menacing stranger arrives – with a rare and deadly item for them to appraise. A small piece of rock, with an unnerving aura, which ‘Smith’ claims contains the last echoes of the legendary sirens’ song. Before they can find out more, however, Smith vanishes… leaving only the stone.

Some valuables are more trouble than they’re worth. But before Gideon and Annie can work out if they’ve been set up, the stone is stolen from its impregnable hiding place. How? And why? Gideon only knows one thing for certain: no one steals from him and gets away with it…

The first two novels in the series — THE BEST THING YOU CAN STEAL and A MATTER OF DEATH AND LIFE — are also published by Severn House (UK and North America). 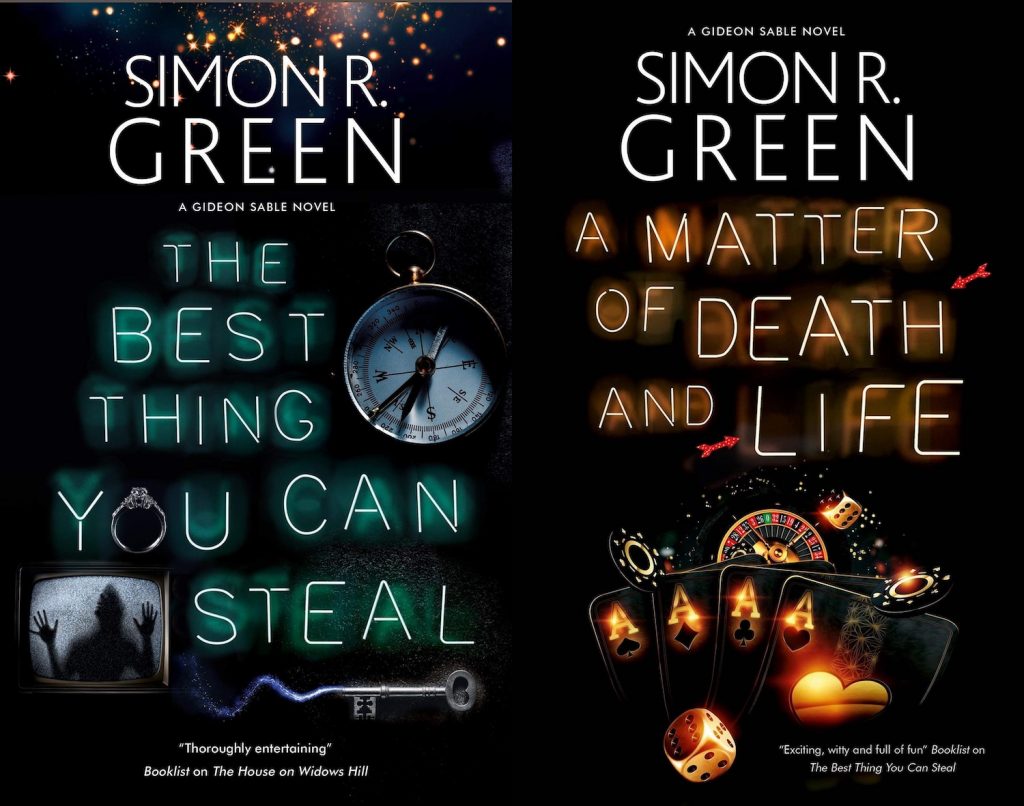 If you’re looking for even more great supernatural mysteries from Green, you should check out his Ishmael Jones mystery series, also published by Severn House. 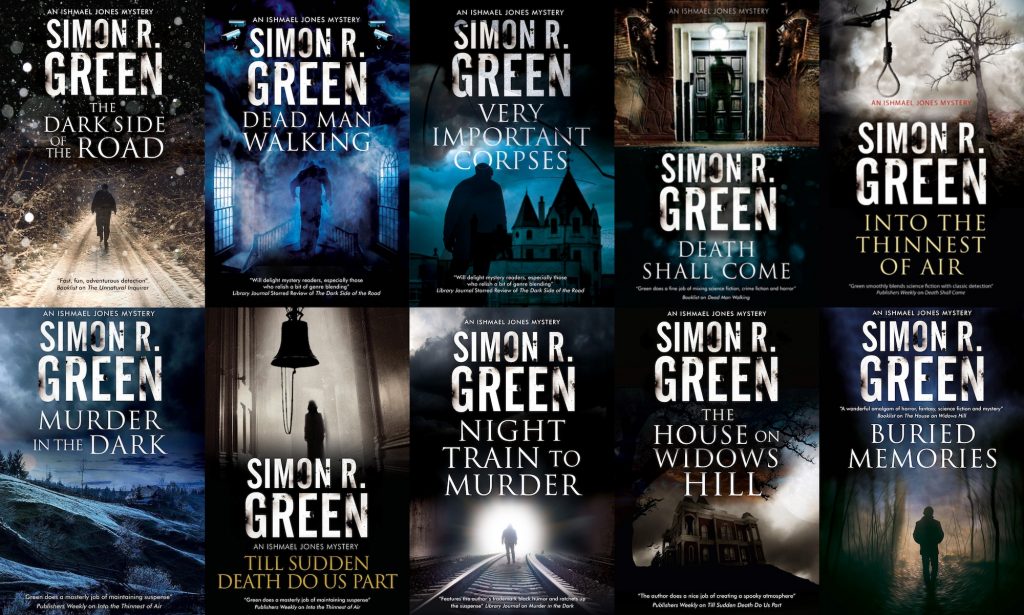