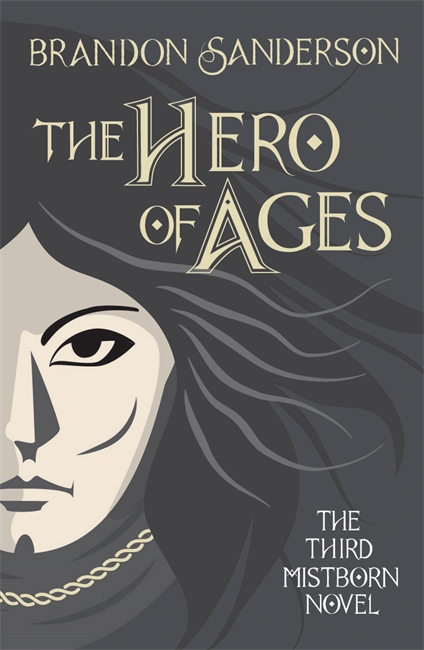 On September 20th, Gollancz are due to publish a new hardcover edition of Brandon Sanderson‘s THE HERO OF AGES! The third book in the author’s bestselling Mistborn fantasy series (and the conclusion to the first arc in the overall series), here’s the synopsis…

The Dark Lord is dead, and now a new world can be built.

Tricked into releasing the evil spirit Ruin while attempting to close the Well of Ascension, new emperor Elend Venture and his wife, the assassin Vin, are now hard-pressed to save the world.

This adventure brings the Mistborn epic fantasy trilogy to a dramatic and surprising climax as Sanderson’s saga offers complex characters and a compelling plot, asking hard questions about loyalty, faith and responsibility. 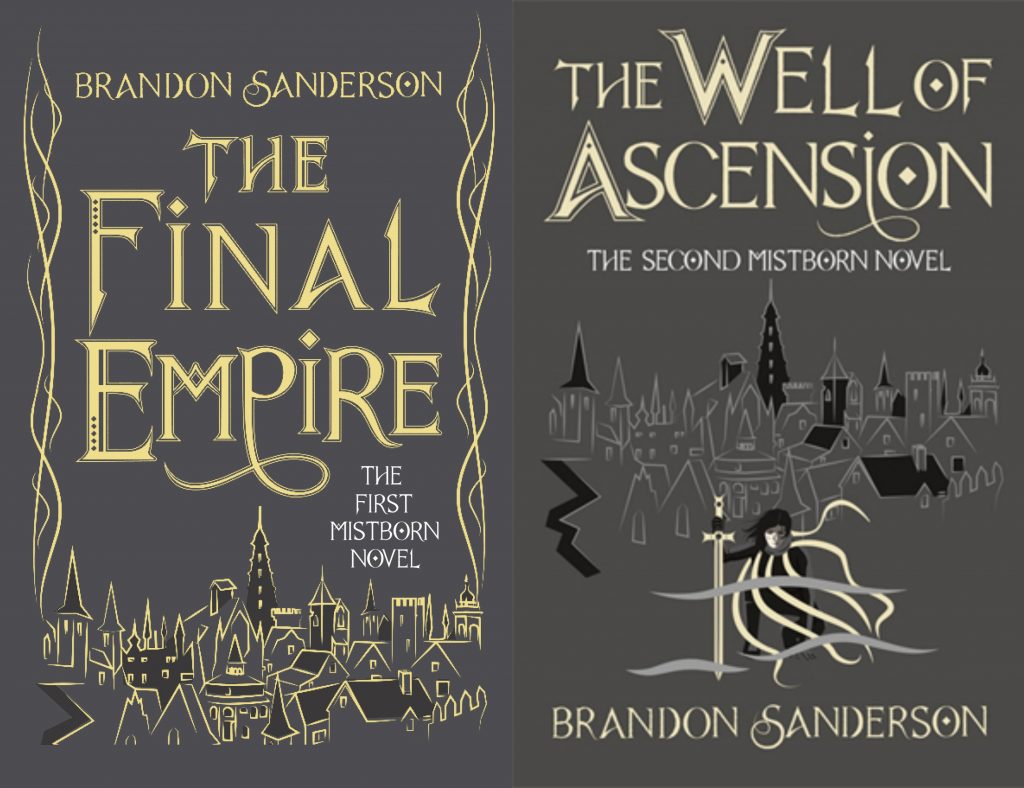 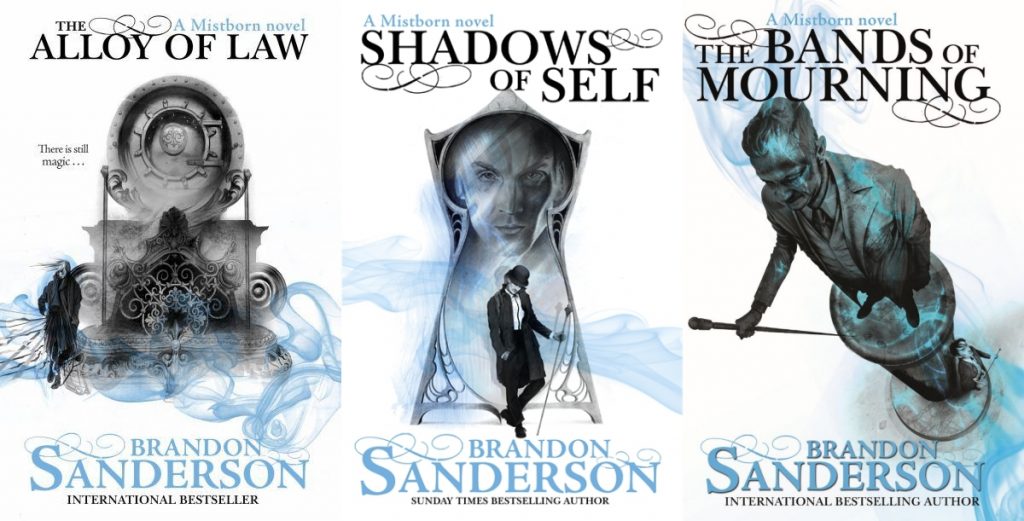