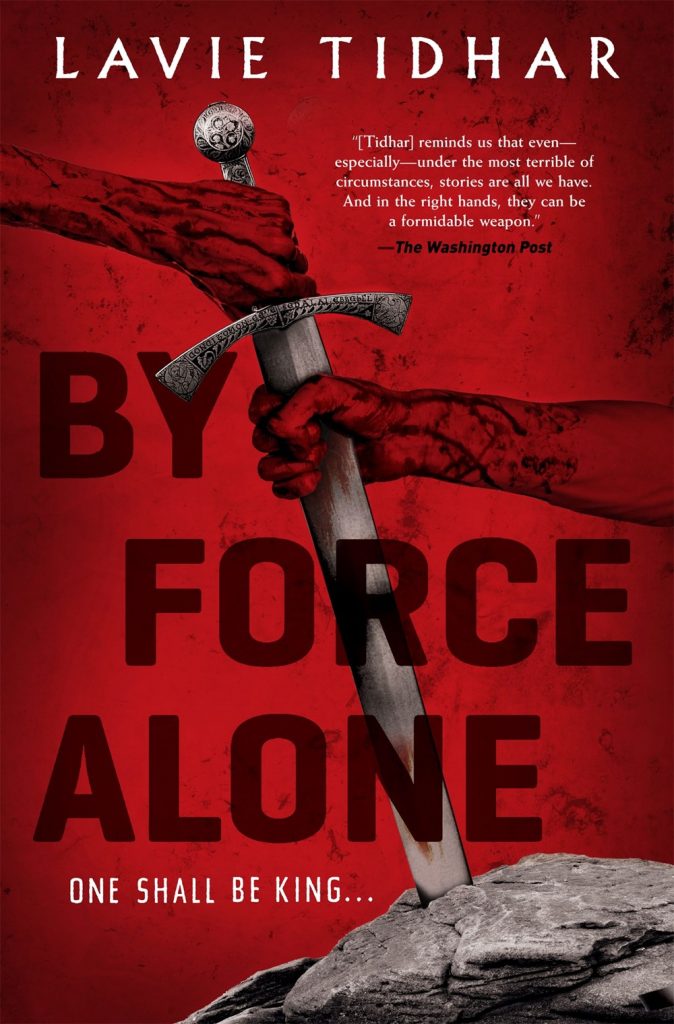 In two weeks, readers will be able to get their hands on two new titles by Lavie Tidhar! 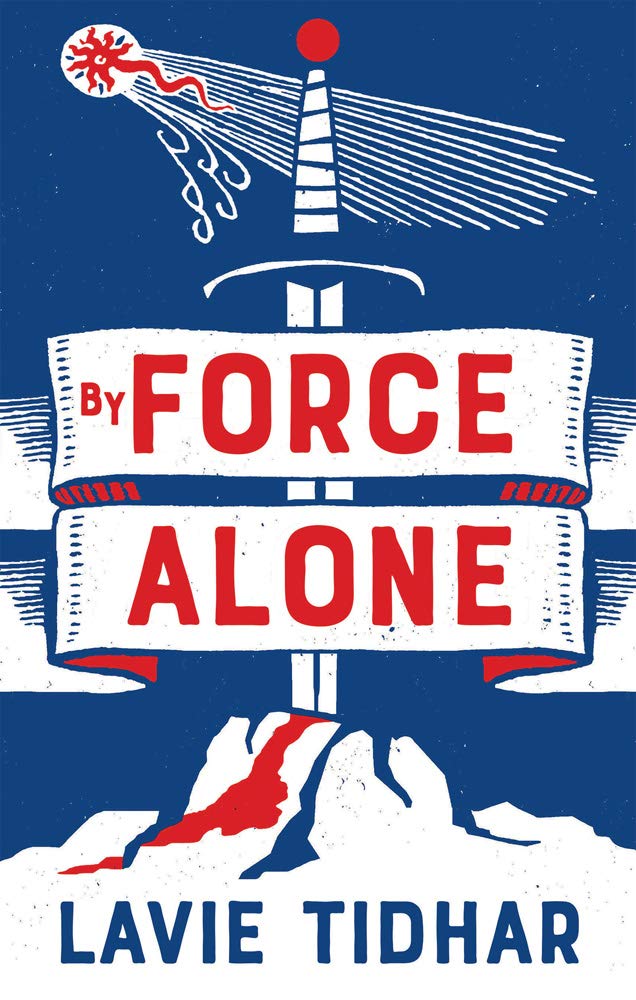 Already available in the UK, published by Head of Zeus, the novel has received a number of great reviews already. Here are just a few of them…

‘… Tidhar’s prose is anything but brutish. The word choice is what makes the train wreck so fascinating and fast-paced. Heavy but never slow, short sentences and snappy wit keep the book moving. A power fantasy that pushes both words to their limits, BY FORCE ALONE adds a sharp, obscene new take to the Arthurian genre.’ — Den of Geek

Following on August 12th, is the third issue of Lavie’s comic series, ADLER! Published by Titan Comics, with art by Paul McCaffrey, here are the covers and synopsis… 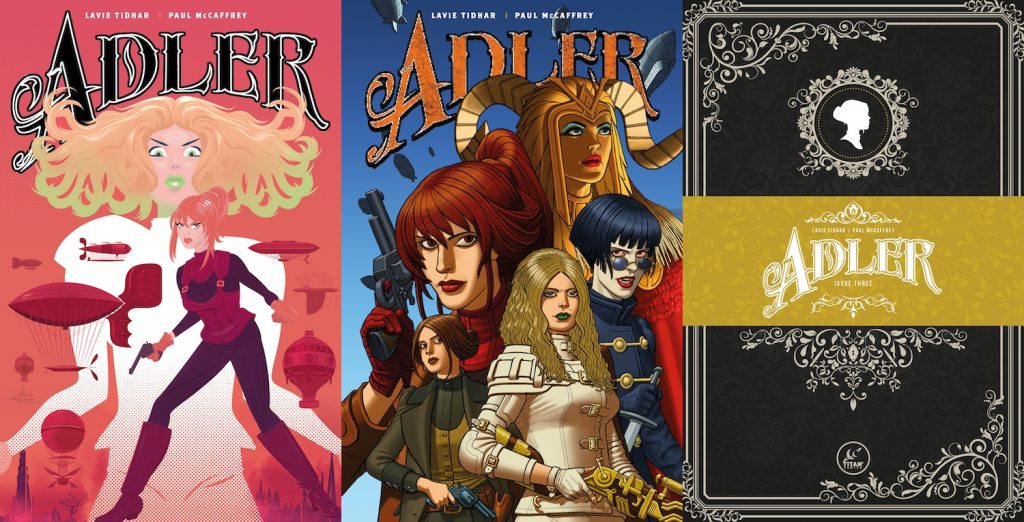 From the World Fantasy Award-winning writer Lavie Tidhar and artist Paul McCaffrey (DC’s Men of War, TMNT) comes an all-new story written in the vein of Alan Moore and Kevin O’Neill’s The League of Extraordinary Gentlemen!

Irene Adler and her team of Victorian heroines encounter a mysterous villain, even more dangerous that Moriarty!

Finally, we wanted to just remind everyone that the Lavie-curated World SF 3 StoryBundle is still available — but ends tomorrow! Featuring novels and novellas from Lavie, Aliette de Bodard, Silvia Moreno-Garcia, and others! Some of the proceeds will also go to charity. 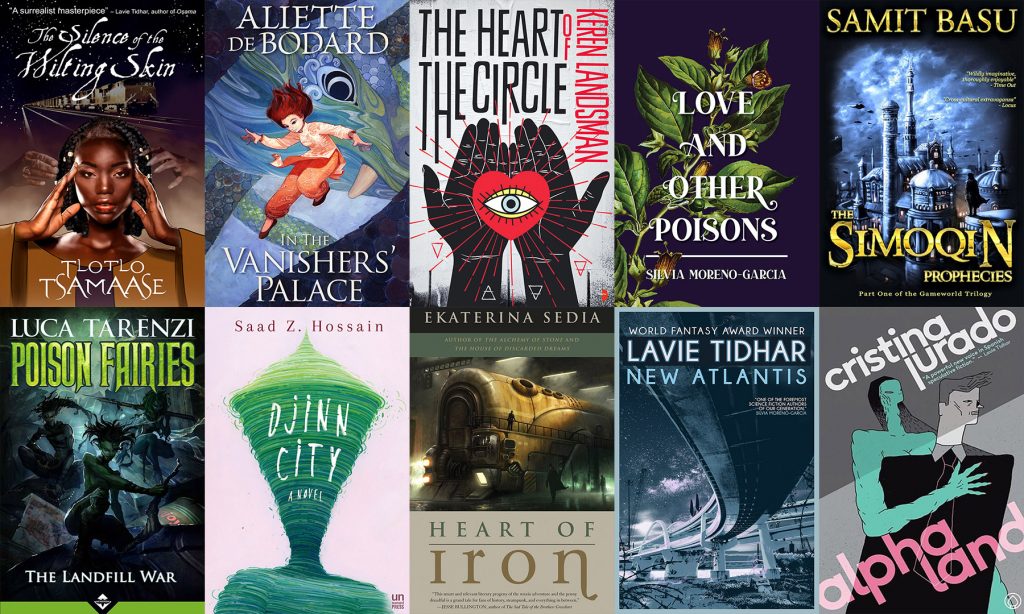