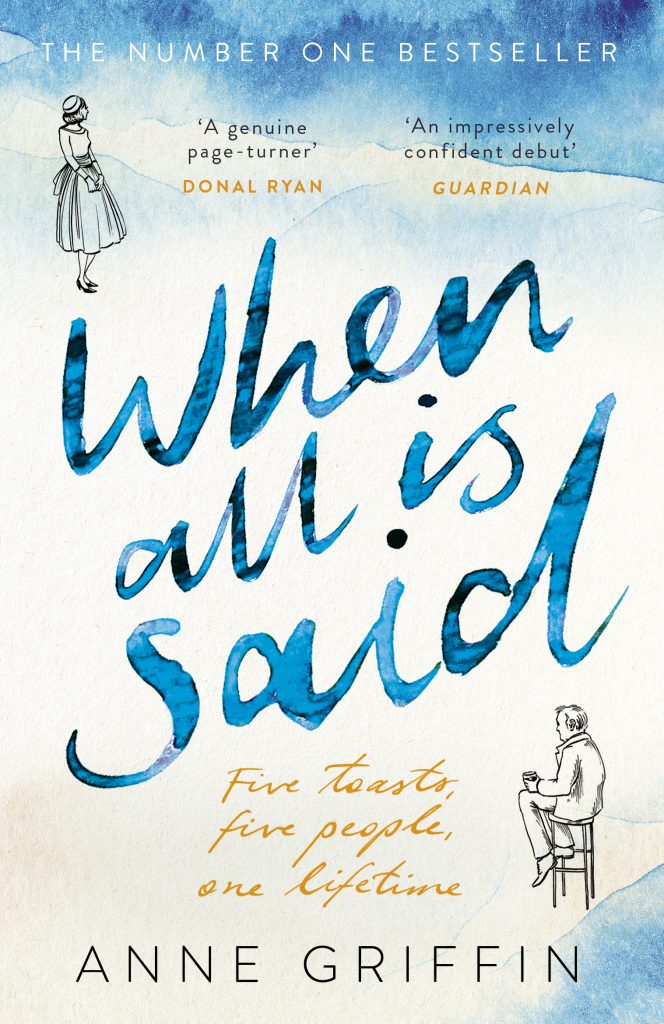 Two new paperback editions of Anne Griffin‘s critically-acclaimed, best-selling debut, WHEN ALL IS SAID are published today! The first, pictured above, is the new UK cover for the novel. The second, pictured below, is the cover that will grace the paperback in Ireland. Both editions are published by Sceptre. Here’s the synopsis… 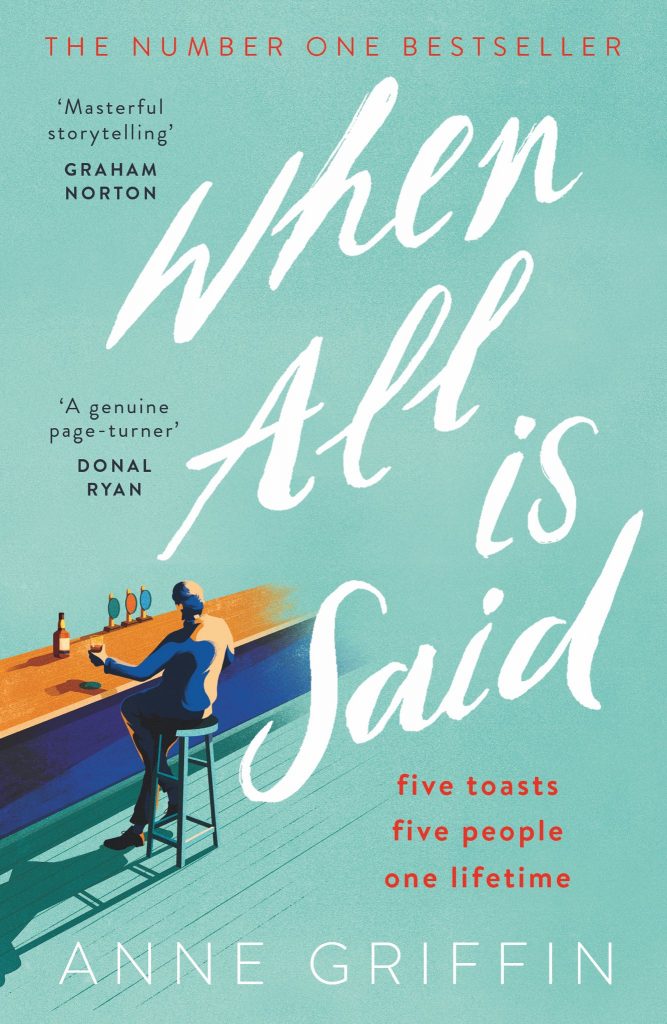 WHEN ALL IS SAID has been showered in praise since review copies went out, and there appears to be no end in sight for this incredible outpouring of excellent reviews. Here are just a few of them…

The novel is also available in North America, published by St. Martin’s Press, and also in a growing number of translated editions.