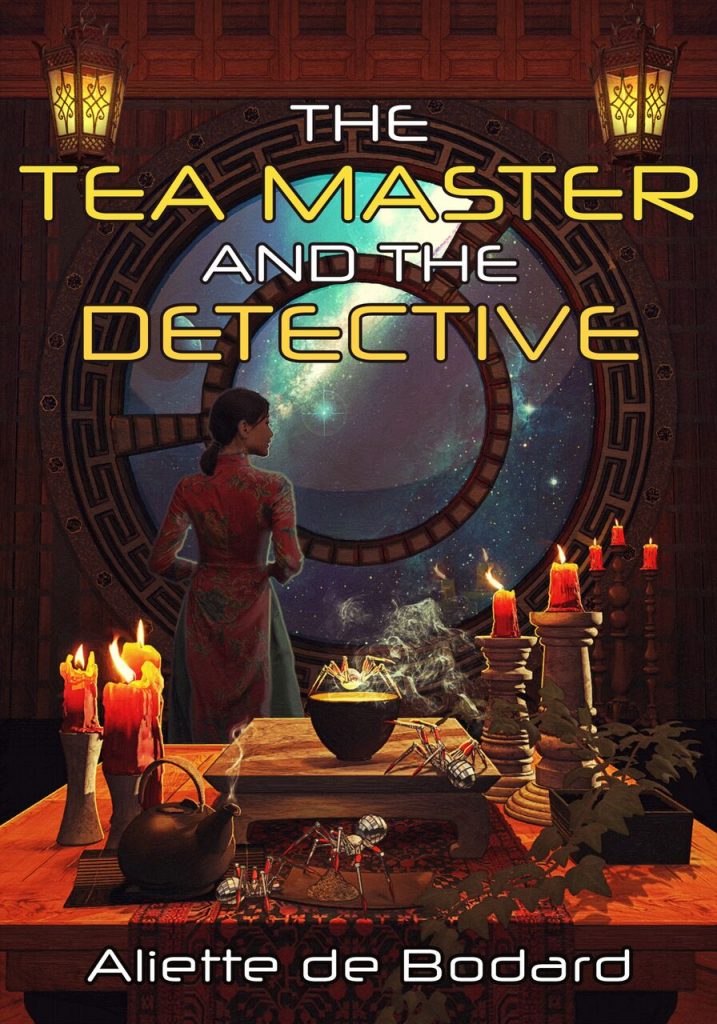 Next week — April 2nd, to be exact — Aliette de Bodard‘s critically-acclaimed new Xuya novella, THE TEA MASTER AND THE DETECTIVE will be available as an eBook outside of the US! The new edition also has a new cover, as can be seen above, by Dirk Berger.

Currently available only in the US via Subterranean Press (cover at end), the book will be released via the JABberwocky eBook Program in the UK and other territories. Here’s the synopsis…

Once, the mindship known as The Shadow’s Child was a military transport. Once, she leapt effortlessly between stars and planets, carrying troops and crew for a war that tore the Empire apart. Until an ambush killed her crew and left her wounded and broken.

Now the war is over, and The Shadow’s Child, surviving against all odds, has run away. Discharged and struggling to make a living, she has no plans to go back into space. Until the abrasive and arrogant scholar Long Chau comes to see her. Long Chau wants to retrieve a corpse for her scientific studies: a simple enough, well-paid assignment.

But when the corpse they find turns out to have been murdered, the simple assignment becomes a vast and tangled investigation, inexorably leading back to the past — and, once again, to that unbearable void where The Shadow’s Child almost lost both sanity and life…

Here, too, is some of that aforementioned critical acclaim…

‘De Bodard’s world building glitters, and her characters are deeply compelling… This is a really satisfying story, deeply invested in choosing to do the right thing – and in the importance of kindness. I strongly recommend it.’ — Locus

‘The Tea Master and the Detective is the Sherlock Holmes retelling I always wanted and now I have it. And I want so much more of it.’ — Kirkus

JABberwocky have also released the eBook editions of Aliette’s debut trilogy, Obsidian & Blood: SERVANT OF THE UNDERWORLD, HARBINGER OF THE STORM and MASTER OF THE HOUSE OF DARTS. 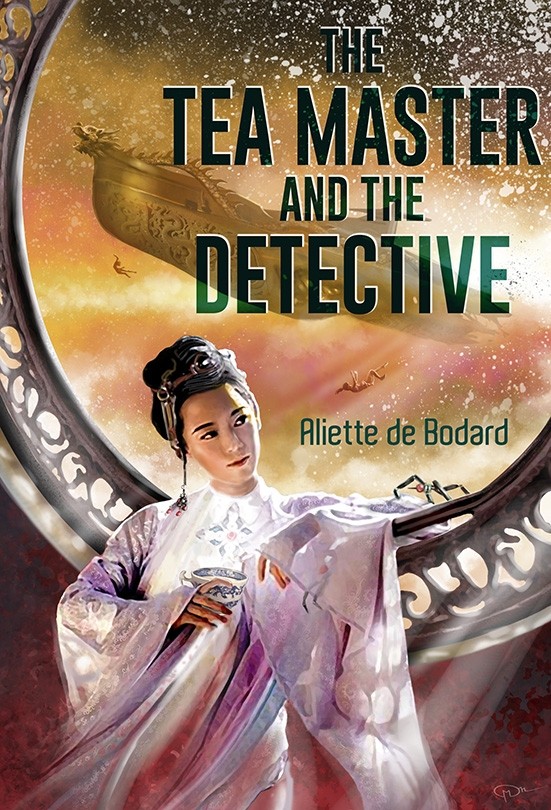 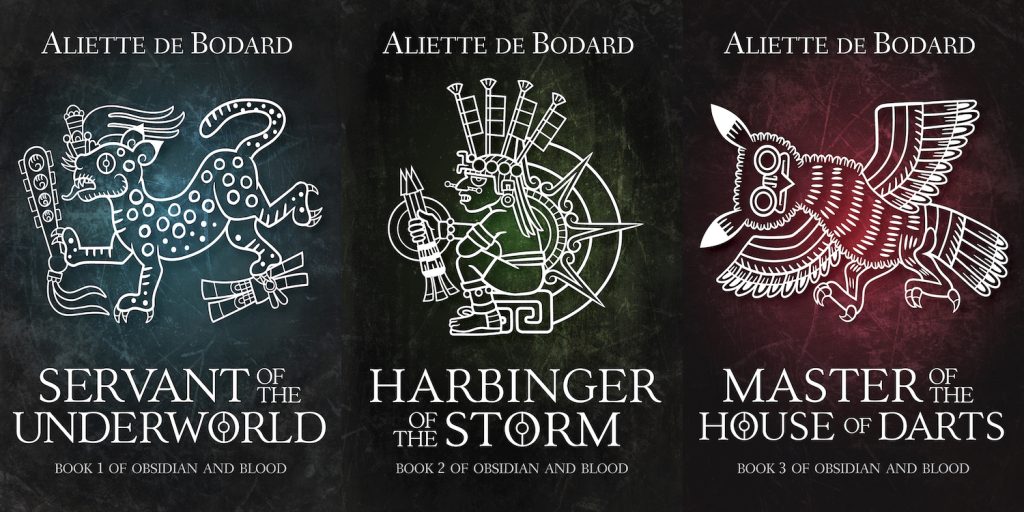