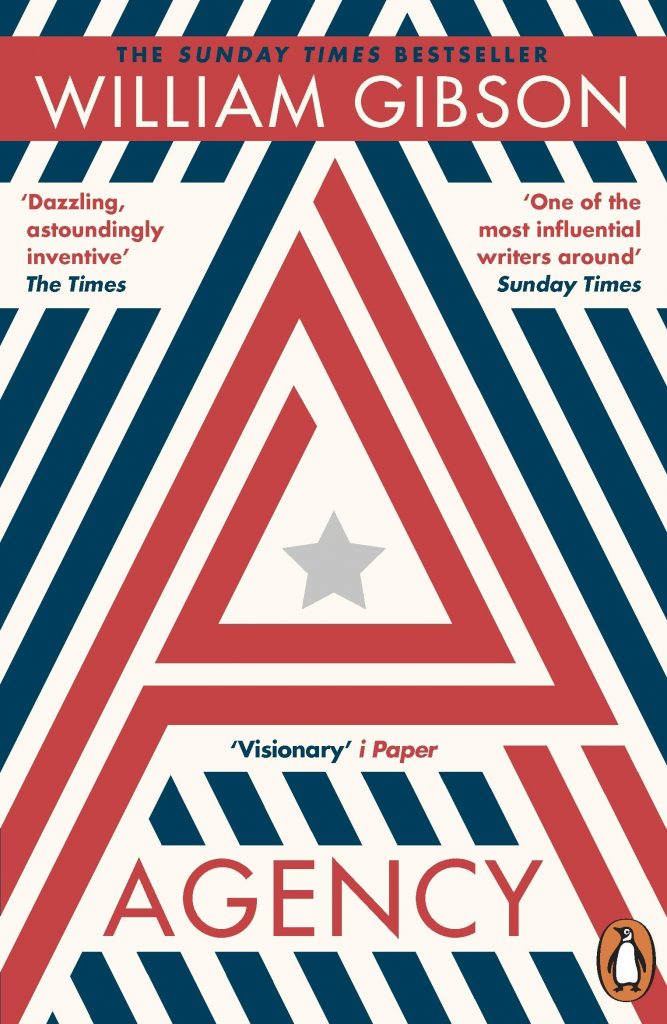 William Gibson‘s acclaimed novel AGENCY is out today in a new UK paperback edition! Published by Penguin, it’s the sequel to the equally-acclaimed THE PERIPHERAL. Here’s the synopsis…

They call Verity ‘the app-whisperer,’ and she’s just been hired by a shadowy start-up to evaluate a pair-of-glasses-cum-digital-assistant called Eunice. Only Eunice has other ideas.

Pretty soon, Verity knows that Eunice is smarter than anyone she’s ever met, conceals some serious capabilities and is profoundly paranoid –– which is just as well since suddenly some bad people are after Verity.

Meanwhile, in a post-apocalyptic London a century from now, PR fixer Wilf Netherton is tasked by all-seeing policewoman Ainsley Lowbeer with interfering in the alternative past in which Verity and Eunice exist. It appears something nasty is about to happen there — and fixing it will require not only Eunice’s unique human-AI skillset but also a little help from the future.

The aforementioned THE PERIPHERAL is also published in the UK by Penguin. 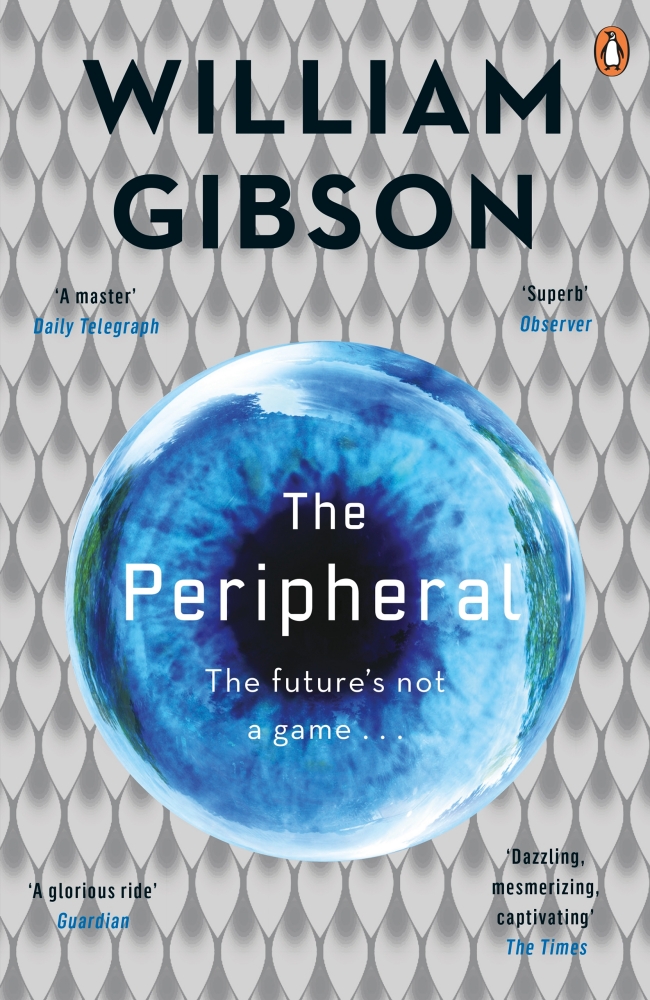 The first novel in the series is also available in a SF Masterworks edition, also published by Gollancz in the UK. 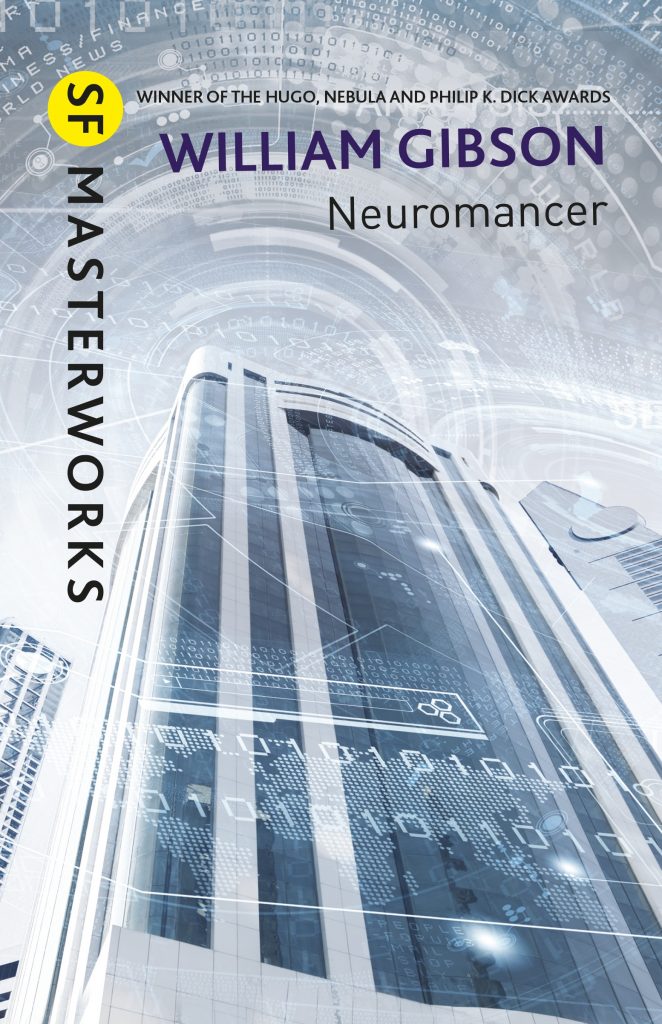 ‘This dazzling vision of politics and power across alternate timelines is both observation and warning… begins with the classic Gibsonian unboxing scene… a sensual, remarkably visual ride, vigorous with displays of conceptual imagination and humour.’ — Guardian

‘[A] book as engaging, thought-provoking and delightful as its predecessor… Strong co-starring characters unique to this tale interact with returning old favorites… the intricate noir-thriller plotting affords constant entertainment and suspense… Gibson’s language is as zesty as ever… [Gibson] he can always be counted on to show us our contemporary milieu rendered magical by his unique insights, and a future rendered inhabitable by his wild yet disciplined imagination.’ — Washington Post

‘Many of the ideas in AGENCY are familiar Gibson peccadilloes. He is still interested in decentred political and technological systems and shadowy, quasi-criminal superstructures that can be navigated only by visionary individuals armed with the right tech. And he still delivers these ideas in plots that aspire to the satisfying knottiness of thrillers.’ — Financial Times

‘[A] strong presence of familiar Gibsonian traits: smooth prose, sly pop-culture references, and acute observations of behavior and social interaction… filled with the expected Gibsonian oddball details and throwaway bits of invention… an immersive, textured, and some­times deeply strange setting, which is a good thing. Come for the intricate plotting, stay for the weird and wonderful mindscape.’ — Russell Letson, Locus