The SFF community is one that is frequently characterised by strong sense of fandom and investment. Whether it be adaptations onto screen or stage, or even music homages (see, for example, the musical rendition of Ben Aaronovitch‘s RIVERS OF LONDON we shared a couple of months ago). In a truly stunning example of creative fandom, someone has now rendered the climactic battle from Brandon Sanderson‘s THE WAY OF KINGS in Lego! (Chapter 65, in case you want to wait until you’ve read that far!)

A hat-tip to Tor.com for directing our attention to Rick Martin‘s incredible interpretation. Here are just a couple of pictures… 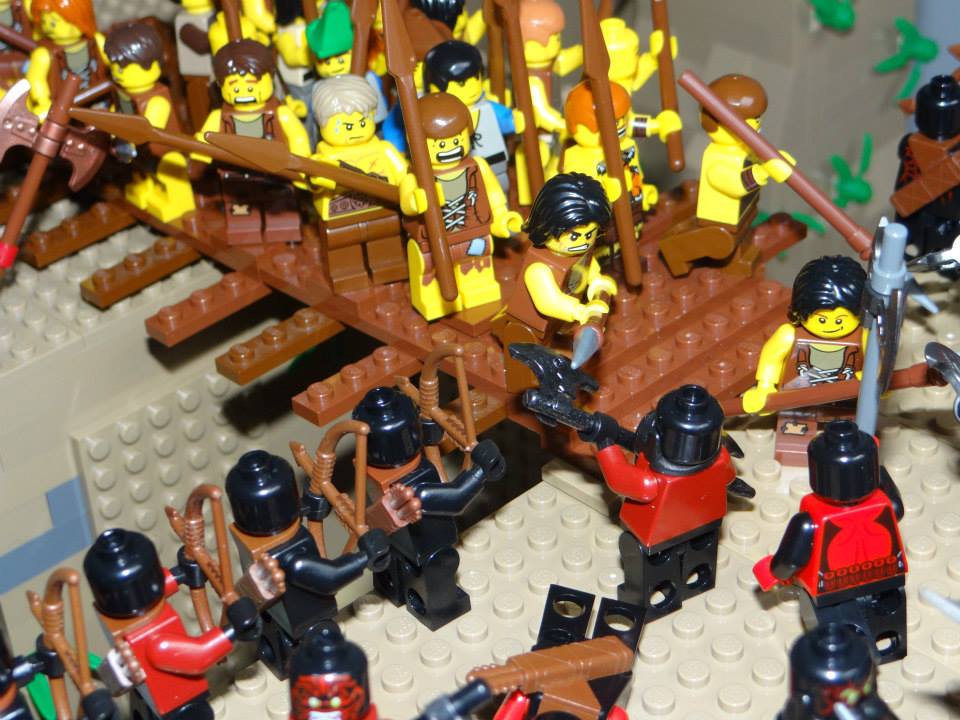 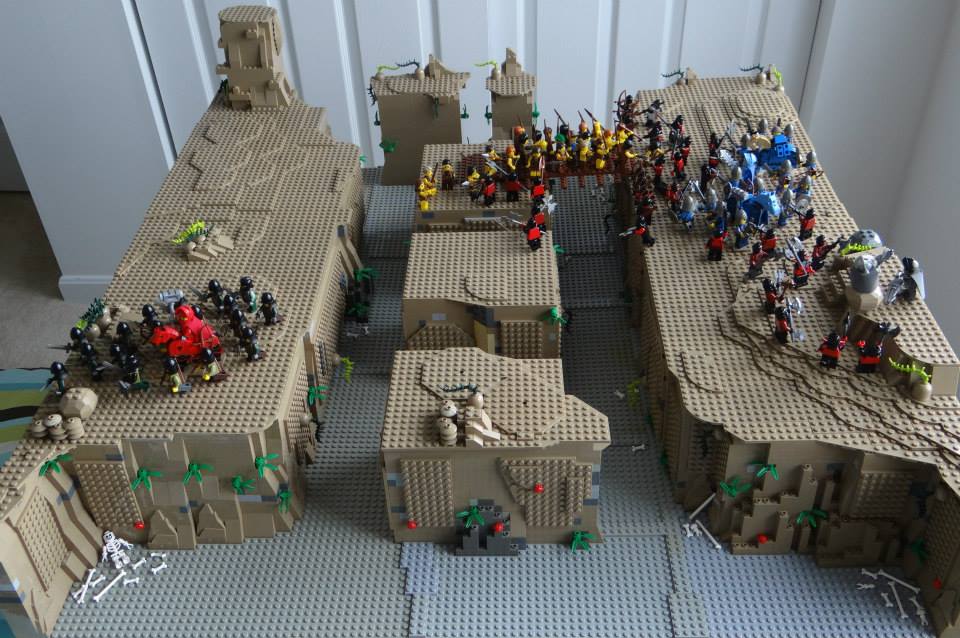 THE WAY OF KINGS is the first novel in Brandon’s Stormlight Archive epic fantasy series, published in the UK by Gollancz. The second book in the series, WORDS OF RADIANCE, was recently #2 on the Sunday Times Bestseller list for hardcover fiction. Here is the synopsis for the first book, in case you haven’t yet given it a try…

Both THE WAY OF KINGS and WORDS OF RADIANCE are out now – the former now split into two paperbacks. The novels are published in the US by Tor Books.