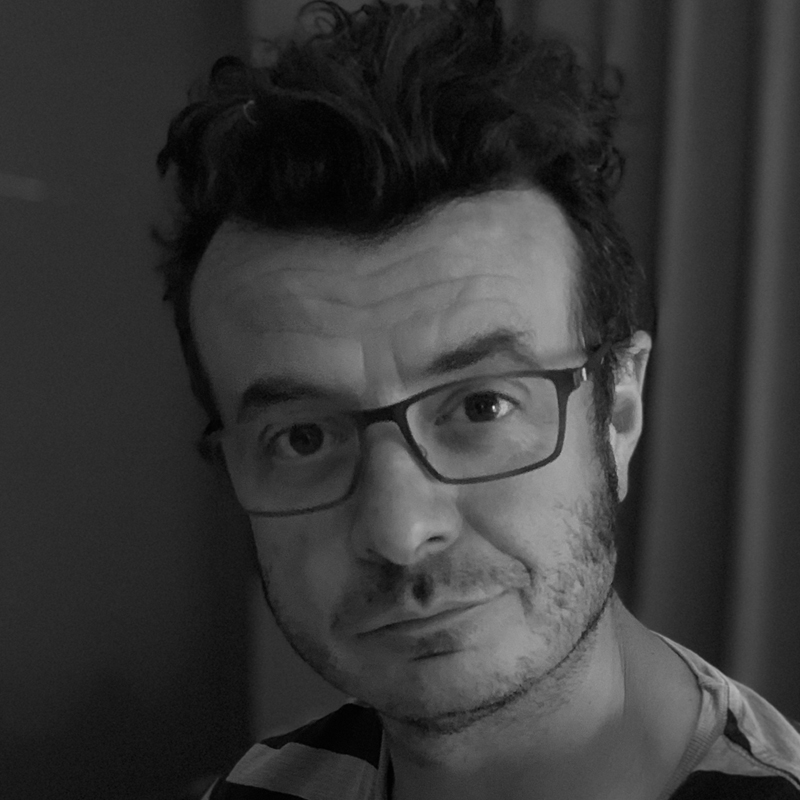 With a degree in Geography from the University of Bristol in hand, Angus Watson spent his twenties backpacking around Asia, living in Sydney and London, working various jobs including labourer, forklift truck driver and investment banker.

In his thirties he became a freelance features journalist, writing chiefly for British national newspapers. Articles included looking for Bigfoot in the USA for the Telegraph, diving on the scuppered World War One German fleet at Scapa Flow for the Financial Times, and swimming with Galapagos sea lions for The Times.

As Angus approached forty, newspapers were crippled by the internet and could no longer pay him to do fun things. So he embarked on his lifelong ambition to be a novelist.

Angus’s first historical fantasy trilogy is Age of Iron, published by Orbit in 2014 and 2015. It’s an epic adventure set at the end of Briton’s Iron Age, re-telling the story of Julius Caesar’s invasion from the British point of view. The first novel, AGE OF IRON was short-listed for the Morningstar Award. All his books have had much critical acclaim for their dark humour and wonderful characters.

He came up with the idea for West of West, his Vikings and Indians trilogy, while driving and hiking though North America’s magnificent landscapes and wondering went on there before the European invasion. Beginning with YOU DIE WHEN YOU DIE, the West of West trilogy was published from 2017 to 2019.

Angus is married to Nicola. They have two young sons, Charlie and Otty, and two cats, Jasmine and Napa. He was a keen photographer and video games player, but these days looking after two boys takes up most of his free time. In the last two years, the family has moved from Manhattan to London to the New Forest.

Angus is published by Orbit in the UK, Hachette in the USA, Piper Verlag in Germany, Fabryka Slow in Poland and Delta Vision in Hungary.