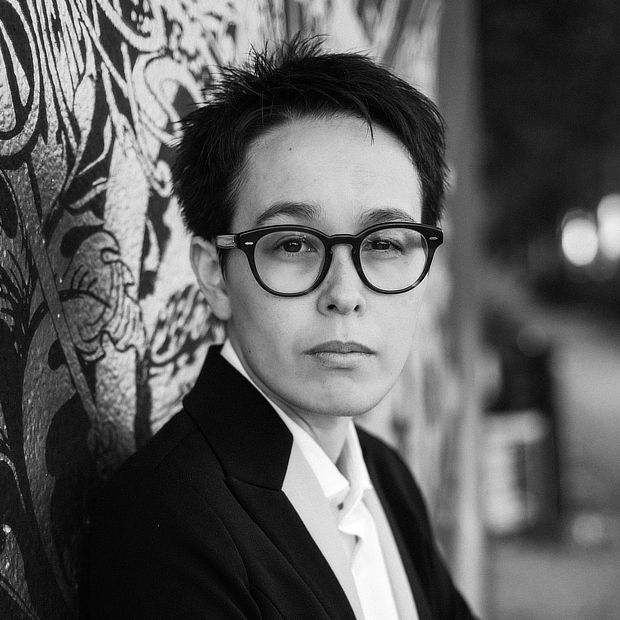 Aliette de Bodard is a Computer Engineer who moonlights as a speculative fiction writer in her spare time. She graduated in 2007 from Ecole Polytechnique, one of France’s top engineering schools, and went on to find a job which involved two of her loves, mathematics and programming computers.

She was already writing science fiction and fantasy short stories during her studies, though it took her a few years to get them published. Over the course of her young career, Aliette has racked up a significant number of award nominations (Hugo, Nebula, etc.). She won Second Place in Writers of the Future in 2006. In 2013, she won a Nebula Award for her short story Immersion. Aliette won two 2015 BSFA Awards, for her novel THE HOUSE OF SHATTERED WINGS and for her short story THREE CUPS OF GRIEF, BY STARLIGHT (which also won a Spanish Ignotus Award in 2018). THE TEA MASTER AND THE DETECTIVE won a Nebula Award in 2019. Also in 2019, IN THE VANISHERS’ PALACE was nominated for a Lammy Award.

In 2022, Aliette was named one of the Asia Society’s Asia 21 Young Leaders.

Her work has appeared or is forthcoming in places such as Interzone, Black Static, and Orson Scott Card’s Intergalactic Medicine Show. She currently lives in Paris.

Half-French and half-Vietnamese, Aliette has a special interest in non-Western cultures, particularly Asia and Precolumbian America.


Dominion of the Fallen

Dragons and Blades (Dominion of the Fallen)

OF WARS, AND MEMORIES, AND STARLIGHT
- Locus Award for Best Collection, Finalist (2020)

Dominion of the Fallen: Dragons and Blades Series
- OF CHARMS, GHOSTS AND GRIEVANCES - JABberwocky (2022)
- OF DRAGONS, FEASTS AND MURDERS - JABbewocky (2021)