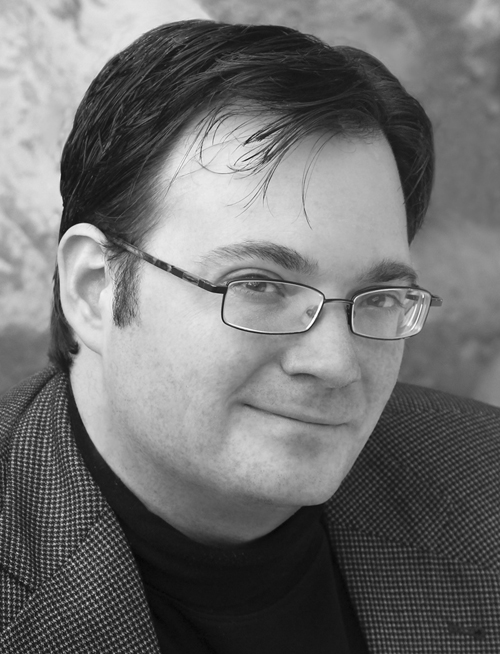 Brandon Sanderson is the author of six novels. His debut novel a stand-alone  fantasy, ELANTRIS, was published by Tor in 2005 and was followed by the highly acclaimed Mistborn Trilogy,  comprising THE FINAL EMPIRE (2006), THE WELL OF ASCENSION (2007) and THE HERO OF AGES (2008). In 2011, Tor published a fourth book in the Mistborn universe, THE ALLOY OF LAW. He has also written two YA novels for Scholastic with further titles in the pipeline. The four Mistborn novels were published in the UK by Gollancz (2009-11).

Following the death of fantasy author Robert Jordan in 2007, Brandon was chosen to complete the final volumes in Jordan’s huge and epic sequence The Wheel of Time: THE GATHERING STORM (2009), TOWERS OF MIDNIGHT (2010), and A MEMORY OF LIGHT (2013). Published by Tor in the US, they were published by Orbit Books in the UK.

Brandon’s newest fantasy series, The Stormlight Archive, began with THE WAY OF KINGS, published by Gollancz in 2010.
The second novel in the projected ten-book series, WORDS OF RADIANCE, is due to be published in early 2014. Both of the Stormlight novels have won the Gemmell Legend Award (in 2011 and 2015).

Gollancz also published two of Brandon’s novellas in the UK – LEGION and THE EMPEROR’S SOUL – as eBooks and a collected Hardcover. Starting in September 2013, Gollancz has been publishing Brandon’s new Reckoners super-hero series (published in the US by Delcorte Press).

‘Sanderson’s eerie second fantasy (after 2005’s Elantris), set in a mist-haunted, ash-ridden world, pits Kelsier, “the Survivor of Hathsin,” against the immortal Lord Ruler’s 1,000-year domination of both the Great Houses and their serflike “skaa.” Through Allomancy acquired in the Ruler’s most hellish prison, Kelsier can “burn” 10 metals internally, fueling superhuman powers he uses to assemble rebels in a loose plan to destroy the nobility, the empire and the Lord Ruler himself. Kelsier uses Vin, a street urchin with the same Mistborn powers Kelsier possesses, to infiltrate the Great Houses’ society, where she falls in love with philosopher prince Elend Venture. This mystico-metallurgical fantasy combines Vin’s coming-of-age-in-magic and its well-worn theme of revolt against oppression with copious mutilations, a large-scale cast of thieves, cutthroats, conniving nobles and exotic mutants. The fast-paced action scenes temper Vin’s interminable ballroom intrigues, while the characters, though not profoundly drawn, have a raw stereotypic appeal.’ — Publisher’s Weekly.