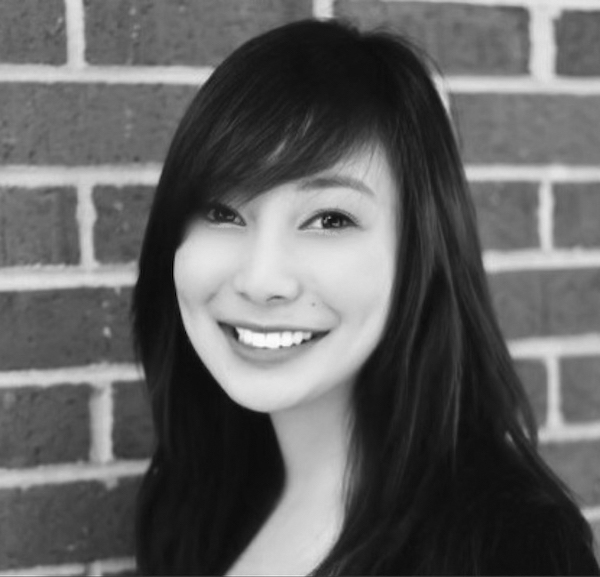 She is also a Boren, Foreign Language and Areas Studies, and Council of American Ambassadors Fellow as well as Phillips Ambassadors Scholar.

Some of her fondest memories include wandering historic Beijing’s brick alleyways while snacking on candied hawthorn berries and listening to her mother recount stories about the ancient courtyard the latter grew up in. Yuchi’s graduate thesis explores how the destruction of Chinese vernacular architecture has impacted the country’s social and moral values.

From farming in an Okinawan village and volunteering at a Taipei middle school to backpacking across Europe, her love for travel and cross-cultural exchange has greatly influenced her writing. She is passionate about storytelling across mediums and its ability to bring people together.

Yuchi previously worked in the breaking news industry as an Asia subject matter expert and has experience in both the public and private sectors. She holds an M.A. in Asian Studies from Georgetown’s School of Foreign Service and a B.A. in English and Creative Writing from the University of North Carolina at Chapel Hill.

When she’s not writing and reading, she’s most likely playing video games or daydreaming about her next adventure.