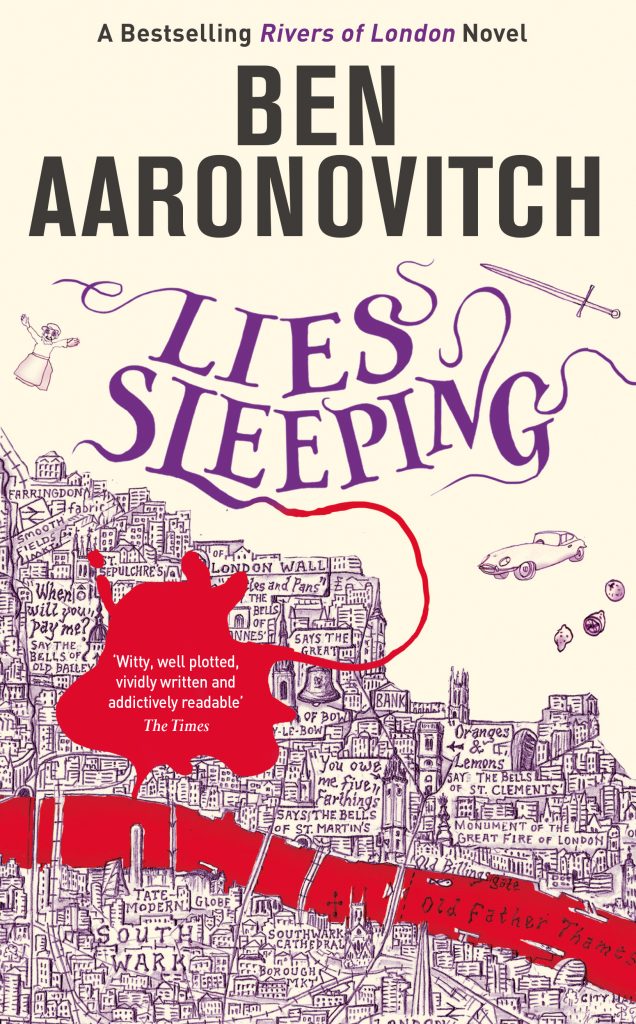 We’re delighted to report that Ben Aaronovitch and Lavie Tidhar are on the ballot for Dragon Awards! Due to be presented later this month at DragonCon in Atlanta, Georgia, read on for some more details of the nominated titles.

First up (and pictured above) is Ben’s LIES SLEEPING. Nominated for Best Fantasy Novel, it is the seventh novel in the author’s critically-acclaimed, best-selling Peter Grant/Rivers of London series. Published in the UK by Gollancz, in North America by DAW Books, and in a growing number of translated editions around the world, here’s the synopsis…

‘[S]till as fresh as ever… Aaronovitch melds the magical and mundane extremely well. There’s a good mix of ‘London practicality’ and ‘unimaginable terror’ here; this isn’t a world where everyone can take the idea that magic is a real thing in their stride. Fear of the unknown keeps things in the margins, which provides a backdrop for the main characters’ struggles… The plot dives straight into strands from the previous titles, tying up plots going all the way back to book one whilst fraying new threads to keep the intrigue going. The pace is solid and steady, the action is as thrilling as ever and the whole thing ticks along like an old yet exciting friend… A must for fans of the series so far and, as always, we can’t wait to read the next one.’ — Starburst 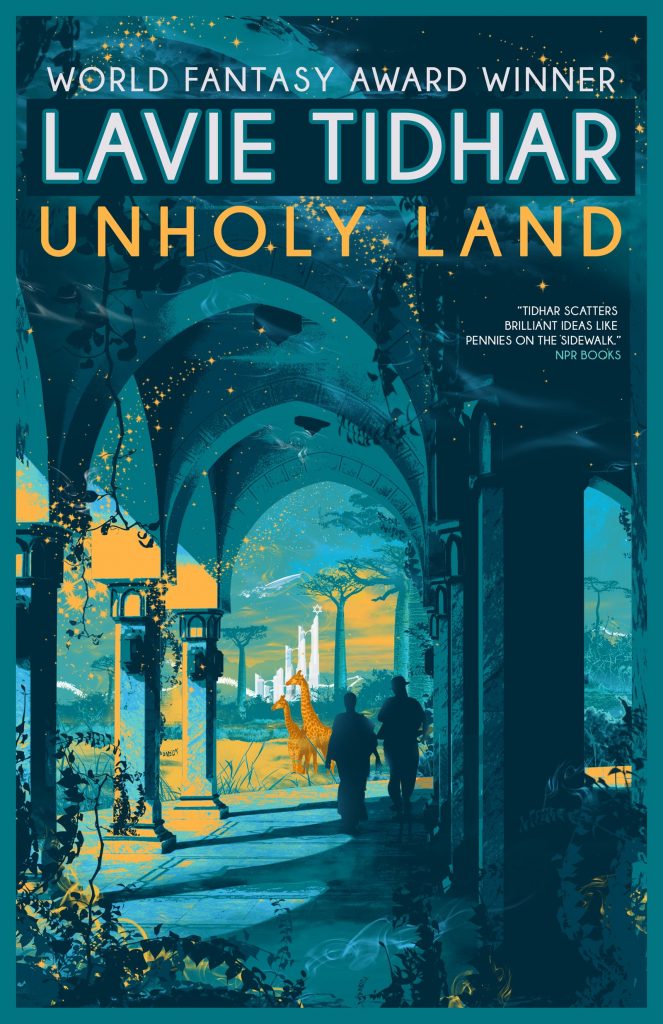 Tirosh has returned to his homeland in East Africa. But Palestina—a Jewish state founded in the early 20th century — has grown dangerous. The government is building a vast border wall to keep out African refugees. Unrest in Ararat City is growing. And Tirosh’s childhood friend, trying to deliver a warning, has turned up dead in his hotel room. A state security officer has identified Tirosh as a suspect in a string of murders, and a rogue agent is stalking Tirosh through transdimensional rifts — possible futures that can only be prevented by avoiding the mistakes of the past.

The novel is graced with another fantastic cover from award-winning artist Sarah Anne Langton.

‘World Fantasy Award winner Tidhar (Central Station) will leave readers’ heads spinning with this disorienting and gripping alternate history… ‘No matter what we do, human history always attempts to repeat itself,’ Tidhar writes, even as he explores the substantial differences in history that might arise from single but significant choices. Readers of all kinds, and particularly fans of detective stories and puzzles, will enjoy grappling with the numerous questions raised by this stellar work.’ — Publishers Weekly (Starred Review)

‘Adventurous readers will appreciate this well-written and ambitious book. It should find a place at any library that offers high-quality literary fiction.’ — Booklist