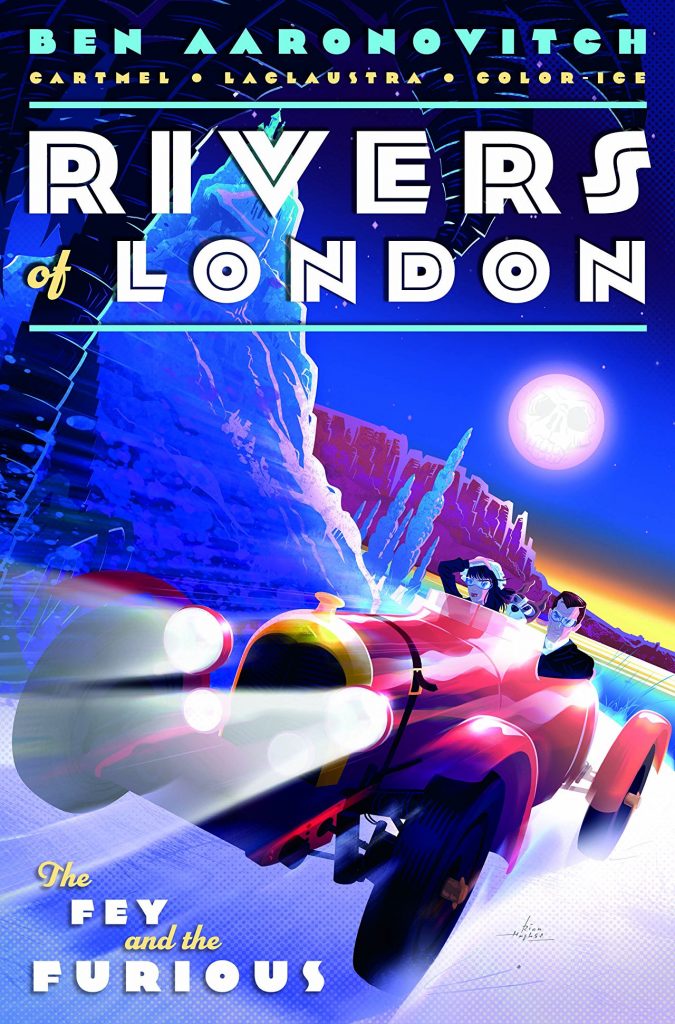 The third issue in Ben Aaronovitch and Andrew Cartmel‘s latest Rivers of London comic series, THE FEY AND THE FURIOUS is out today! Published by Titan Comics (in print and digital), here’s the synopsis…

The award-winning urban fantasy series Rivers of London begins a new story of fast cars and fairy queens, from series creator Ben Aaronovitch! When an English racecar washes up in the Netherlands, wizarding cop Peter Grant is called in to investigate its unusual cargo. Fresh from suspension, Peter infiltrates the street racing big leagues – but can he find the finish line when he’s sucked into a real-life fairyland? A canonical story, set after bestselling novel Lies Sleeping!

The cover is by Rian Hughes, and series artwork is by Lee Sullivan. Titan Comics has also published the first seven story-arcs in the Rivers of London comic series: BODY WORK, NIGHT WITCH, BLACK MOULD, DETECTIVE STORIES, CRY FOX, WATER WEED, and ACTION AT A DISTANCE. 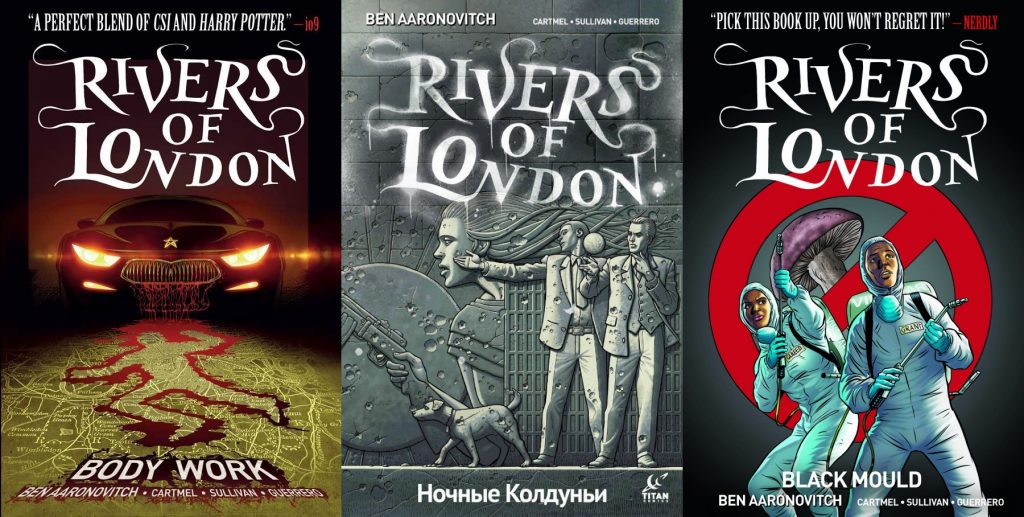 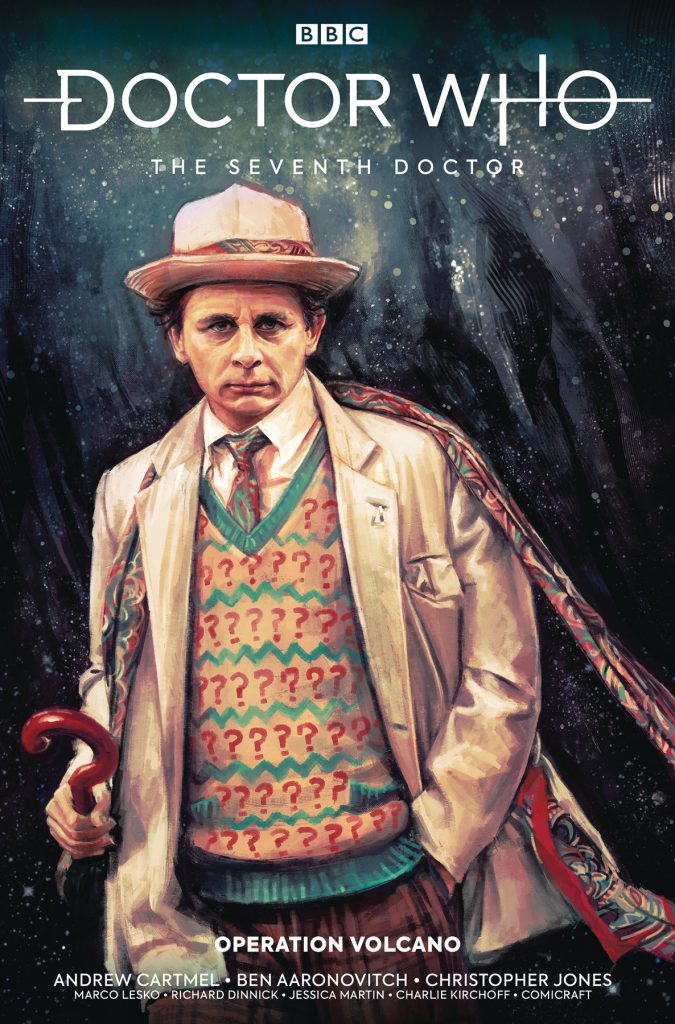 The Rivers of London comic series is based on characters in and the world of Ben’s Peter Grant series of novels — published by Gollancz in the UK, Del Rey and DAW Books in North America, and widely in translation.