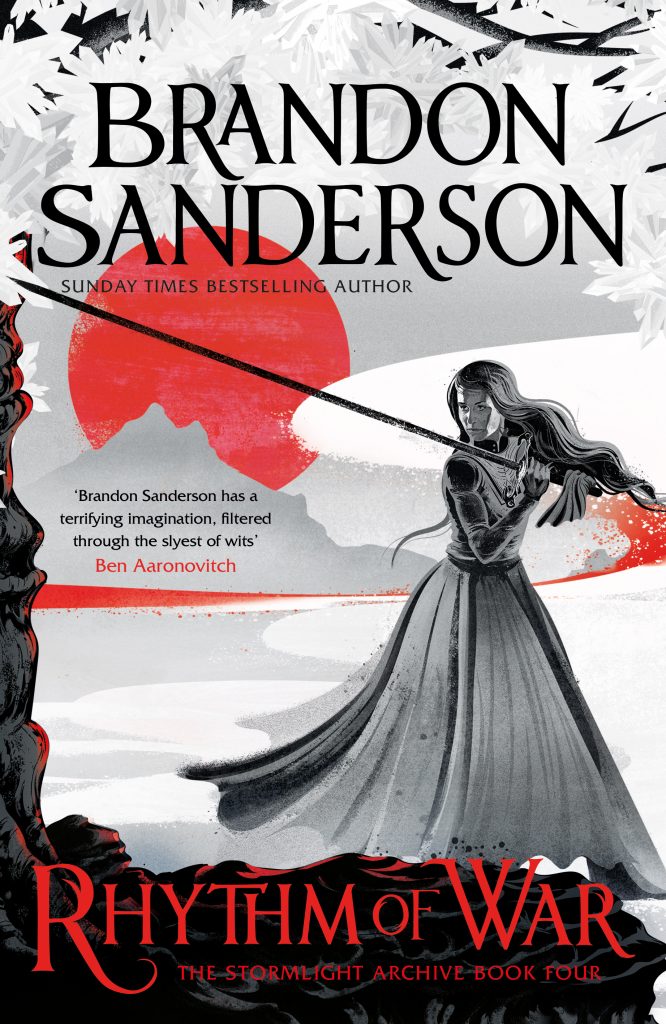 The wait is finally over: RHYTHM OF WAR, the highly-anticipated fourth novel in Brandon Sanderson‘s Stormlight Archive series is out now in the UK! Published by Gollancz, here’s the synopsis…

Gollancz has published all of the books in Sanderson’s Stormlight Archive series: THE WAY OF KINGS, WORDS OF RADIANCE, EDGEDANCER (a novella) and OATHBRINGER. 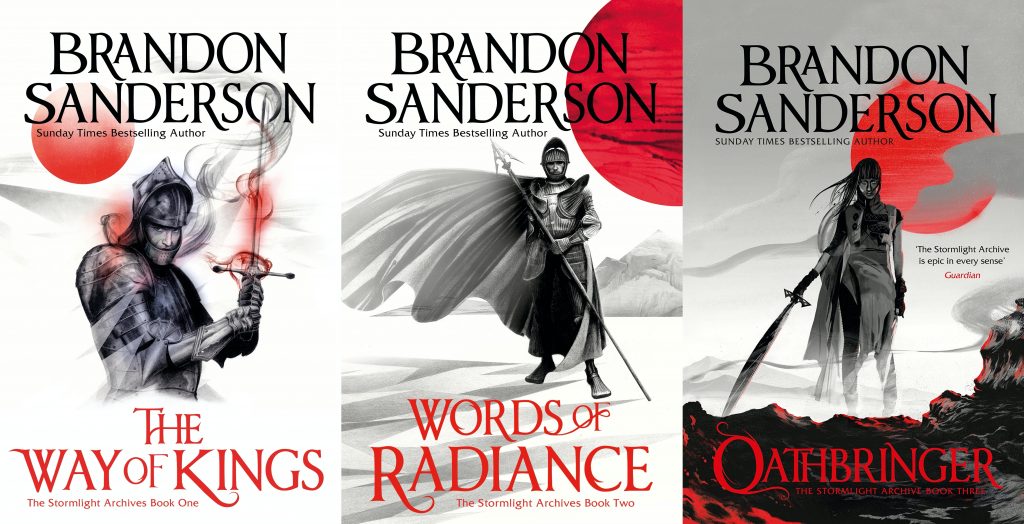 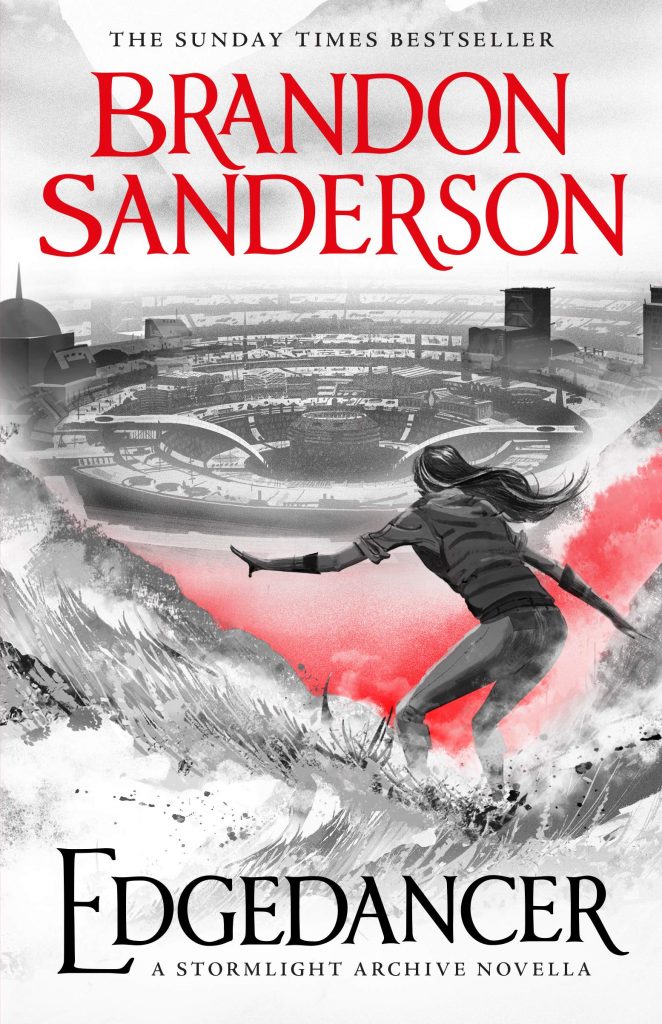 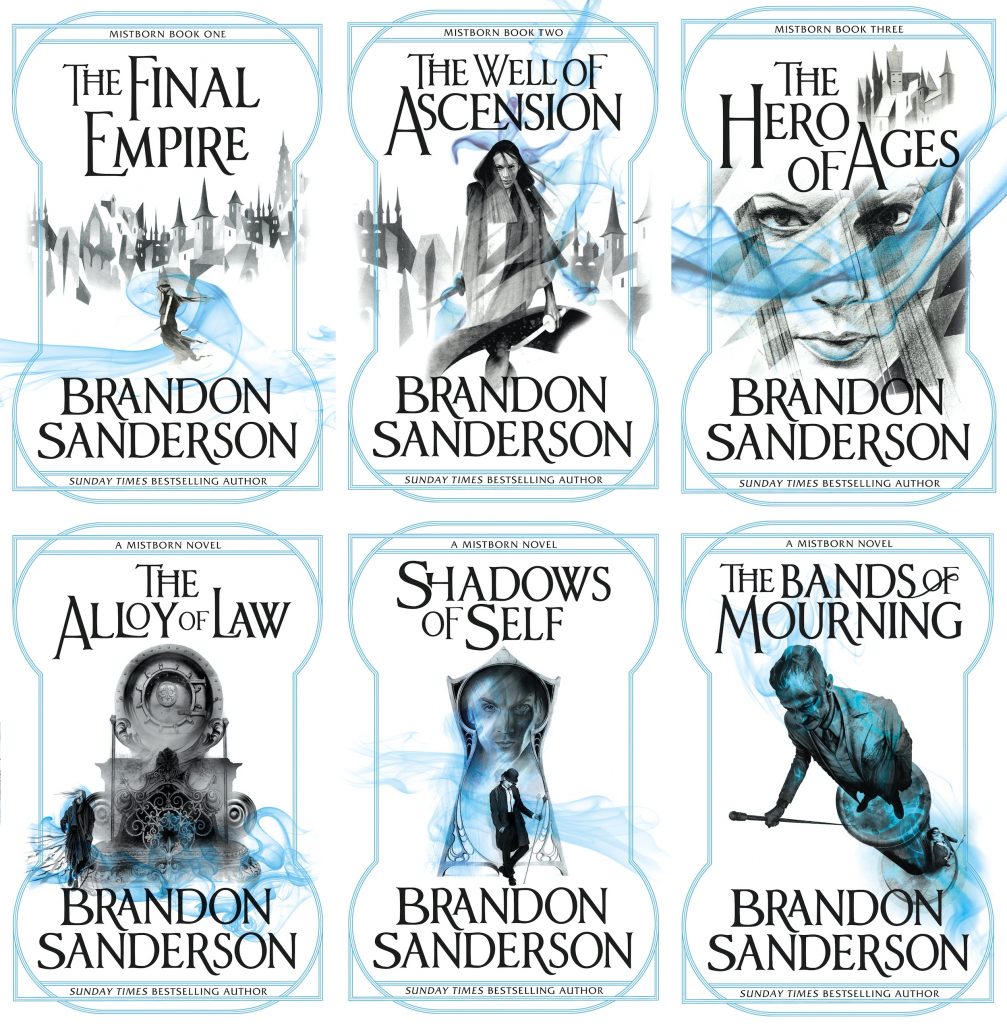