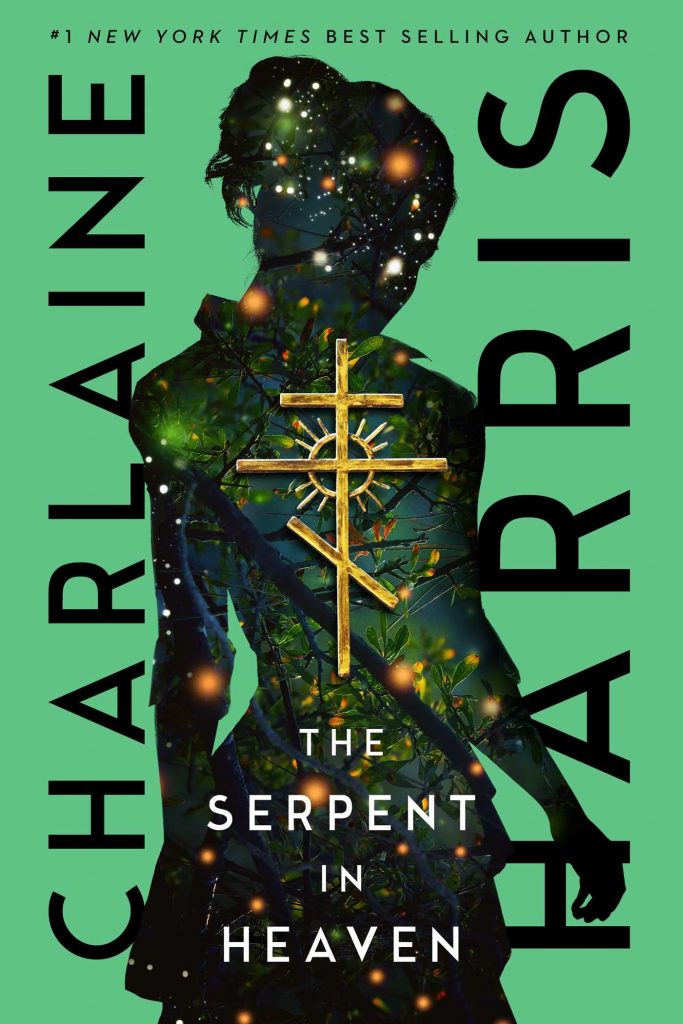 Gunnie Rose returns in a couple of months, in Charlaine Harris‘s hotly-anticipated new novel, THE SERPENT IN HEAVEN! The fourth novel in the series, it is due to be published in the UK on November 15th, by Piatkus. Here’s the synopsis…

Felicia, Lizbeth Rose’s younger half-sister and student at the Grigori school within the capital of the New Holy Russian Empire in San Diego, is caught between secrets and powerful family struggles. As a distant relative to the Tsar, she provides an essential service to him by providing blood transfusions for his hemophilia, and she is thus given rare access and dismissed as if cattle. At the Grigori school she is seen as a charity case, a poor orphan with no prospects and no sign of magical prowess-the latter which Felicia keeps purposefully hidden. And yet, when a kidnapping attempt is made upon Felicia her past and her future crash together in violent ways.

Continuing immediately after The Russian Cage, this fantastical fourth book takes a side step, exploring the Holy Russian Empire while also showcasing the dynamic depths of magic within Harris’s alternate North America in curious mysteries. Felicia, it turns out, is far more than the Russian-Mexican waif Lizbeth rescued, and the journey of discovery she is on is filled with magical assassins and desperation, but above it all is her courage to never give in to the limitations imposed upon her.

Piatkus has published all of the Gunnie Rose novels in the UK to date: AN EASY DEATH, A LONGER FALL, and THE RUSSIAN CAGE. 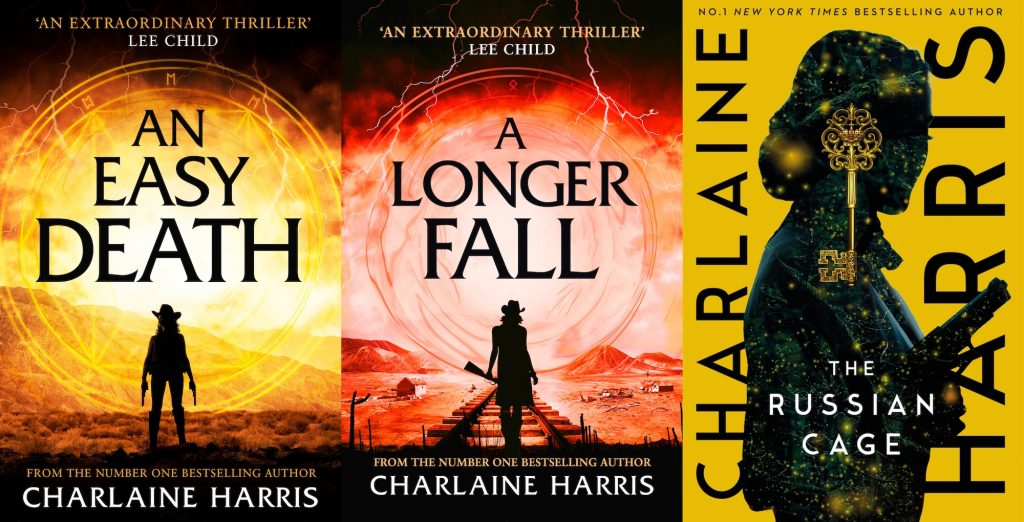 ‘In this fast-paced thriller fueled by magic and gunslinging, no one can be trusted. Harris’s vividly detailed story will leave readers enthralled with the fascinating setting and a heroine who’s sure to be a new fan favorite.’ — Publishers Weekly (Starred Review) on AN EASY DEATH

‘Harris has a remarkable talent for world building […] In all, this looks like another winning series from a sure-bet author.’ — Booklist on AN EASY DEATH

‘It’s a thrill ride through a world transformed by magic and altered politics, with an excellent kick-ass guide in Gunnie Rose, making this a strong start to a new series.’ — Locus on AN EASY DEATH

‘[A] shoot’em-up, rollicking ride.’ — Kirkus on A LONGER FALL

‘Everything a reader wants or can expect is here. Mystery, magic, romance, adventure, action, and best of all, a fascinatingly imagined alternate America peopled with intriguing characters.’ — Writing Pages on A LONGER FALL

‘Mixing in tidbits of real history with her own fictitious saga, the imaginative Harris creates an absorbing modern fantasy steeped in thoughtful action in THE RUSSIAN CAGE.’ — Sun Sentinel

‘An entertaining addition to a consistently fun series.’ — Kirkus on THE RUSSIAN CAGE

‘Rarely a dull moment. Fans of Harris’s daring heroine will be pleased to accompany her on her latest adventure.’ — Publishers Weekly on THE RUSSIAN CAGE

‘A fun adventure…a series worth reading.’ — Fantasy Literature on THE RUSSIAN CAGE